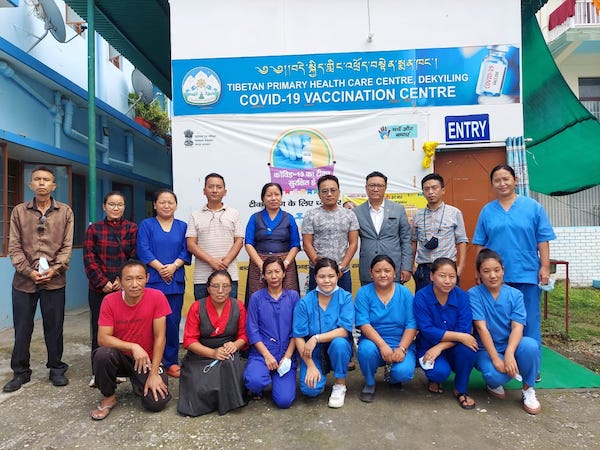 Health Secretary Palden Dhondup with all the staff of Dekyiling Hospital

Dehradun: On 2nd October, Health Secretary Palden Dhondup visited settlements near Clement Town after attending the inaugural ceremony of the 26th Gyelyum Chenmo Memorial (GCM) Gold Cup on the 1st of October. As the COVID-19 pandemic is still a public health emergency, he held a meeting with the regional COVID-19 Task-Force members of Clement Town, Mussoorie, Manduwala, Rajpur and Dekyiling. After the meeting, he paid a visit to the Dekyiling Hospital and held a meeting with all the hospital staff. He retired for the day after visiting Lakhanwala. The next day, similar meetings were held at the Tibetan settlements in Sataun, Kamrau, Puruwala and Paonta. At the same time, he followed up on the ongoing construction projects in these settlements.

Filed by Department of Health 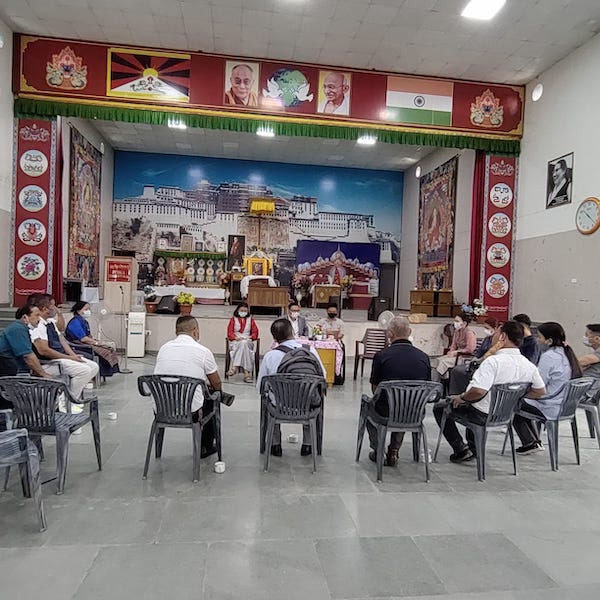 With the representatives of the Task-Force members of Doon area 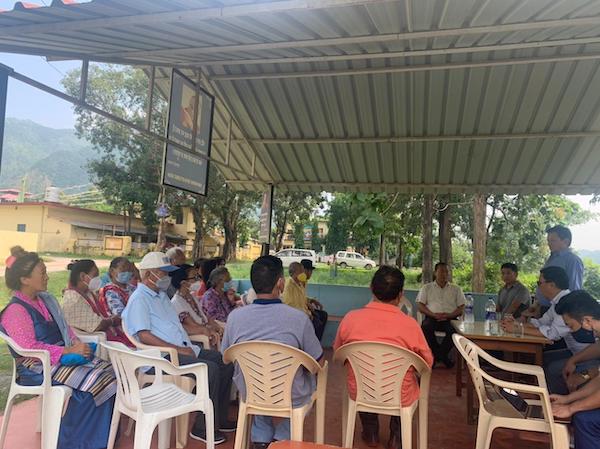 Meeting being held in Kamrau 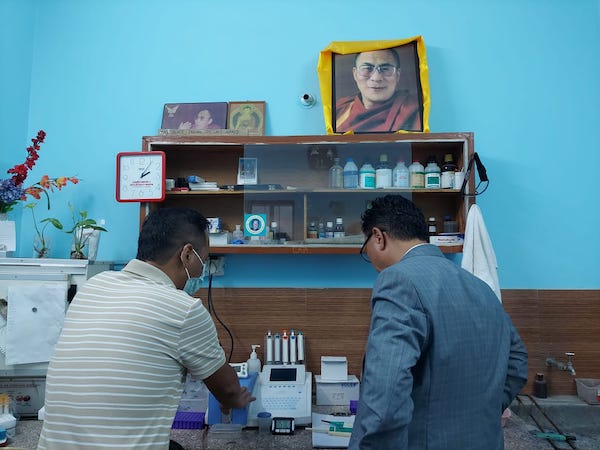 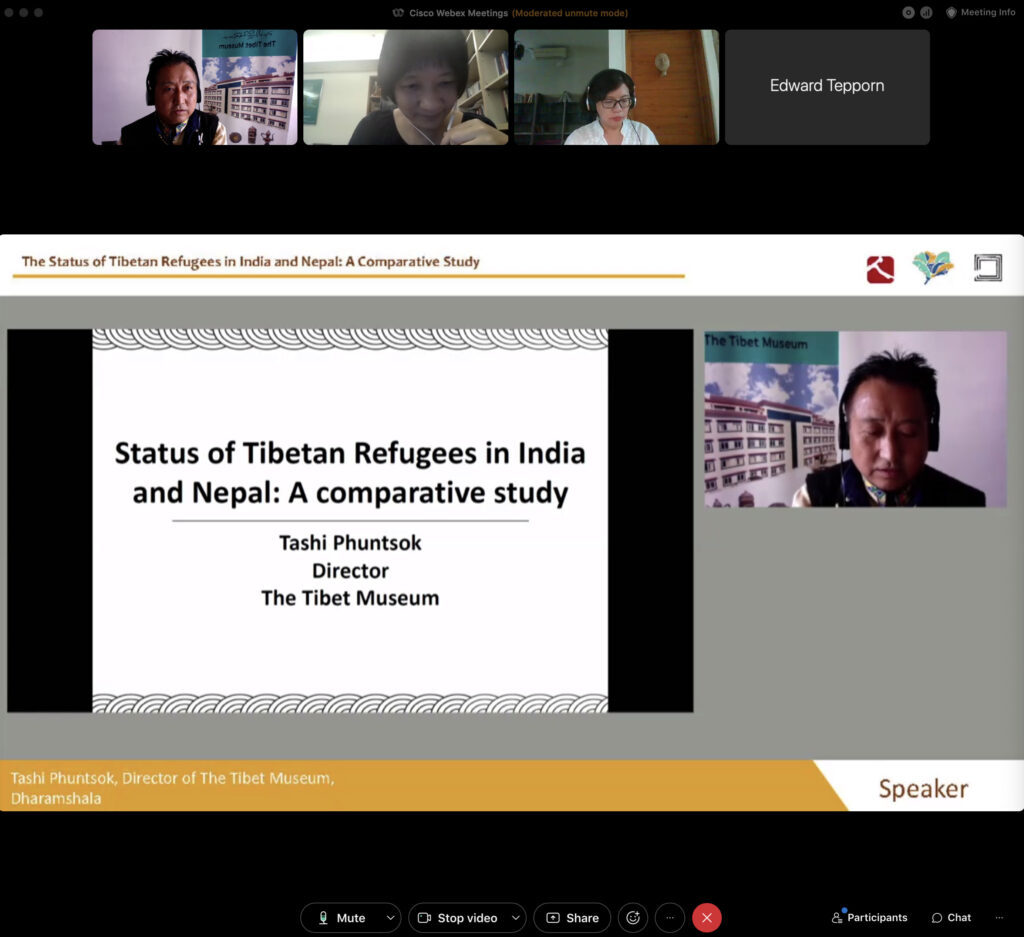