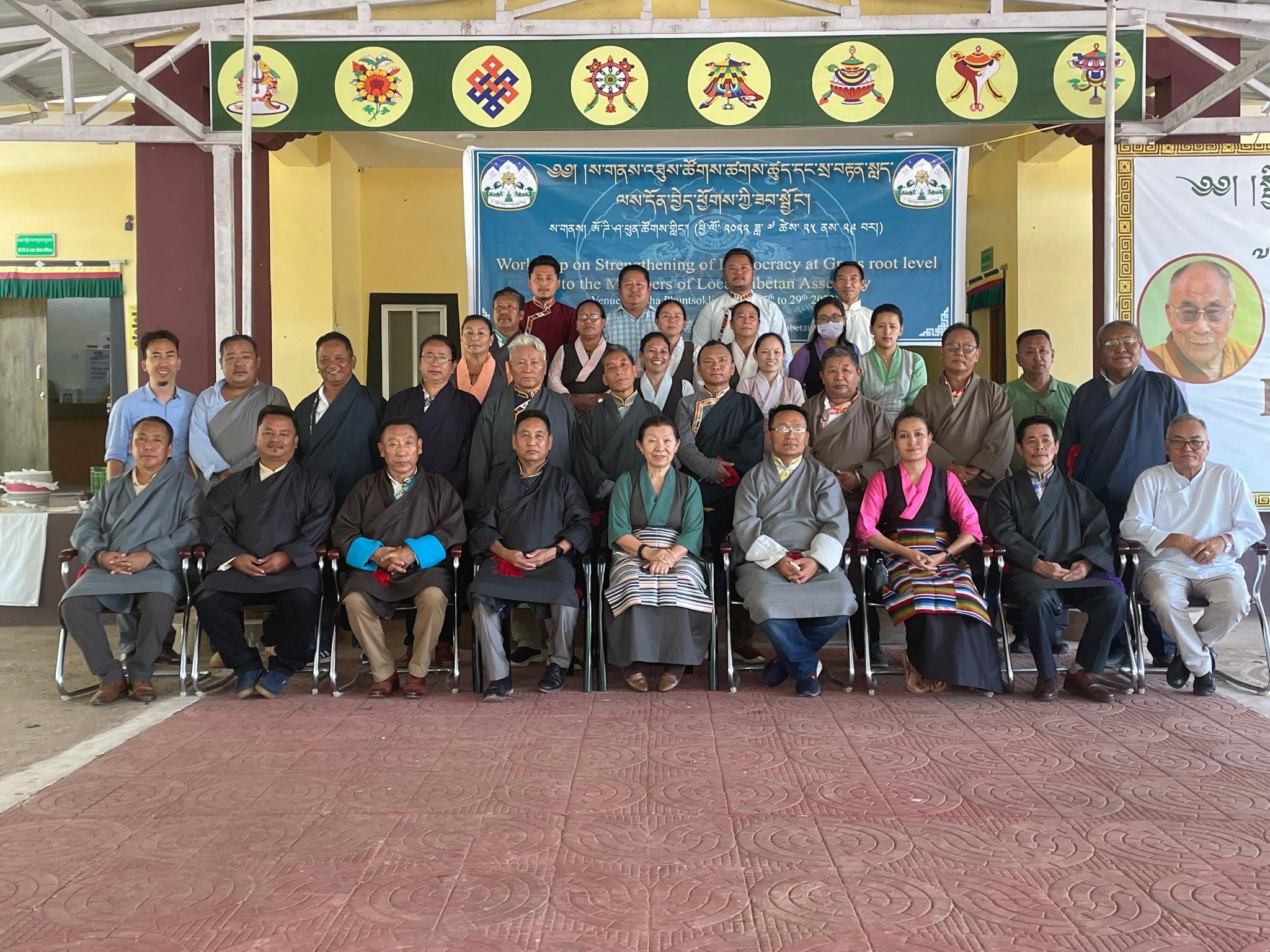 Participants of the LTA workshop with the resource persons.

Following proper parliamentary procedure and mandates, the mock session started with the serving of Tibetan ceremonial sweetened rice and butter tea, followed by singing of the Tibetan National Anthem, Chairperson’s commencement announcement and commencement speech. The two-day mock session was presided alternately by the LTA Chairpersons of the previously mentioned three settlements.

Participants participated actively in preparing solidarity resolutions on the critical situation inside Tibet, resolution on the environmental protection in Tibet, obituary references, starred questions, calling attention motion, annual report, legislative amendments, private member’s bill, appropriation act, and other documents related to the budget. They were exuberant to enact the workshop like a real Local Assembly session. 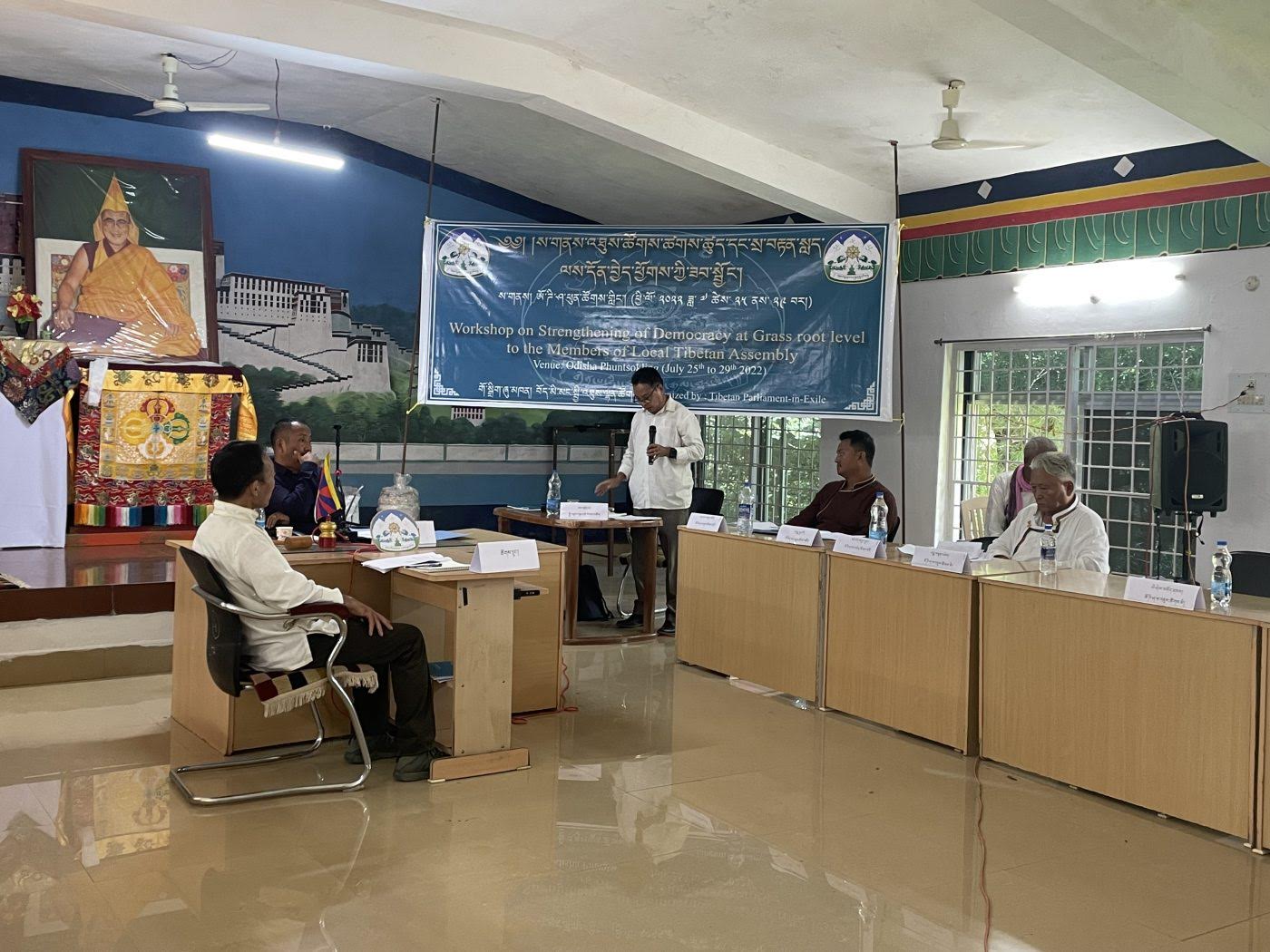 From tabling of resolutions to putting up starred questions, the two day mock session under the observation of two resource persons was held with active participation from the attendees. The resource persons intervened between the sessions to provide necessary suggestions to improve the Assembly proceedings.

The Deputy Speaker in the closing ceremony applauded the workshop attendees for their active participation and at the same time reiterated on the importance of having a democracy with a rule of law especially with the public taking their responsibilities sincerely.

After a brief closing ceremony, the workshop on Strengthening of Democracy at the grass root level to the Members of the Local Tibetan Assembly was successfully concluded with participants expressing their appreciation for organising the workshop.

This workshop aims at strengthening democracy at the grass root level by imparting the participants with detailed information on Central Tibetan Administrative, Charter of Tibetans-in-Exile, Budget Policy, proceeding of the Parliamentary session, and others in an effort to imbibe them with the capabilities to understand and raise issues concerning the general public, to make informed decisions and to hold public offices accountable. 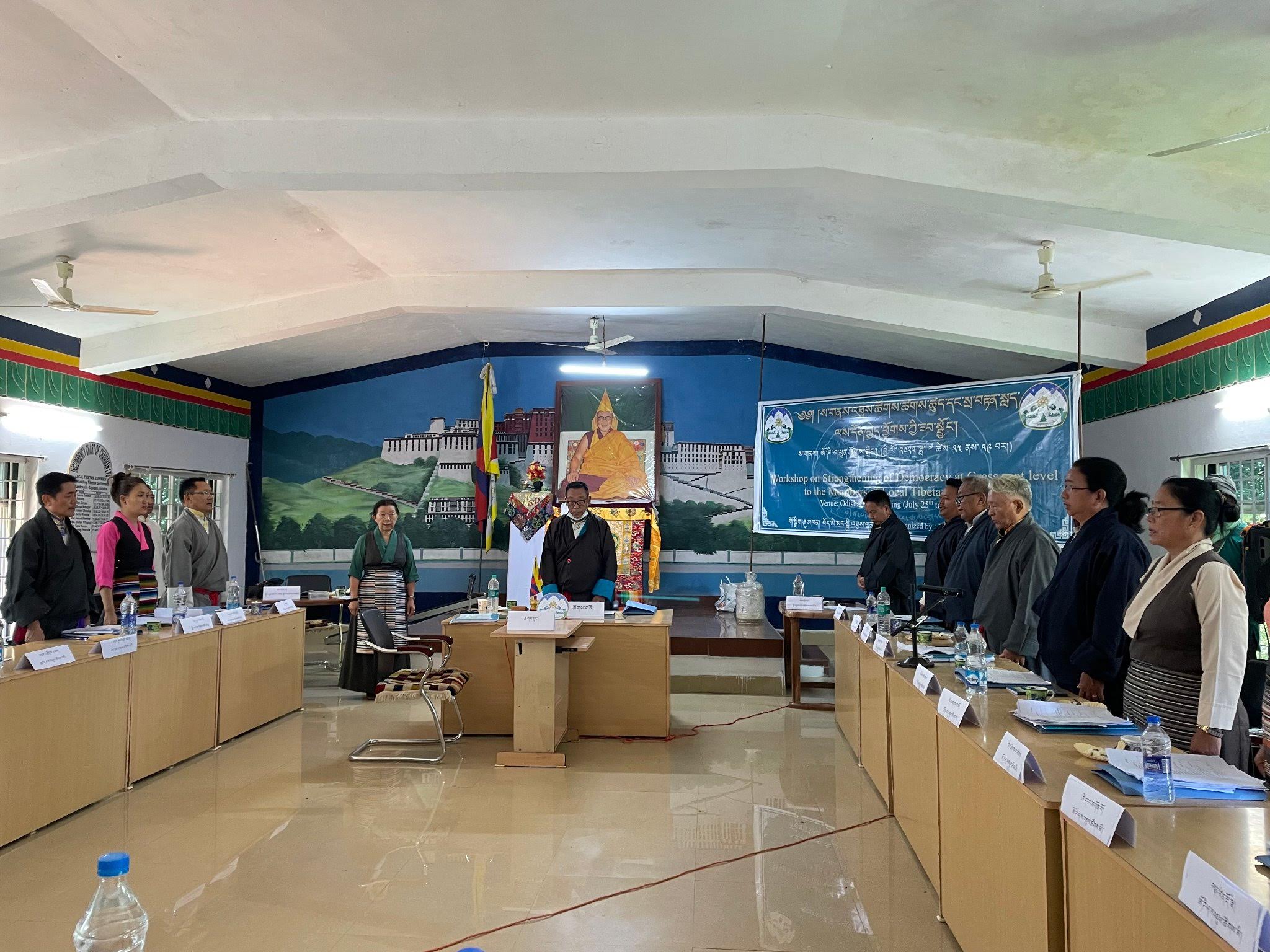 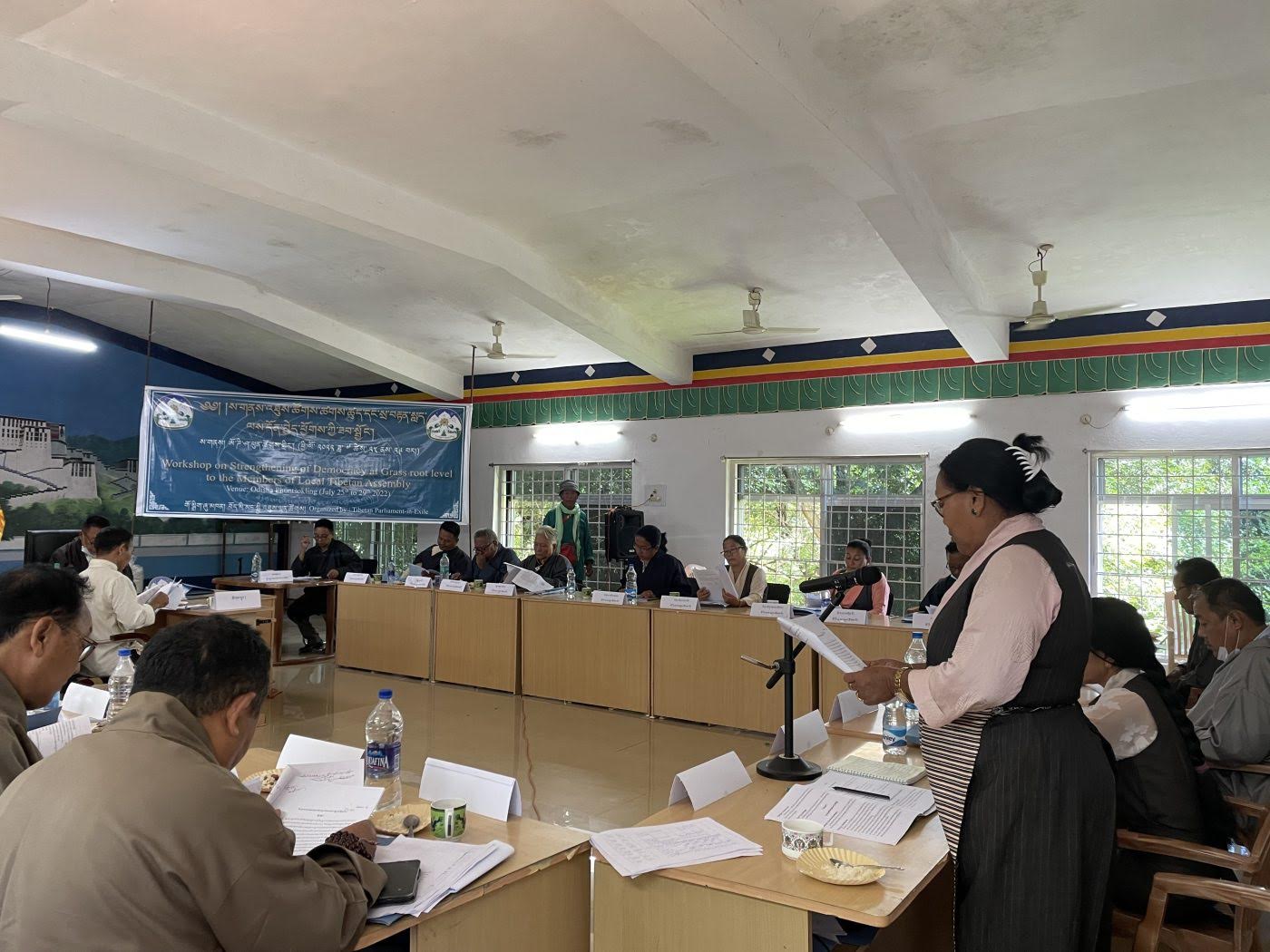 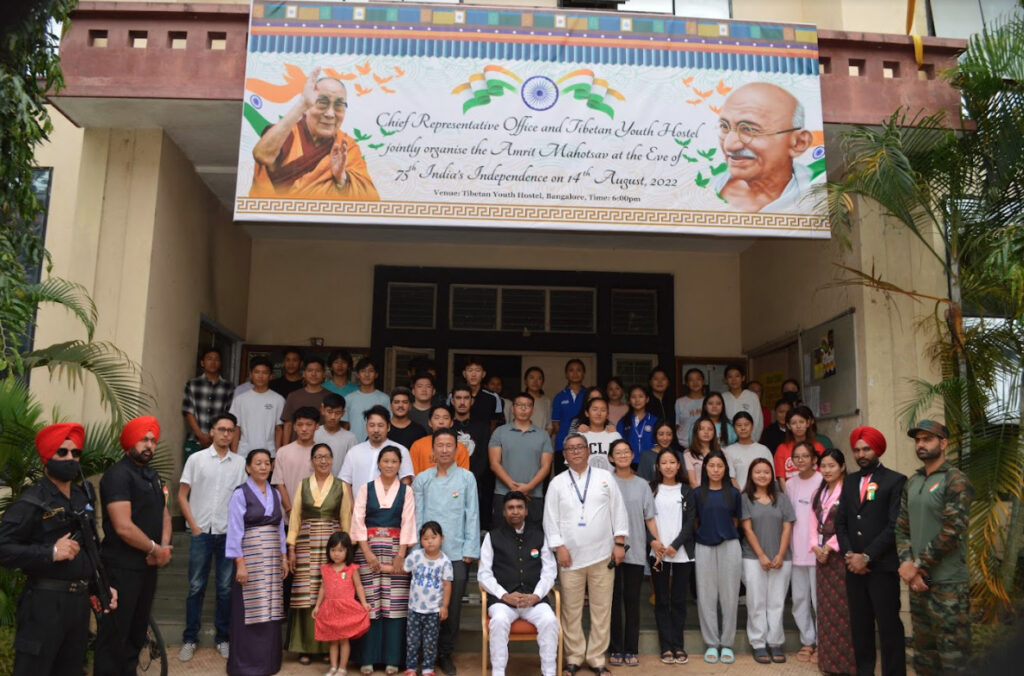 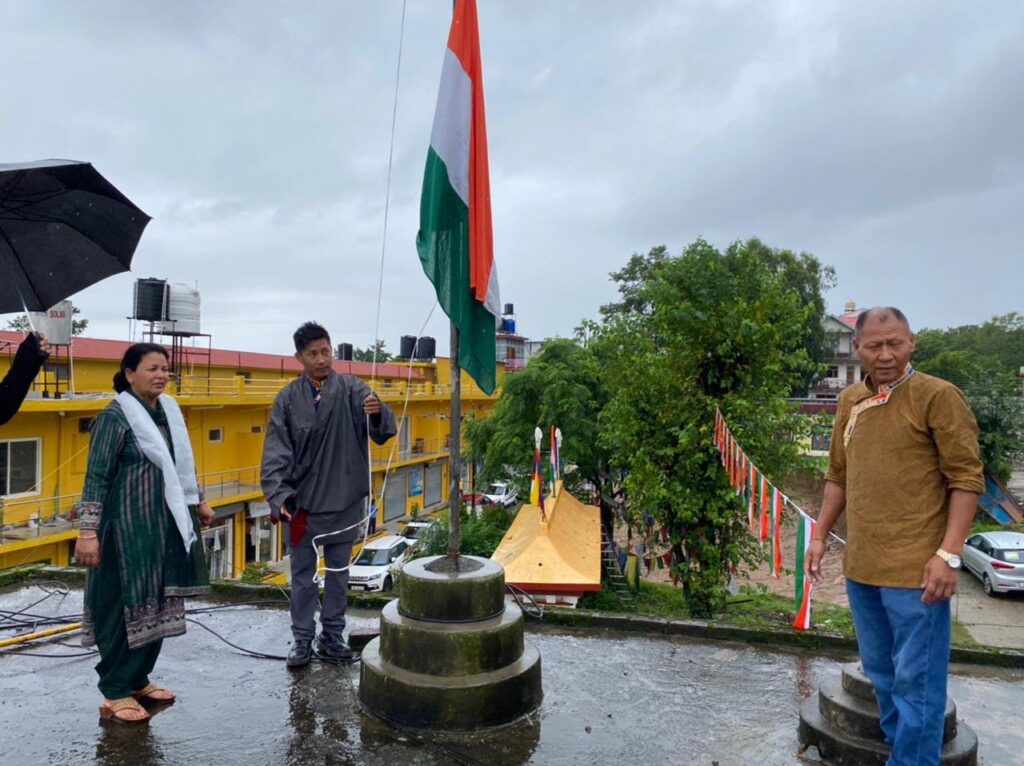 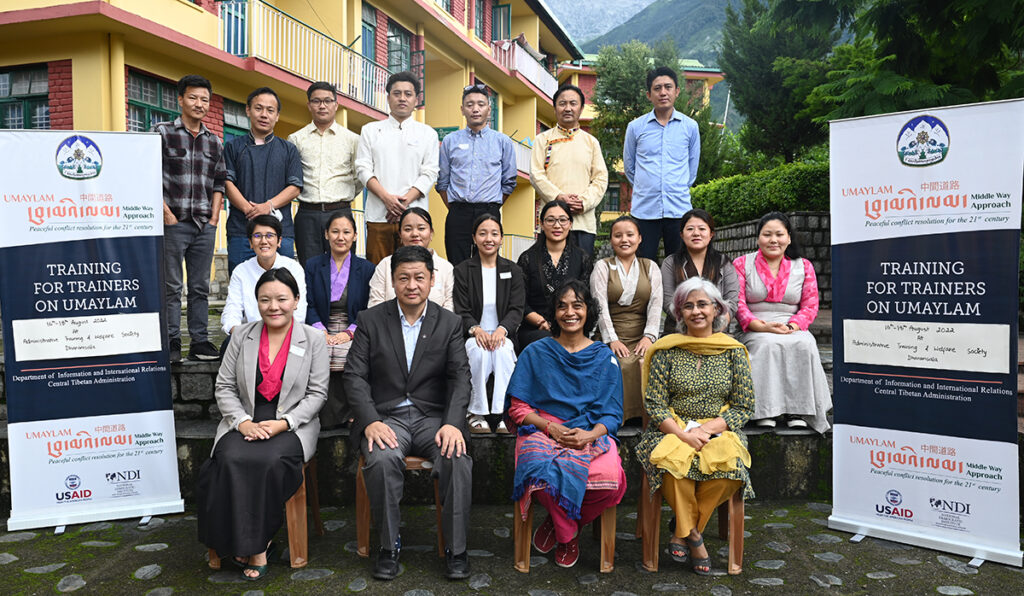 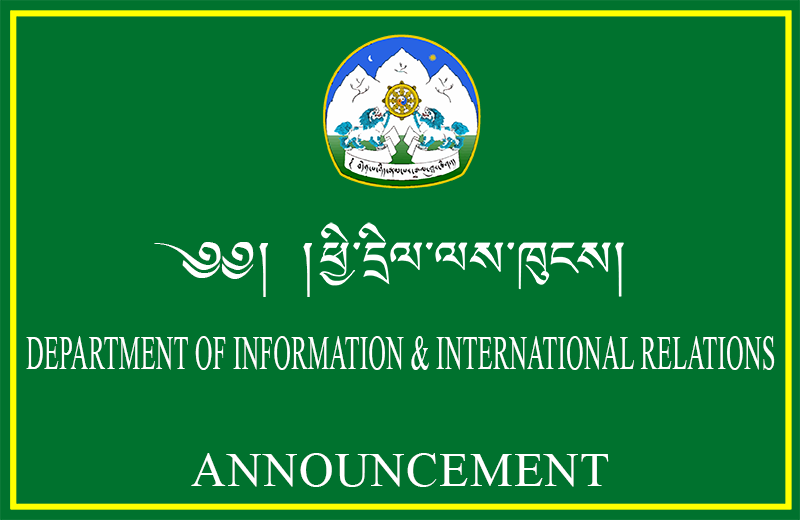