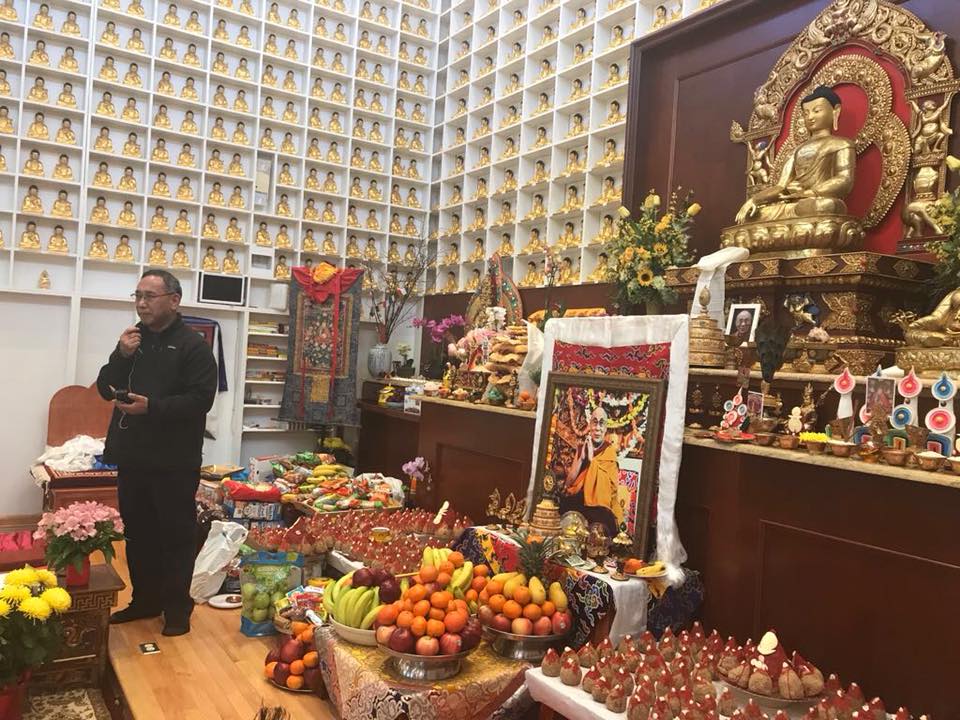 The first ever Guru Bumtsok was organised by Capital Area Tibetan Association and led by Khenpo Samdup. It was held for 3 and half days at Drigung Dharma Surya Center in Virginia. Large number of Tibetans, Vietnamese, Americans and Mexicans devotees attended the puja.

Representative Ngodup Tsering and all the staff ( present)of Office of Tibet, DC attended the prayer on Saturday. Representative congratulated Khenpo and CATA board members for embarking on this meritorious spiritual service and exhorted to make it a annual feature in DC area.
While appreciating the extraordinary contributions of Pema Sambhava, in establishing Budhism strongly in Tibet, Representative explained why and how Guru Rinpoche is connected with destiny of Tibet. His Holiness the Dalai Lama has composed special prayer invoking him. He helped built the first monastery, Samye in Tibet. His mystical power could only eliminate the evil spirit which was then obstructing every effort of the Tibetan Emperor and Indian scholar to spread Buddhist teaching in Tibet. Tibetan people call him lovingly, Guru Rinpoche.

Representative asked the congregation to dedicate the merits of the Guru puja for long life and health of His Holiness and speedy resolution of Tibet issue. 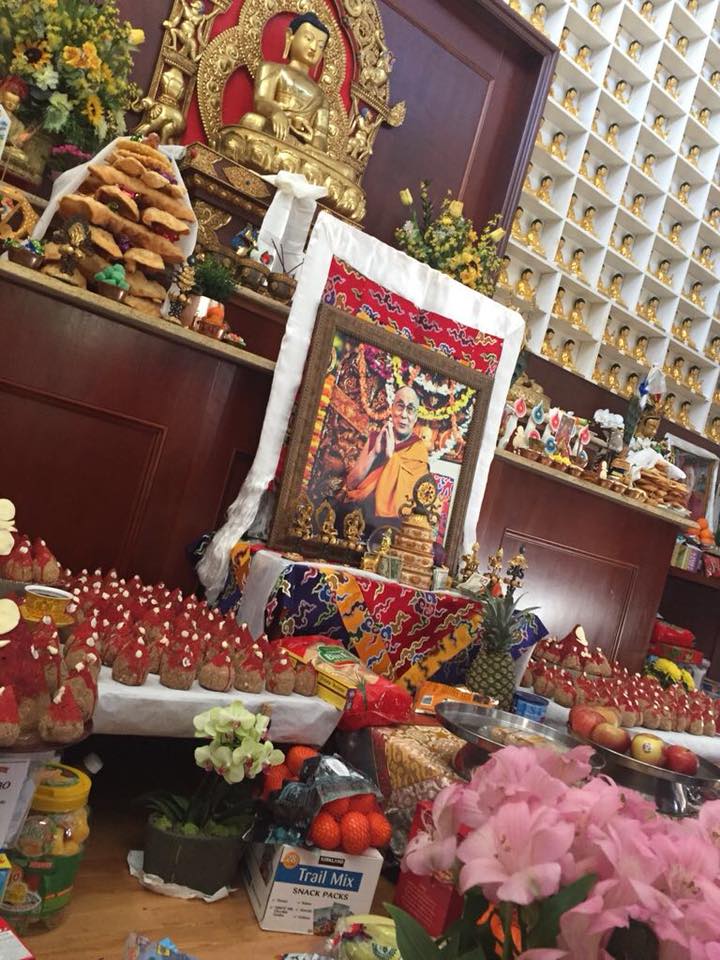