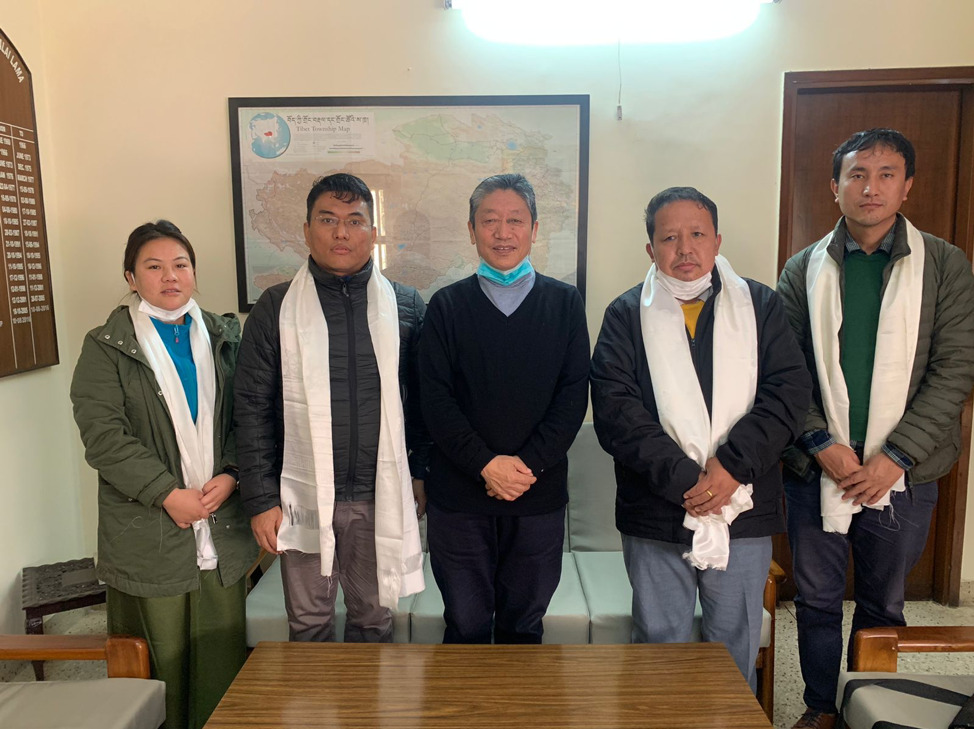 On the first day of the handover on 27 December, the official files, letters, books, and office equipment were handed over to the new settlement officer. On the second day of the handover on 28 December, following the exchange of the official chair, a brief ceremony attended by representatives from governmental and non-governmental organisations based in Delhi was held. The ceremony was also attended by representatives of 13 Tibetan Sweater Sellers Associations from Haryana and Ambala. The Tibetan public of the settlement was not invited due to Covid restrictions on large gatherings. The new Settlement officer addressed the public while the outgoing settlement officer gave a farewell address at the ceremony. 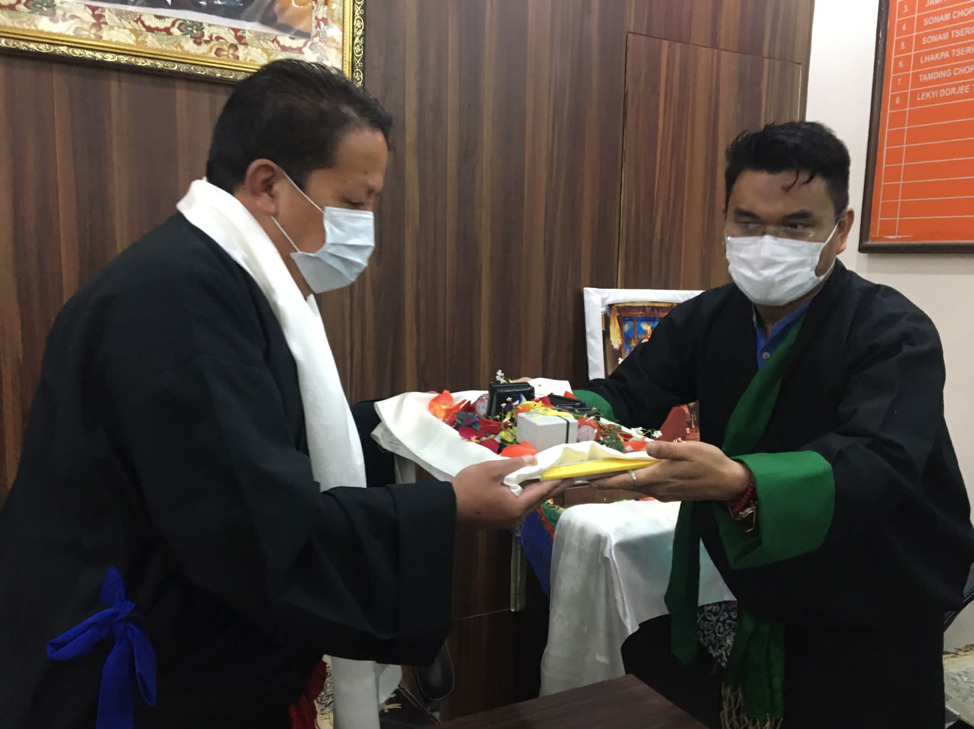 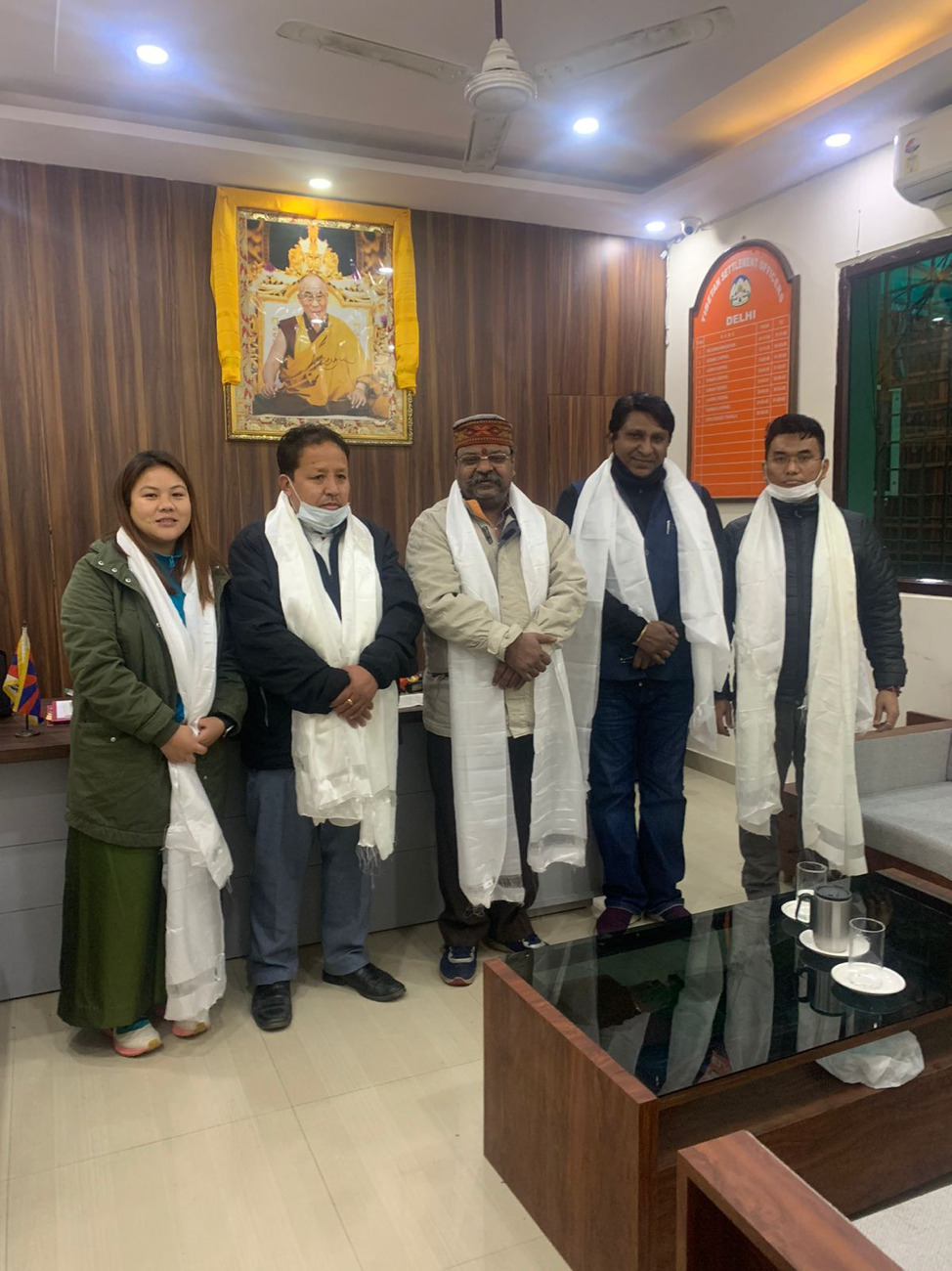 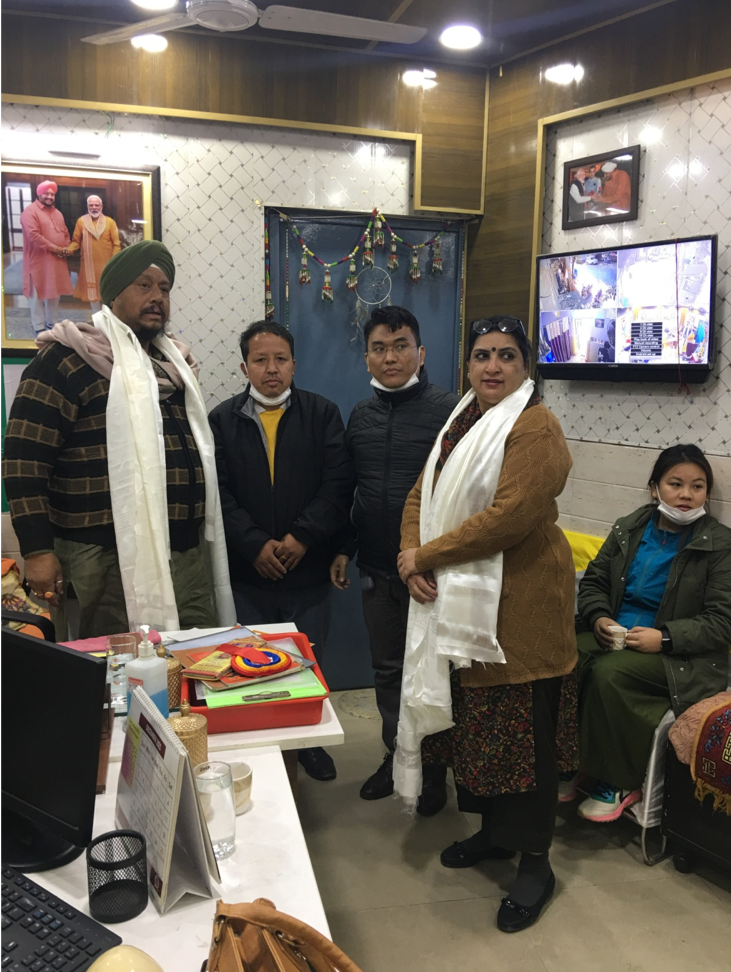 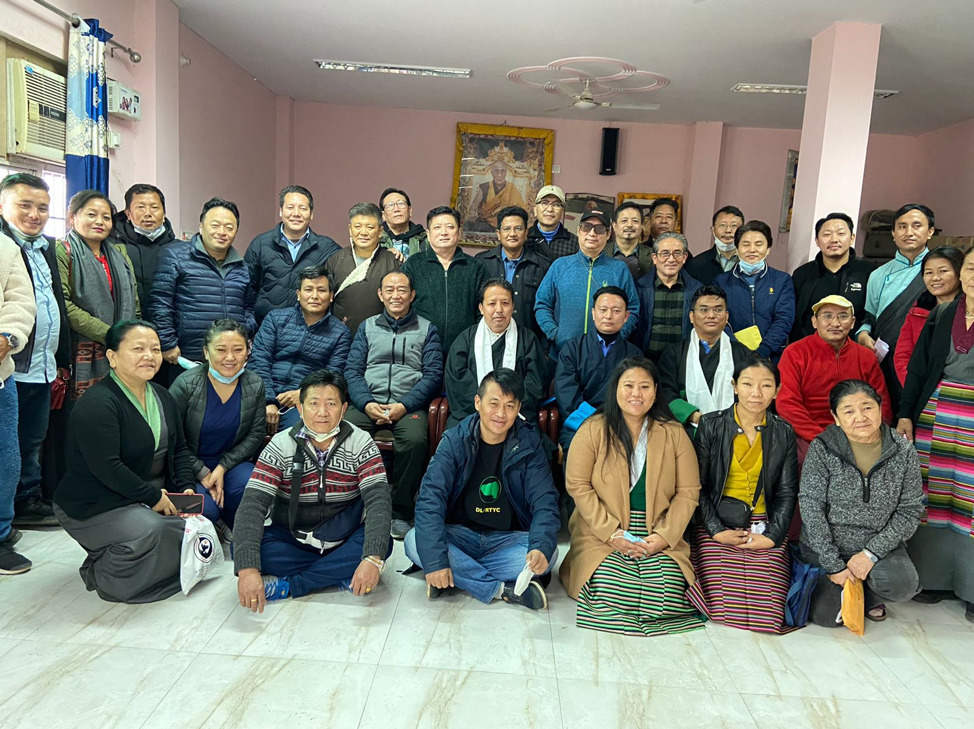