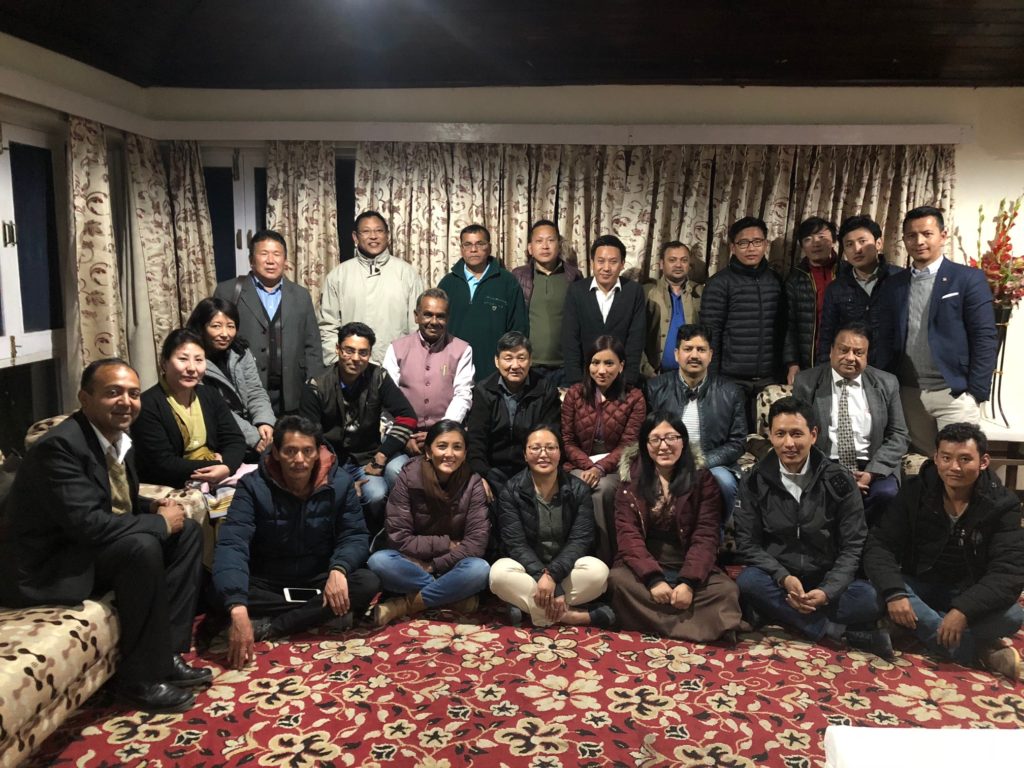 The dinner reception for local media is an annual event organised by the Department to affirm closer interaction between Tibetan and Indian journalists, and particularly with the Central Tibetan Administration. It is also a recognition of media’s immense contribution towards creating awareness in society. 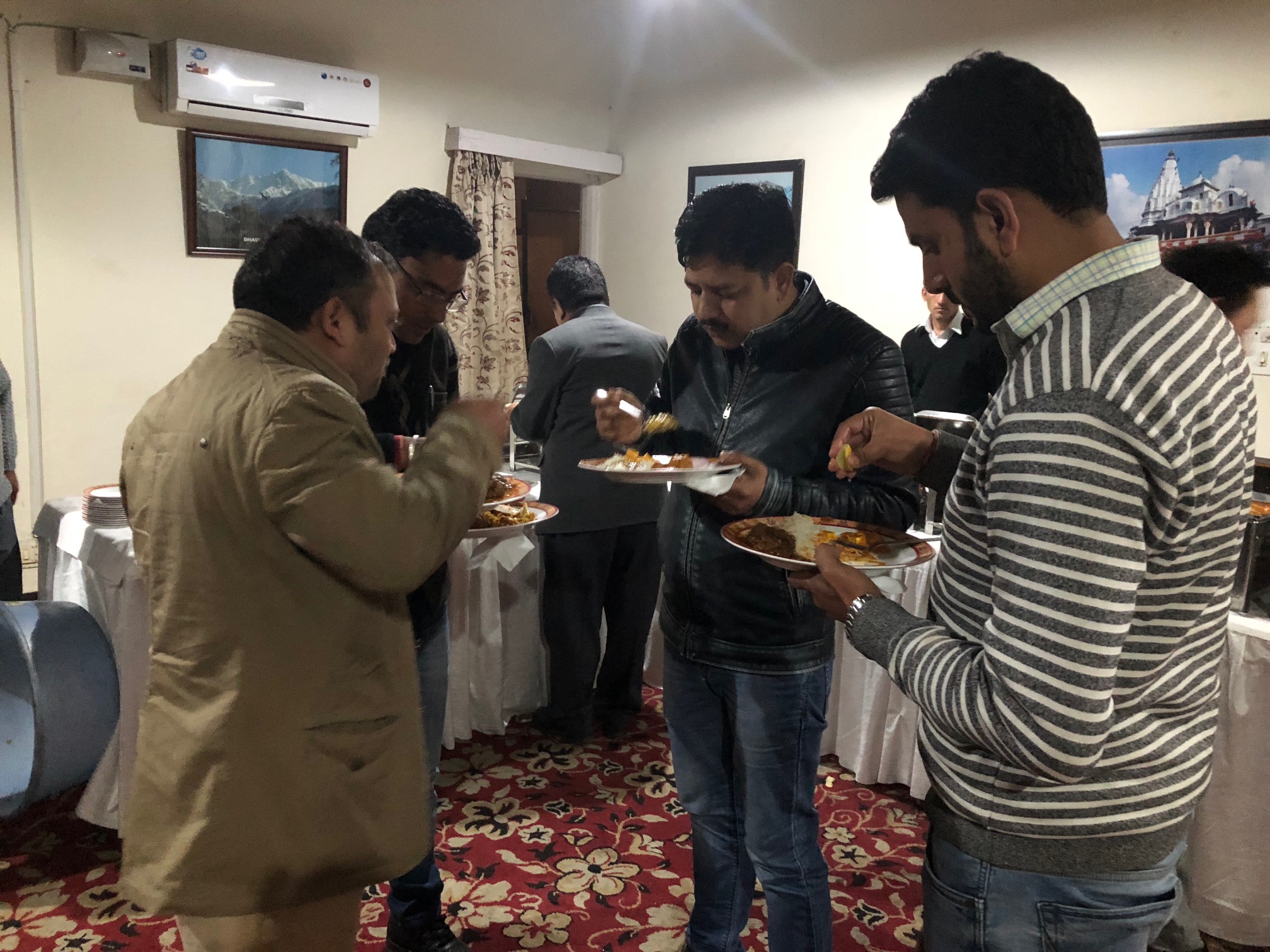 Members of the local Indian press at the annual dinner reception. 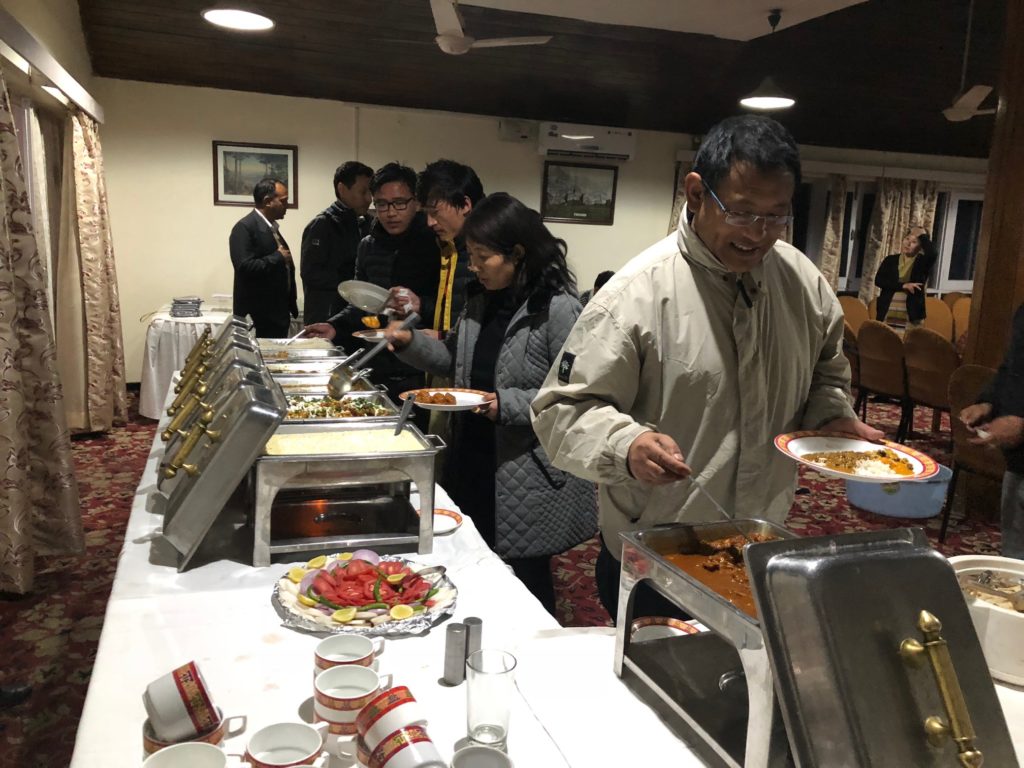 Members of the local Tibetan media at the annual dinner reception.