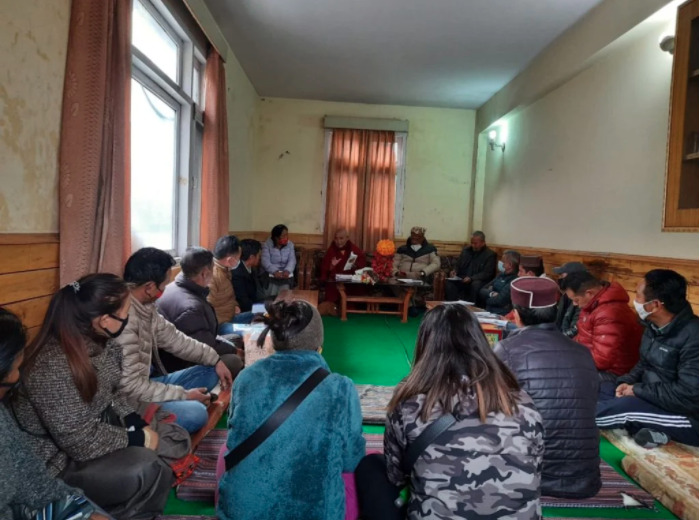 Deputy Speaker briefed the gathering about the situation inside Tibet, its relevance in international affairs and the role of Tibetan support groups in highlighting the Tibet issue.

He appealed to the TSGs to continue pushing the Tibet issue forward, in response, they assured of their determination to do the utmost in this regard.

Deputy Speaker also shared relevant guidance on carrying out initiatives in the future and increase efficiency.

The Settlement Officer Thupten Choephel thanked the TSG members on the successful meeting. 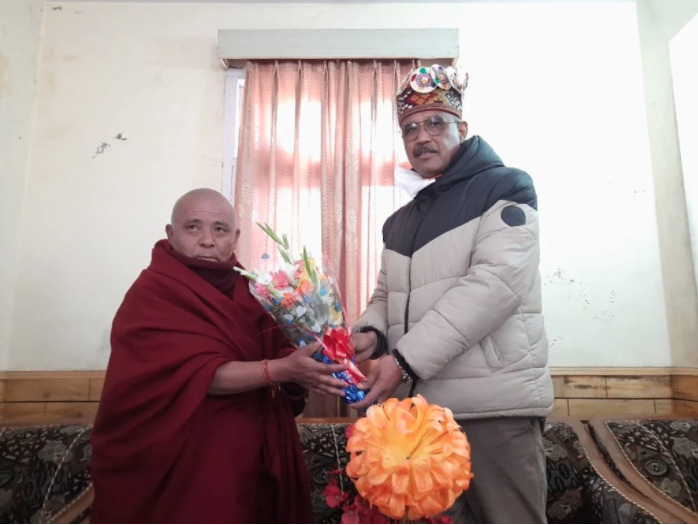 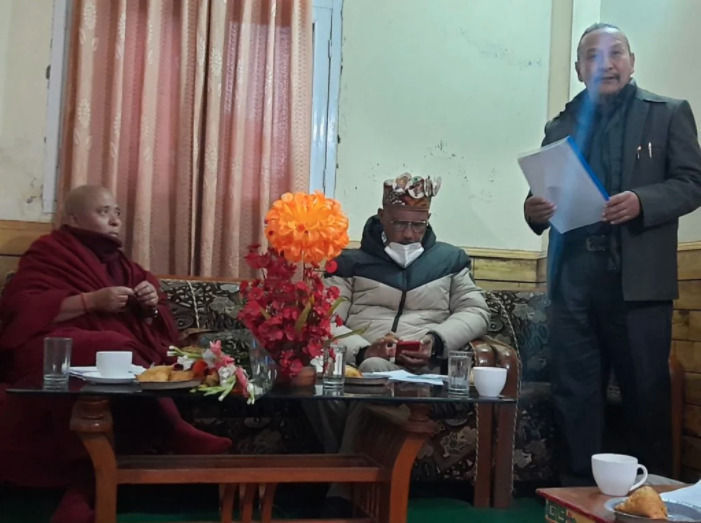 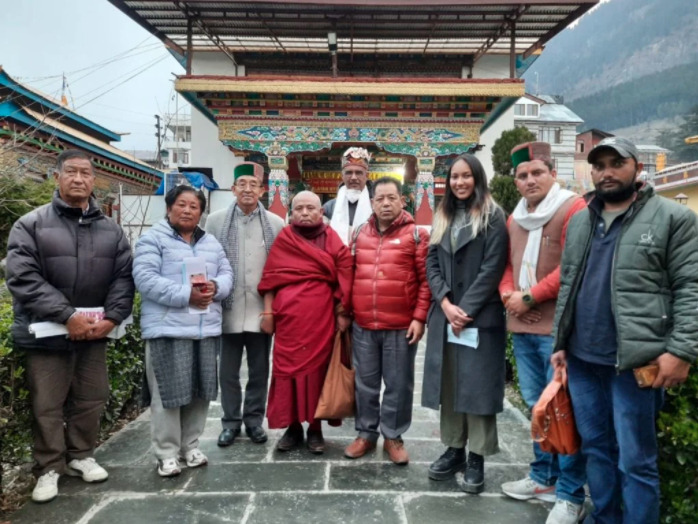 Group photo of the TSG members.