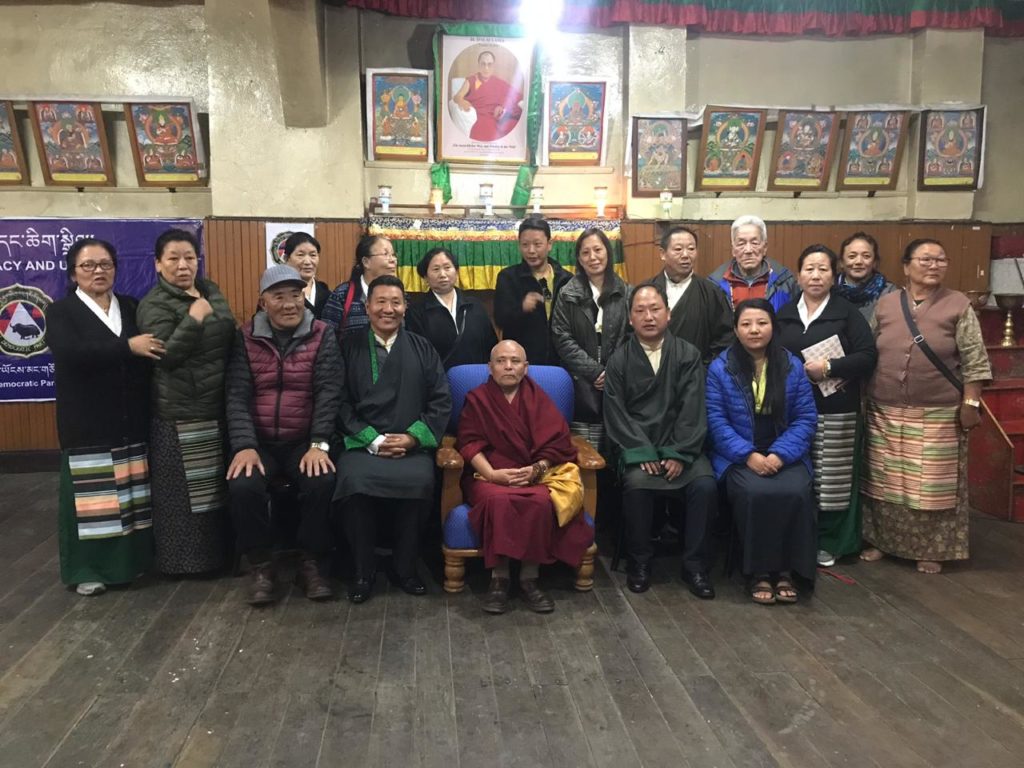 Deputy Speaker was greeted and received by the Settlement Officer of Darjeeling along with President of Regional Tibetan Freedom Movement and the President of the National Democratic Party of Tibet.

Talking on ‘Democracy and Unity’, Deputy Speaker elucidated the general public on the evolution of democracy, its origin, different policies, and features. T

He advised the public to follow and exercise the 27 laws, rules and regulations enacted by the Tibetan Parliament-in-Exile in a truly democratic way, as per the vision of His Holiness the Dalai Lama. 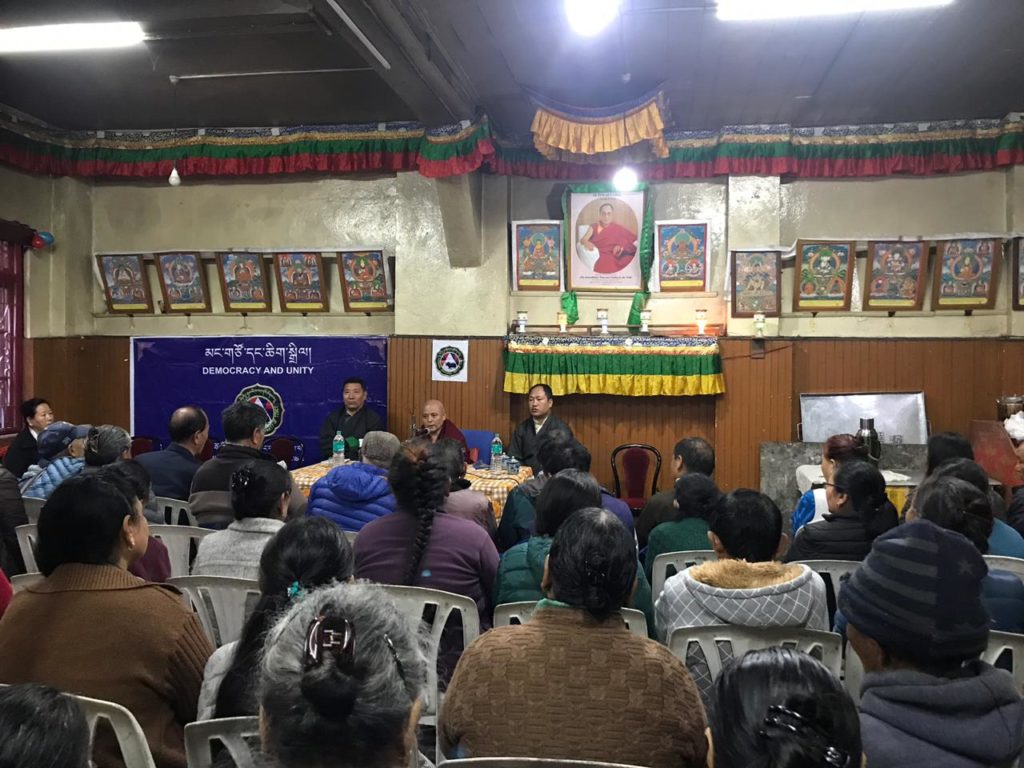 He emphasized the exiled Tibetans to look up to the Tibetans inside Tibet who have been protesting fearlessly against the repressive policies of the Chinese Communist Party (CCP) for the last 60 years and make a collective effort for the common cause of Tibet.

In addition to that, he spoke on the importance of following His Holiness the Dalai Lama’s advice in preserving Tibetan culture, language, religion, and moral values.

All the questions raised by the public were duly answered by the Deputy Speaker during the Q&A session. Thereafter, he paid a visit to Chakpori Tibetan Medical Institute and Manjushree Center of Tibetan Culture, where they exchanged thoughts and discussed on various topics. The next day, Deputy Speaker set off to Tashiling Tibetan Settlement of Sonada where he was warmly received by Settlement Officer Tenzin Yangzom and other local dignitaries.

At a gathering of students and the general public, Deputy Speaker addressed the above-mentioned topics and answered questions asked by them.

He also visited Darjeeling Tibetan Refugee Self-Help Centre as per their request and departed to Ravangla Tibetan Settlement on 9 November.

On 10 November, Deputy Speaker had an hour-long interaction with the people of Ravangla on the above-mentioned topic after which he left for Gangtok.

Deputy Speaker Acharya Yeshi Phuntsok was officially invited to give talks on ‘Democracy and Unity’ in Tibetan settlements of Ravangla, Kalimpong, Darjeeling and Gangtok from 7-14 November 2019. 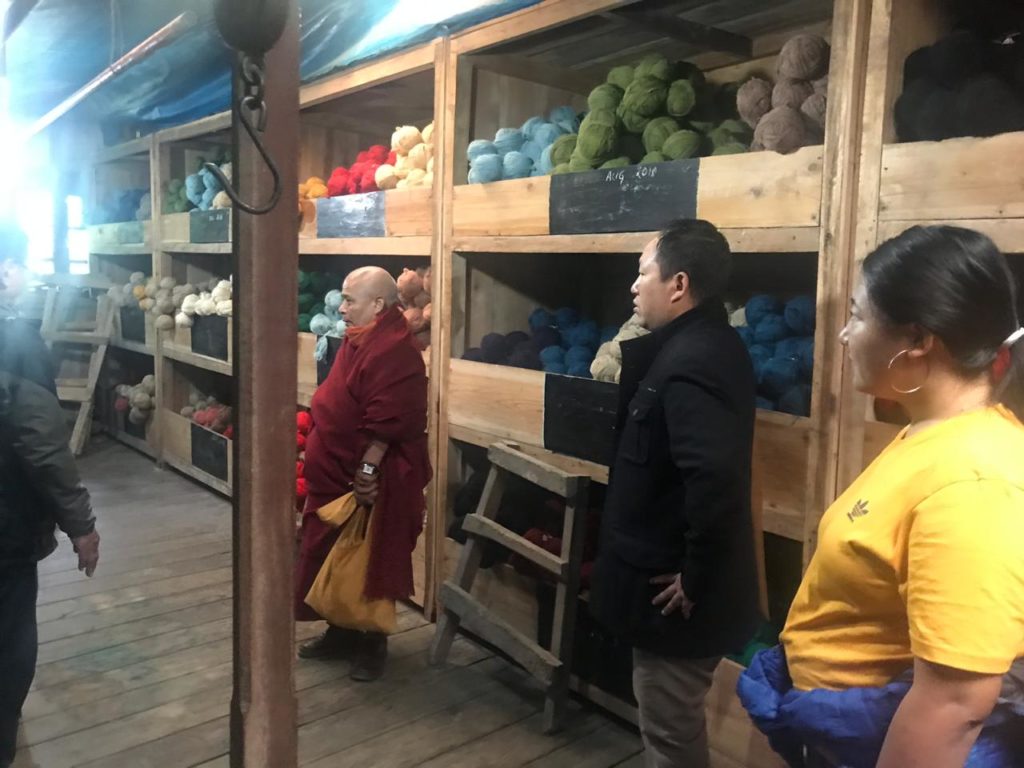