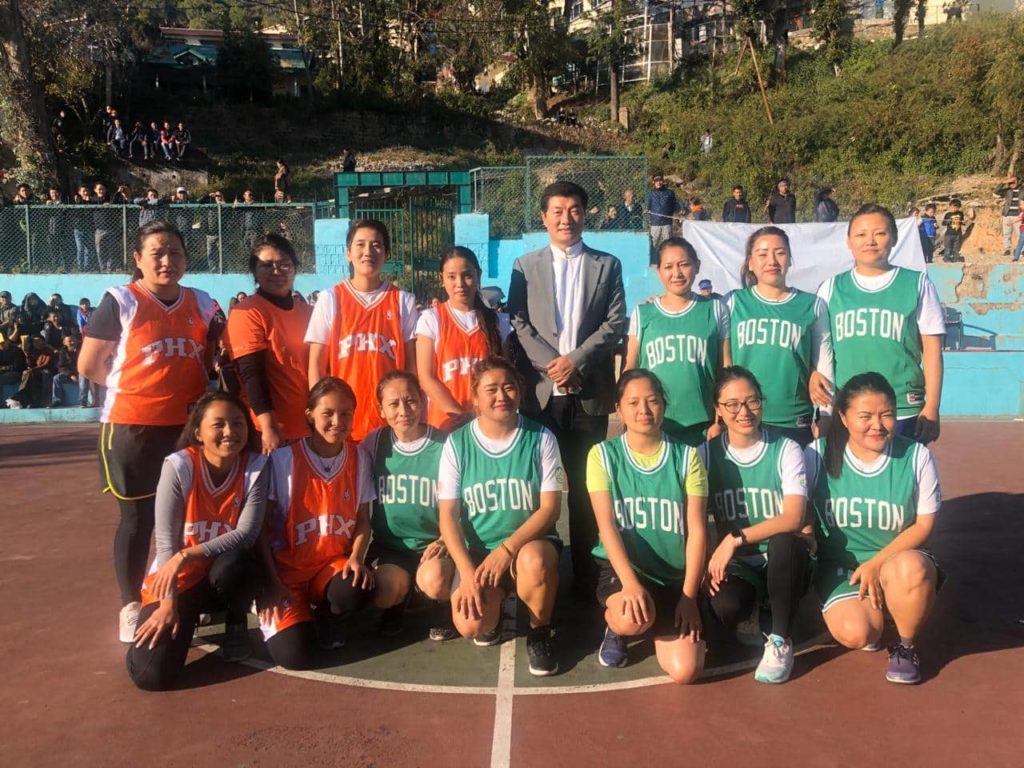 Sikyong Dr. Lobsang Sangay with the finalist girls team of DIIR on the left and Finance Department on the right. Photo: Tenzin Phende/CTA

Dharamshala: Amid much gaiety and cheers, the annual CTA interdepartmental basketball tournament today came to a close with the Department of Information and International Relations (DIIR) bagging its second championship title in a year in both men and women series.

The interdepartmental basketball tournament is an annual feature aimed at celebrating the spirit of teamwork and foster physical and mental wellness in the CTA workforce.

Speaking briefly during his officiating remarks, the President noted the growing participation in the annual sports event and congratulated the staff for collectively promoting a healthy and harmonious work environment.

The event concluded with prize distribution and photo sessions. The runner up teams for men and women are Department of Security and Department of Finance respectively.

The annual event is organised by CTA Games Committee. 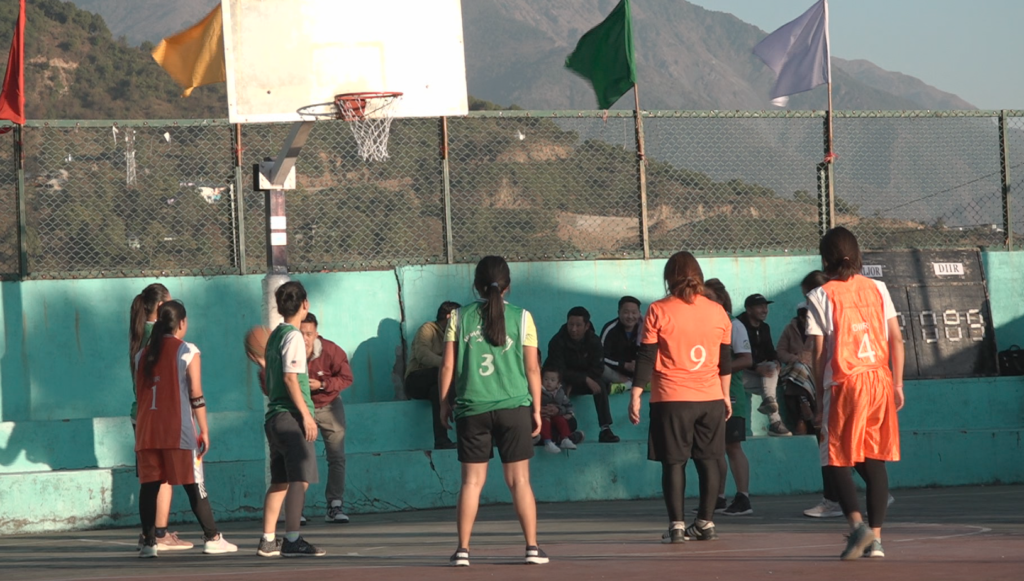 The FInal match between the girls’ team of DIIR and Finance Department. 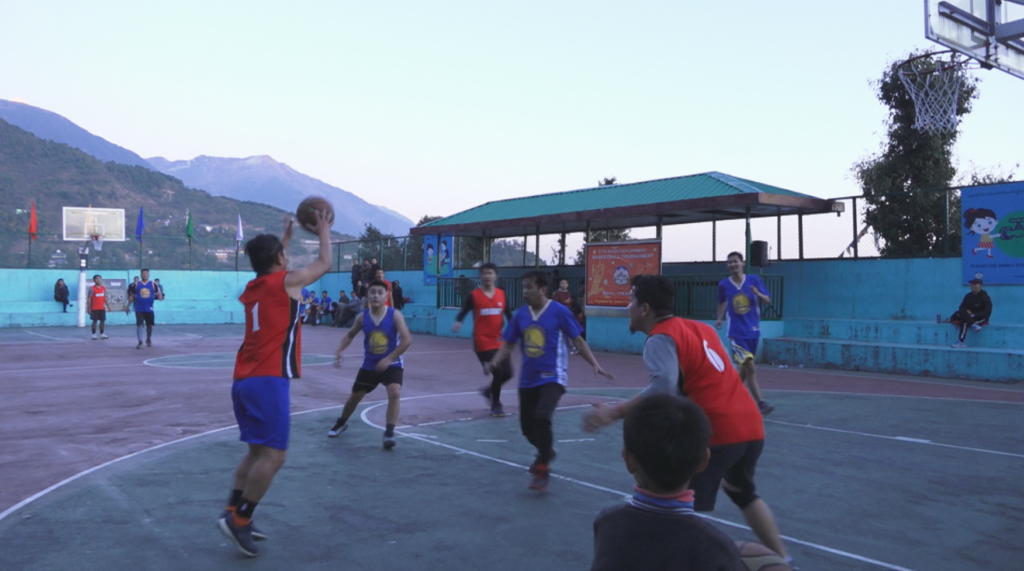 The final match between the boys’ team of DIIR and the Security Department. 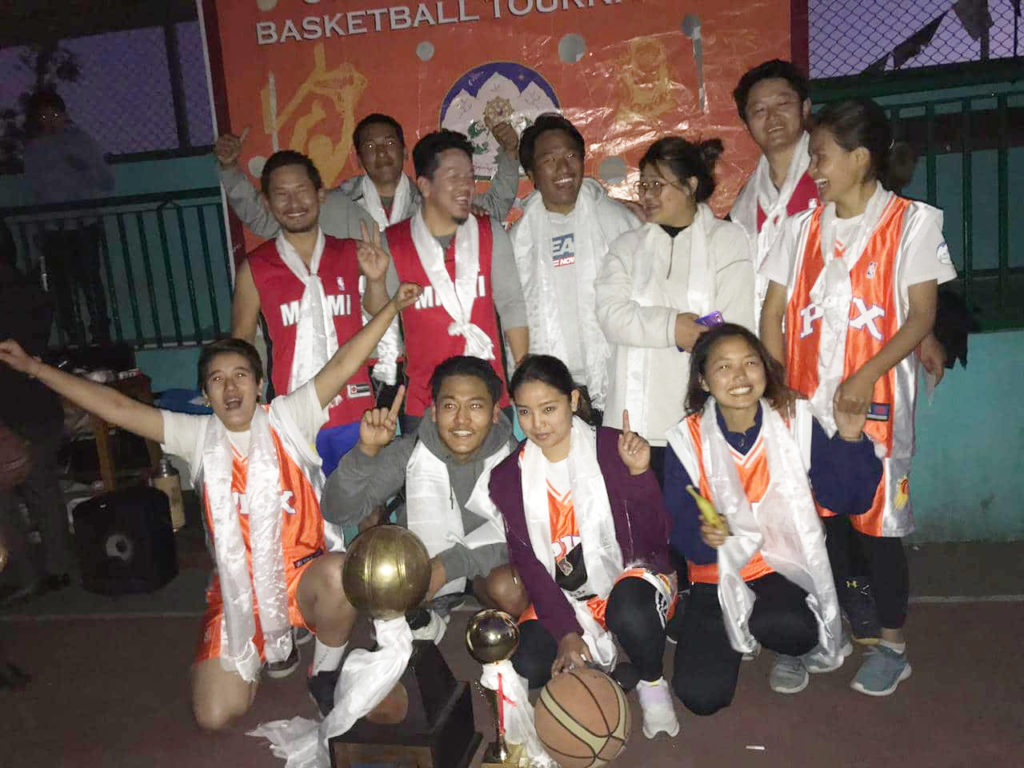