Day 8 of the fifth session of 16th TPiE 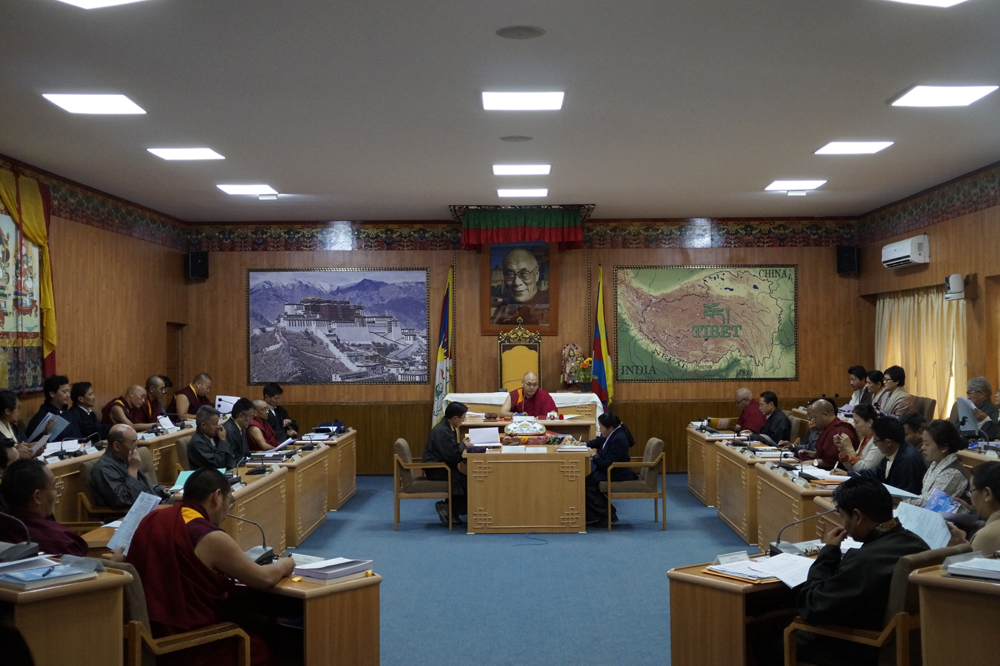 Day 8 of the fifth session of 16th TPiE

Parliamentarian Ven. Geshe Monlam Tharchin introduced the legislative amendment proposal in reference to Clause I sub-clause C (i), Clause V sub-clause (i), (ii) and (iv) of the Rules and Regulations of the Office of Auditor General, which was supported by Parliamentarian Ven. Geshe Lharampa Atuk Tsetan. This legislative amendment proposal was passed unanimously by the members of the parliament.

However the motion for leave to introduce the legislative amendment proposal in reference to Public Service Commission’s Rules and Regulation sub-clause (iii) of the Clause XVII as proposed by Kalon of Department of Home Mr. Sonam Topgyal Khorlatsang and supported by Kalon of Department of Finance MR. Karma Yeshi, was opposed and put to vote of the House by the Speaker. Having failed to meet simple majority, the legislative amendment proposal was thereby, rejected.

The revised rules and regulations concerning the appendix of Clause V and VI of the Rules and Regulations of Tibetan Administration was tabled before the house for informational purpose.

Thereafter, the debate on the department-wise 2018-2019 budget, specifically the Special Recurring budget and Surkyol Budget of the Department of Education, including Sambhota Tibetan School Society were passed unanimously by the members of the Parliament respectively.

The debate on 2018-2019 Recurring budget of the Department of Home continued but remained inconclusive over the paucity of time.

The house adjourned at 7 pm till the 9:30 am of the next morning. 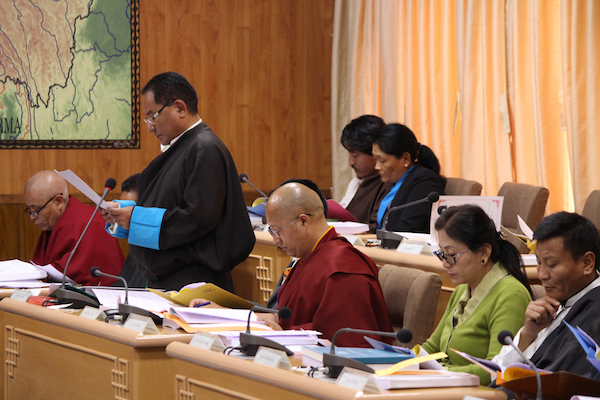 Tibetan Parliamentarian Pema Jungney on day 8 of the fifth session of 16th TPiE. 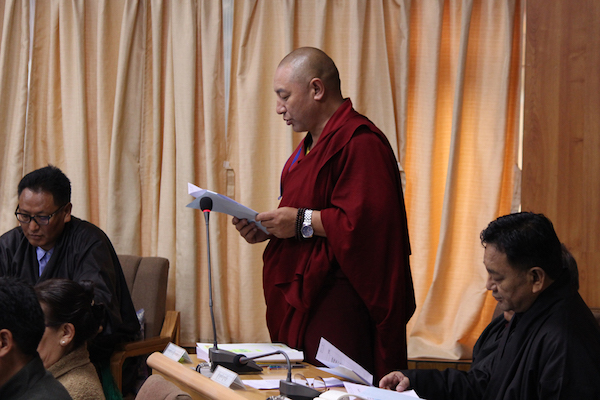 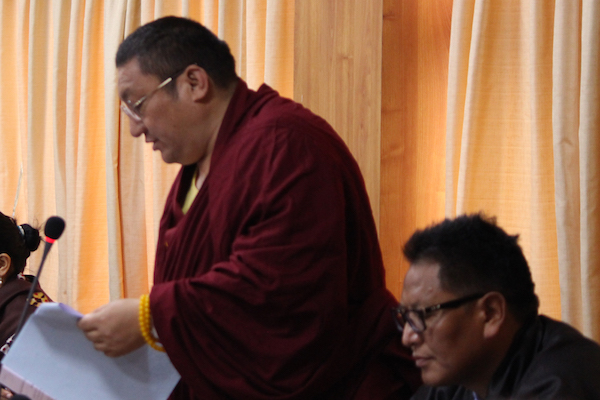 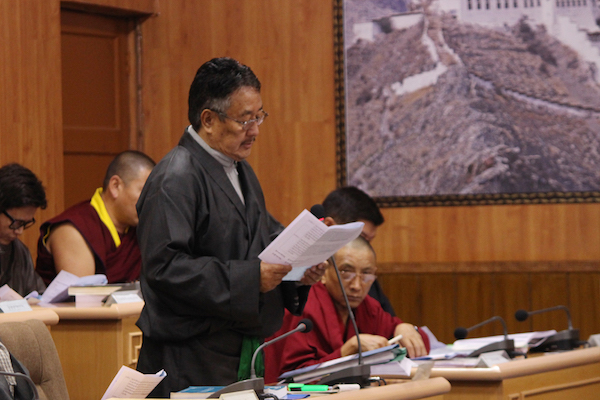 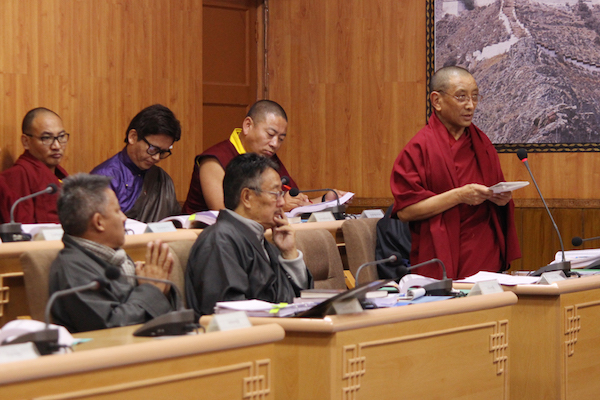 Religion and Culture Kalon Karma Gelek Yuthok on day 8 of the fifth session of 16th TPiE.