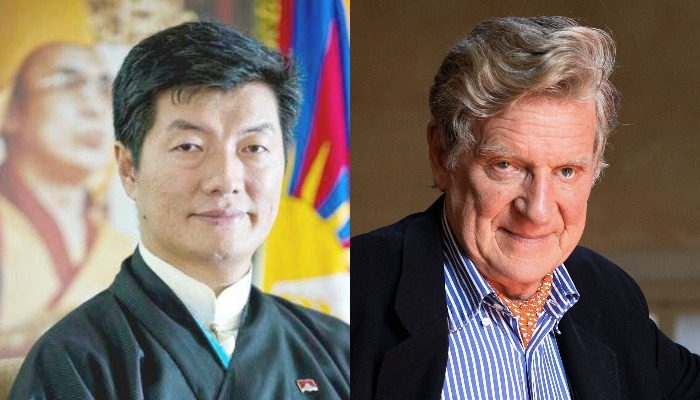 Robert Thurman, a noted Buddhist scholar and academic highly known for his translations and explanations of Tibetan Buddhist religious and philosophical materials was among the 6 foreign personalities to be awarded the fourth highest civilian award of the country.

In a congratulatory letter, President Dr Lobsang Sangay said: “In recognition of your outstanding contribution in the field of Indo-Tibetan Buddhist studies, the Indian government has honoured you with a prestigious award which in itself symbolises your remarkability as a pioneer in the translation of Tibetan Buddhist literature into the English language and the impact you are leaving through your teachings to the audience”.

“Your abiding dedication towards Tibetan people in preserving Tibetan Buddhism and your achievements today have made us proud,” he said.

This year Padma Shri award has been conferred to a total of 118 recipients including 6 foreign personalities.