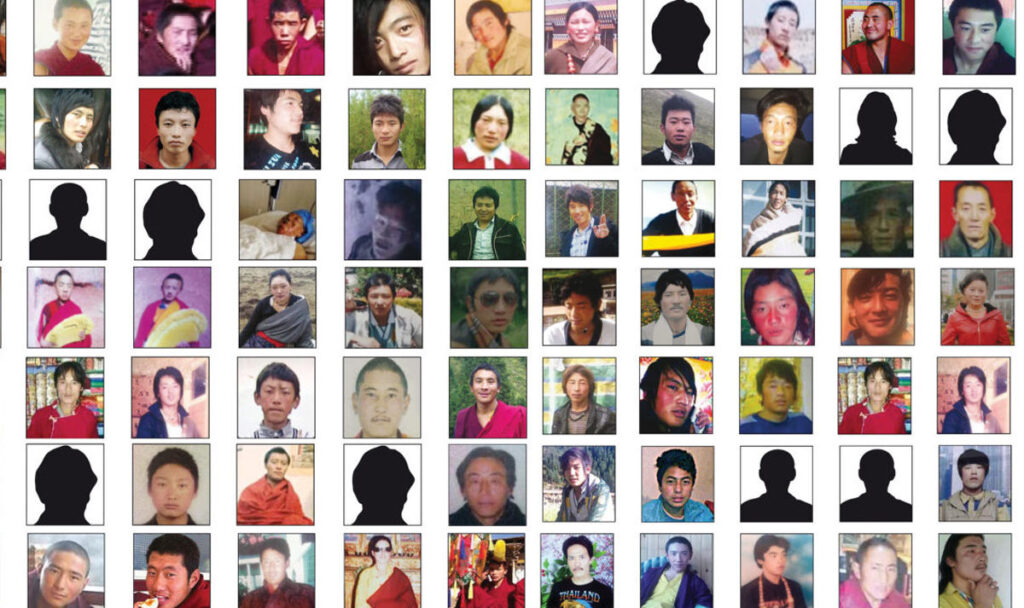 Dharamshala: The officials of Central Tibetan Administration observed a prayer service to mourn the death of Shurmo, five years after he self-immolated protesting against China’s repressive policies in Tibet. Shurmo’s self-immolation that took place in 2015 had remained heavily censored for the past five years until last week when the news was smuggled out of Tibet, involving great risks and difficulties, into the free world.

Shurmo is one of the atleast 155 Tibetans who have self-immolated in a sweeping wave of self-immolation that began in 2009 in the aftermath of the 2008 nationwide uprisings against China. The stranglehold of Chinese rule in Tibet has driven Tibetans inside Tibet to resort to extreme measures to protest the policies and practices that threaten their identity and the annihilation of the culture.

On 17 September 2015, at around 1 pm local time, Shurmo set himself on fire nearby a bus station in Shagchukha village in Driru county, Nagchu prefecture in the so-called “Tibet Autonomous Region”.

Shurmo was immediately arrested by Chinese police and was taken to a hospital in Shagchukha but he passed away on the same day, according to Human Rights Desk, CTA. The police later arrested three of his relatives.

Till date, there is no information of whether the three are still detained, or sentenced.

Leading advocacy group, the Human Rights Watch in its annual 2020 report on Tibet reported that “Tibetan areas continue to severely restrict religious freedom, speech, movement, and assembly, and fail to redress popular concerns about mining and land grabs by local officials, which often involve intimidation and unlawful use of force by security forces.”

The report also raised concerns on how China’s “intensified surveillance and intimidation in neighbourhoods, workplaces, and homes has prevented public protest”,  “a goal”, it said, was emphasized repeatedly by leading [Chinese] officials.

Time and again, the Central Tibetan Administration has urged the Chinese government and President Xi Jinping to reform its failed policies in Tibet and address the genuine and legitimate grievances of the Tibetan people inside Tibet as it is the only way to stop the self-immolation protests. This is evident from the fact that even as they take their last breath, engulfed in excruciating flames, almost all the self-immolators have called for the freedom for Tibetan people, and the rightful return of His Holiness the Dalai Lama to Tibet.

The self-immolations are but an expression of the Tibetan people’s denouncement of China’s illegal occupation of Tibet and a strong political message demanding urgent intervention in Tibet.