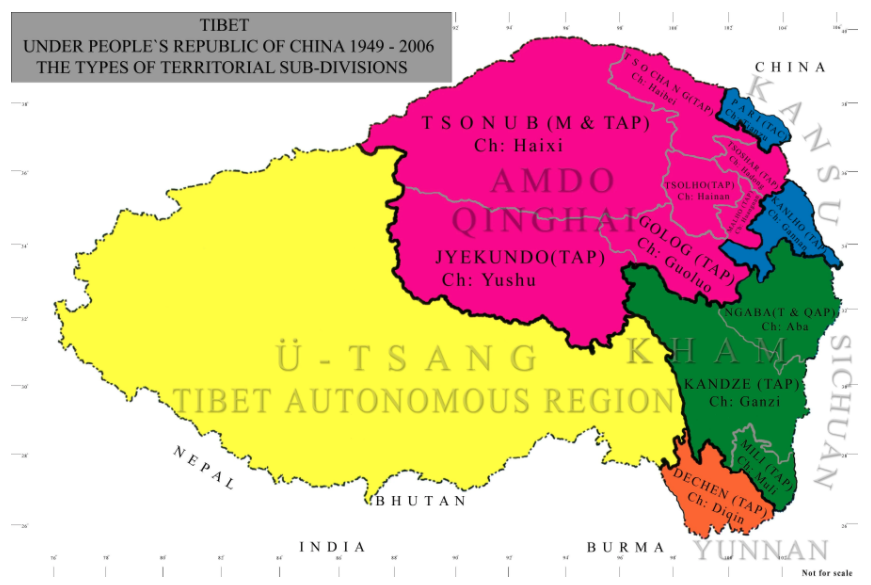 Dharamshala: Shurmo, a 26-year-old Tibetan had self-immolated in 2015 protesting against China’s repressive policies in Tibet. The self-immolation protest took place on 17 September 2015 at around 1 pm local time nearby a bus station in Shagchukha village in Driru county, Nagchu prefecture in “Tibet Autonomous Region”. Police arrested Shurmo immediately after his self-immolation protest and was taken to a hospital in Shagchukha but he passed away on the same day. Police then arrested three of his relatives and till date, there is no information whether the three are still detained, sentenced or released.

There were many Tibetan eyewitnesses to Shurmo’s self-immolation protest that day but due to the Chinese government’s unspeakably heinous and excessively repressive policies and internet censorship in place in Tibet, this self-immolation incident broke out of Tibet only now, more than five years later.

Shurmo belonged to Shagchukha village in Driru county. His picture is not available at this time.