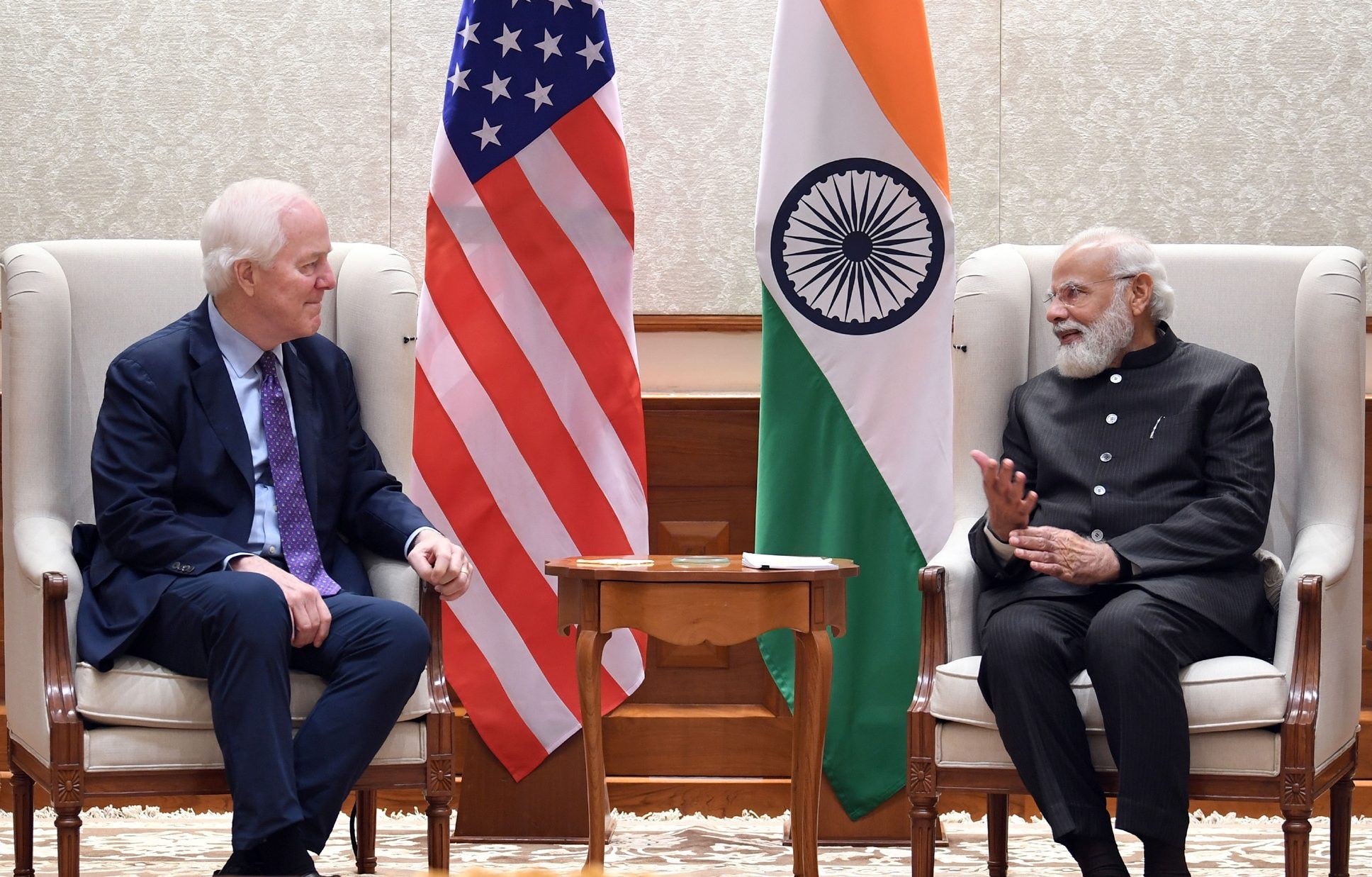 “The Indo-Pacific is the largest military theater in the world, and our allies there are invaluable to ensuring we can counter China’s overreach,” said Sen. Cornyn. “Our delegation was able to see firsthand the issues facing countries from mainland India to island partners in the Pacific, and I am grateful to our host nations and our servicemembers stationed there.”

After landing in India, the group met with Prime Minister Narendra Modi and cabinet officials in New Delhi. They discussed support for Quad countries, important trade opportunities, and priorities for the Senate India Caucus, which was co-founded by Sen. Cornyn. This visit marked the delegation’s travel from one end of the USINDOPACOM Theater to the other.

The delegation had an audience with the representative of His Holiness the 14th Dalai Lama, who spoke with the group about shared values for religious freedom and human rights, and China’s repression and persecution of Tibetans.

Additional photos and more information about the delegation’s visit to Southeast Asia are available here.

The delegation thanks the U.S. military overseas in USINDOPACOM, the staff of U.S. embassies in the region, and the leaders and dignitaries of their host countries and partners for their hospitality and service. 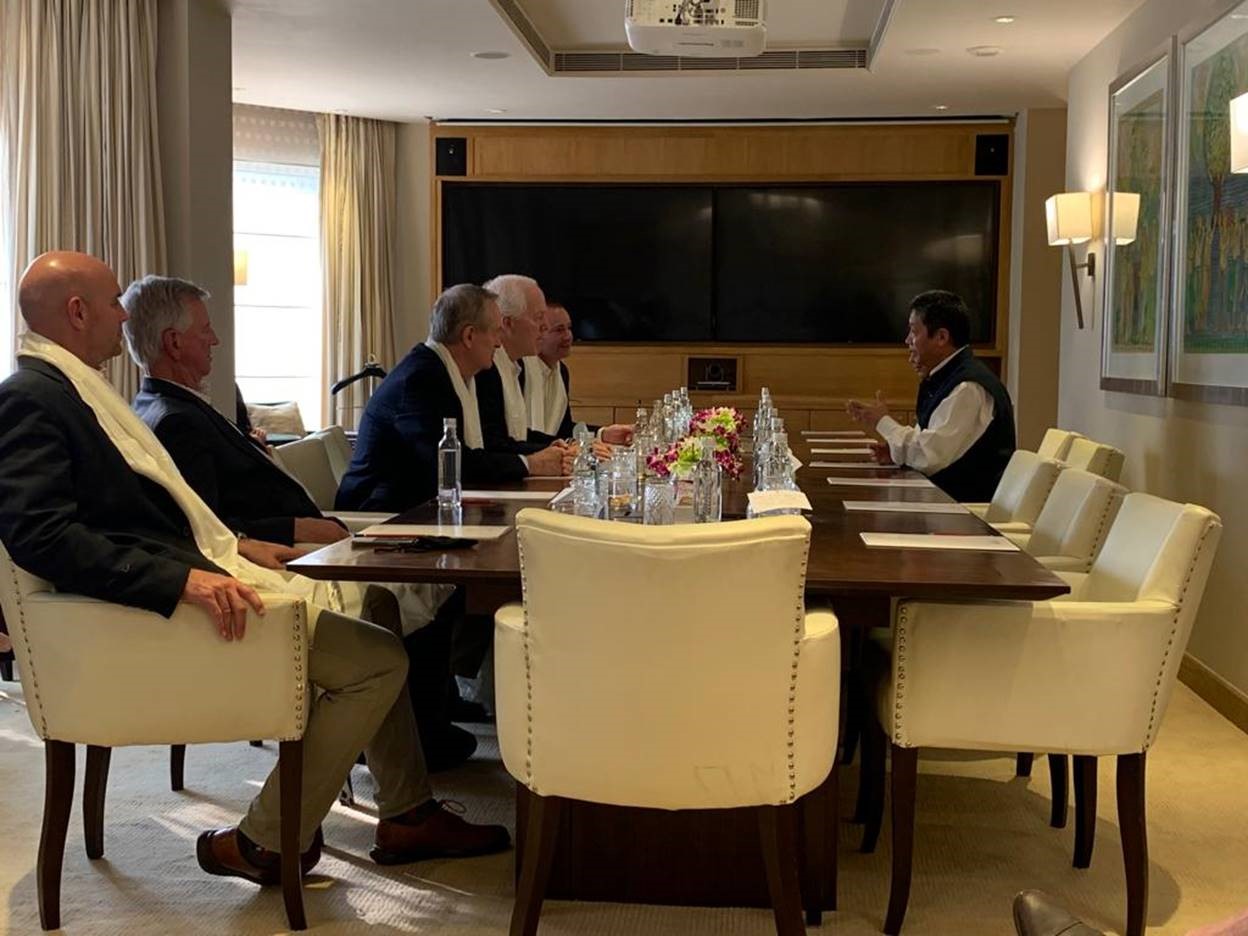 The delegation talks with the representative of His Holiness the 14th Dalai Lama. 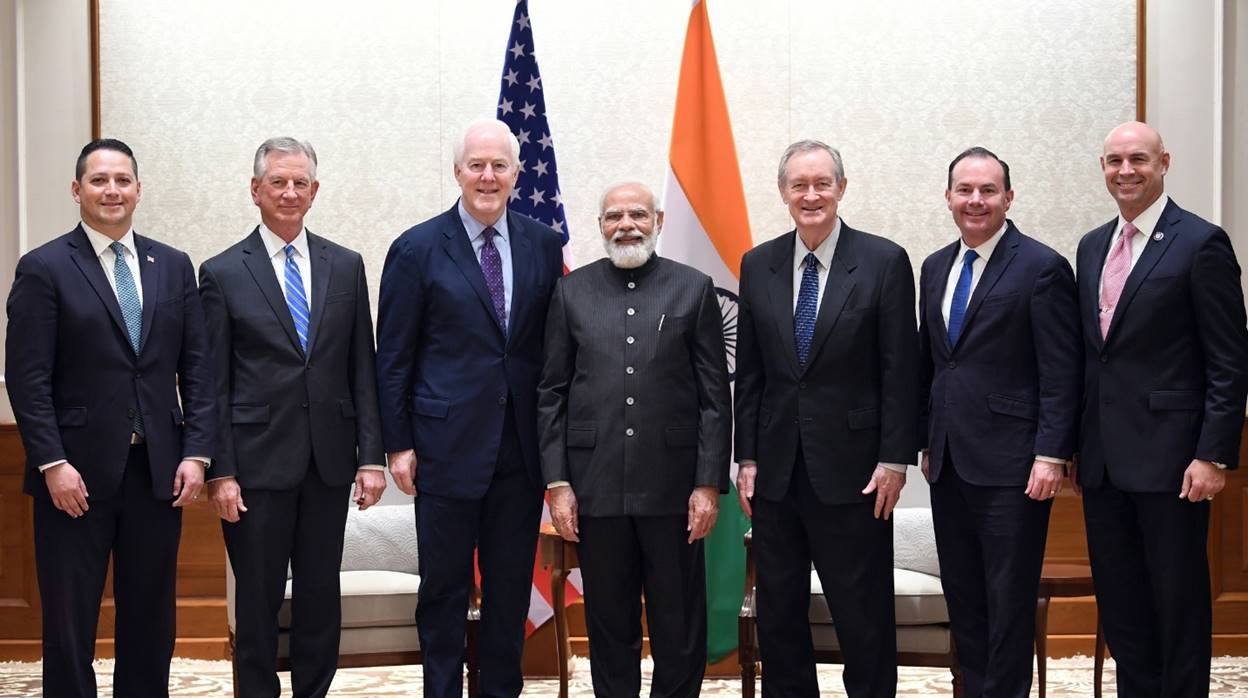 Members of the delegation discussed issues important to the U.S. and India with Prime Minister Modi. 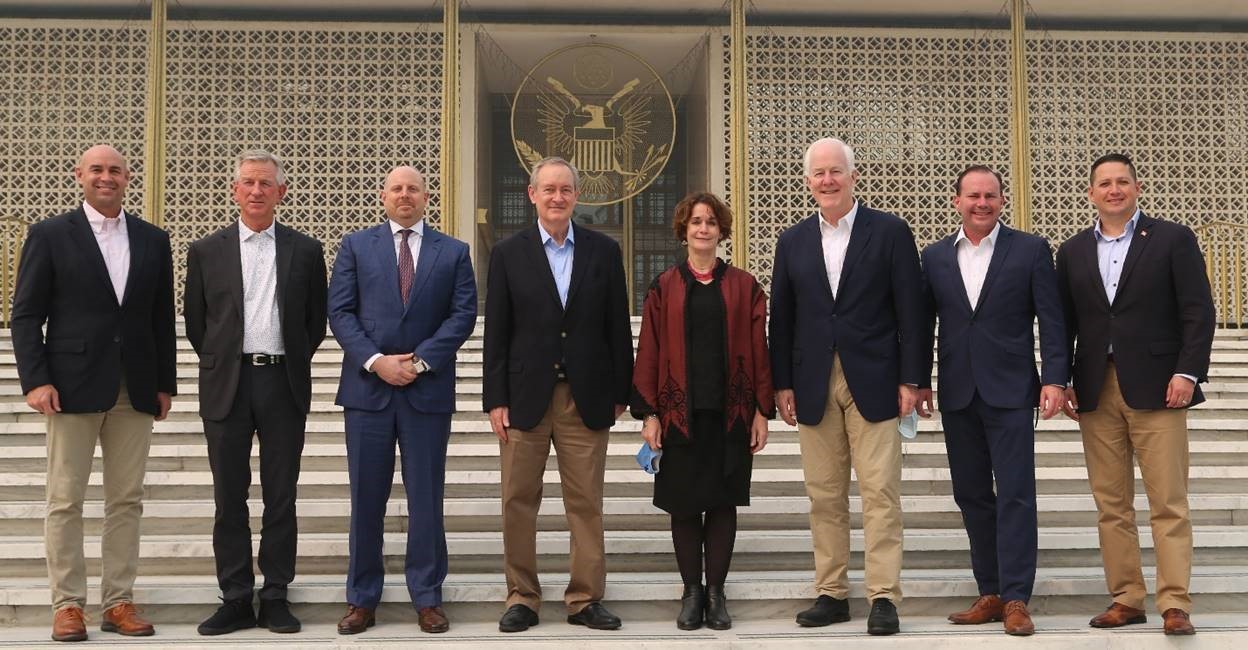 The delegation meets with Chargé D’Affaires Patricia Lacina at the U.S. Embassy in New Delhi.