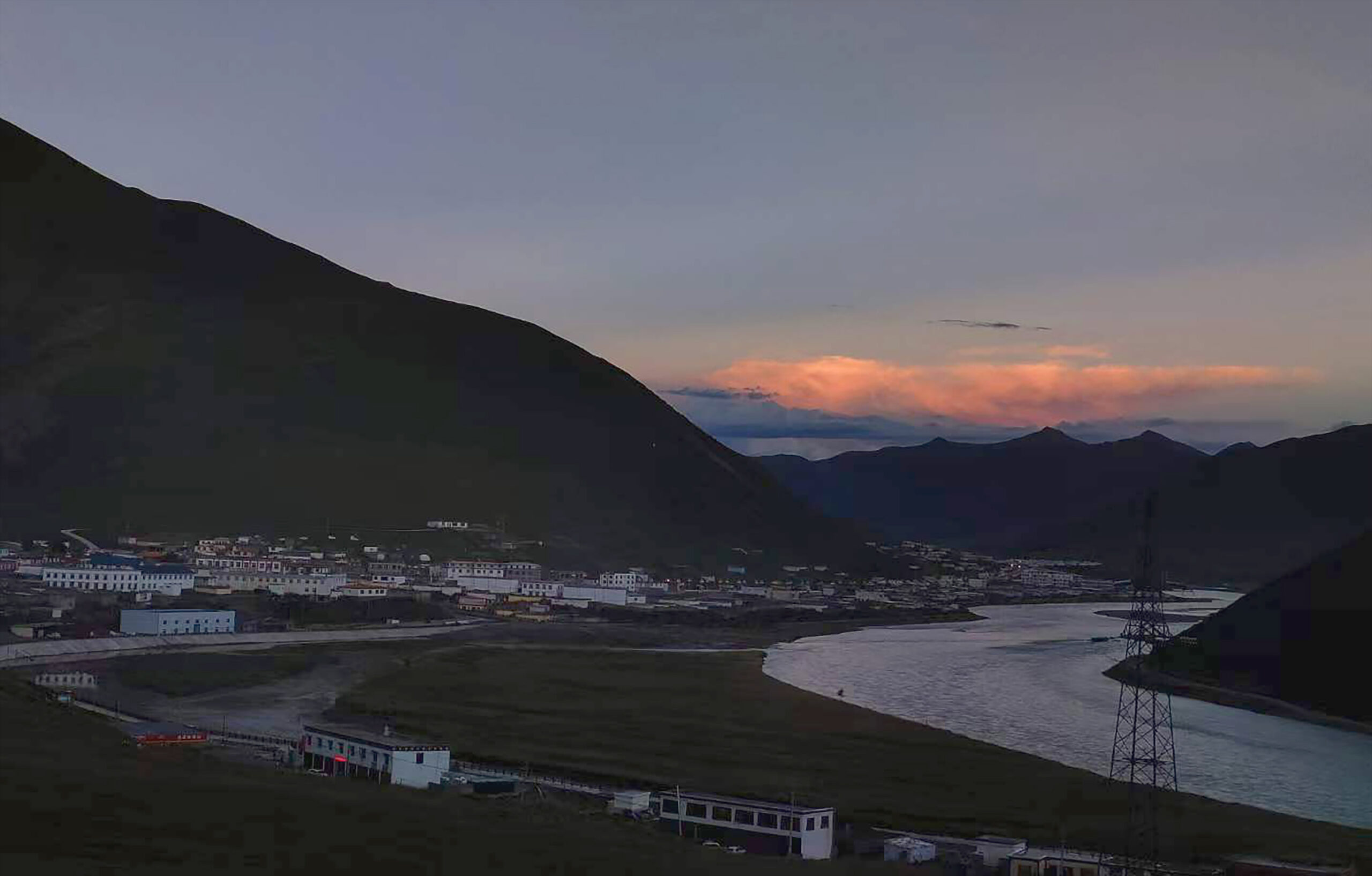 Within two weeks, Chinese authorities in Dza Wonpo township have detained 121 Tibetans including both monks and laypeople. Only four (a monk, a woman, and two men) are known to have been released so far. However, the rest continue to be detained in Sershul county.

The names and details of the eight arrested last Friday are not disclosed yet. According to sources, each one of the monks was led by a group of police and military officials from Dza Mey (lower Dzachukha). The authorities performed thorough searches of their houses before taking them to Sershul county. The two women were also taken to Sershul county.