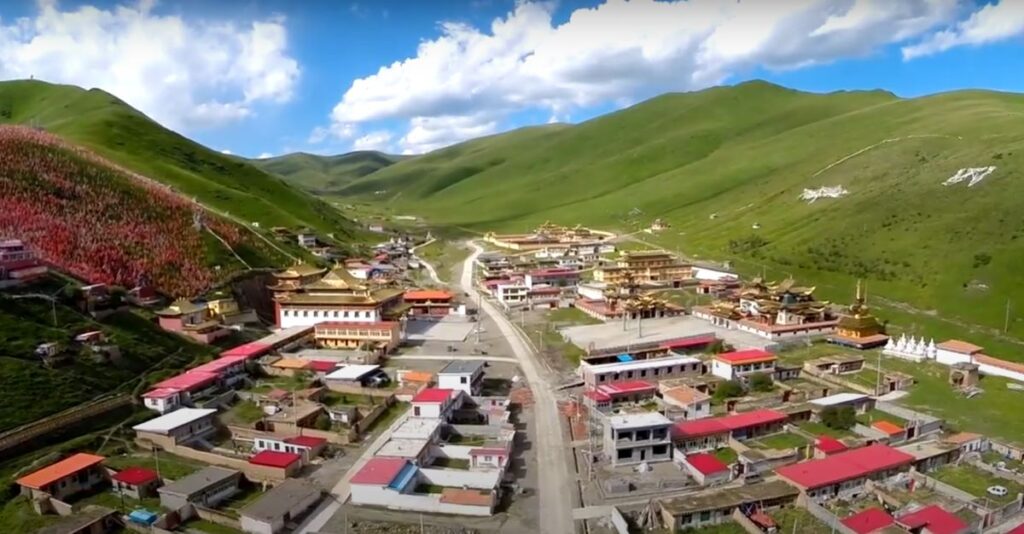 Reported by Tibetan Centre for Human Rights and Democracy.

A strict ban on religious activities has been imposed recently on all former and current Party members and cadres in Golok (Ch: Guoluo) Tibetan Autonomous Prefecture, Qinghai Province, in the Tibetan province of Amdo.

In Darlag (Ch: Dari) County in Golok, the ban is being enforced by the deployment of a large number of informers to ensure no Tibetan party member engages in religious rituals such as going for kora (circumambulation of sacred structures), using rosary, digital prayer beads and other religious objects.

Last weekend, local authorities conducted thorough searches in the homes of Party members in Darlag for photos of the Dalai Lama.

Darlag has roughly 33,000 Tibetans according to the seventh national population census, with less than a quarter believed to be working in various government departments.