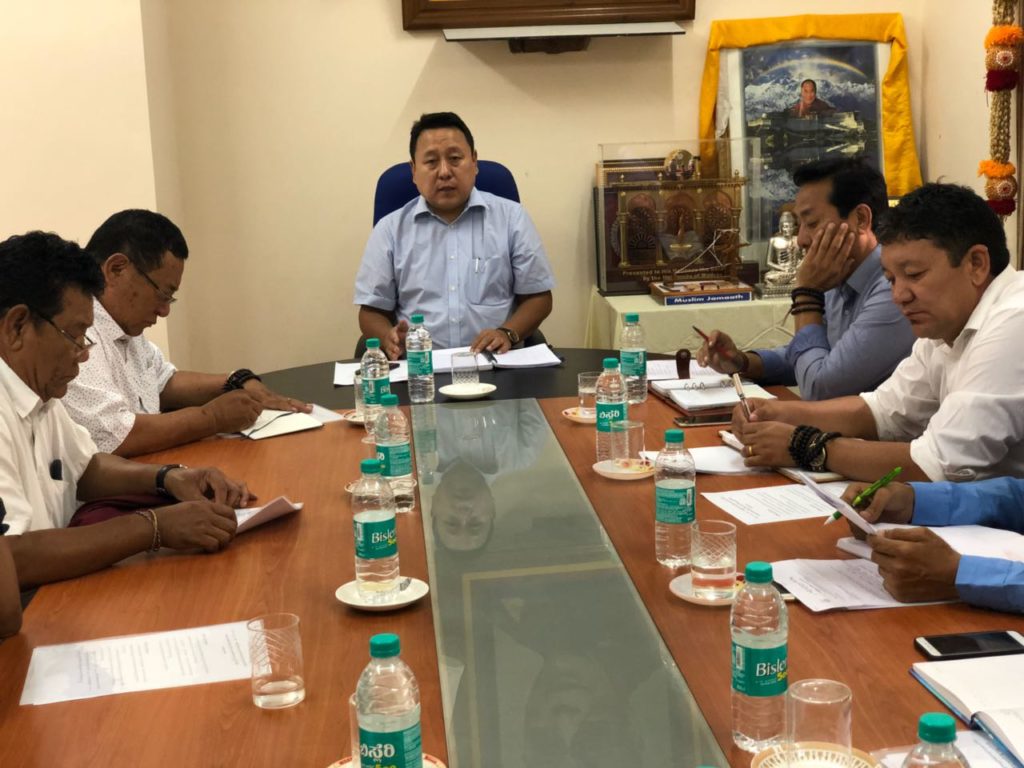 BANGALORE: Yesterday on May 8, 2018, under the chair of Chief Representative of CTA South Zone, Mr. Chophel Thupten, a meeting was held in Bangalore with 5 Tibetan southern settlement Officers and five Presidents of Tibetan Co-operative Societies in Karnataka. The main purpose of the meeting was to implement Kashag guidelines of observing the year of 2018 as Thank you India.

Karnataka being the host to largest Tibetan community in exile and moreover the Karnataka State being very generous and had rendered tremendous grants and assistance in the development of the Tibetan settlements in Karnataka, we agreed to have an impressive yet substantial program; Thank you Karnataka day in Bangalore.

The meeting also discussed about courtesy call on with new Government which will be formed later this month. The Karnataka State Assembly election will be held on May 12, 2018 and result will be announced on May 15, 2018.

The meeting also discussed about follow-up work on the implementation of Tibetan Rehabilitation Policy – 2014 by Government of India. The other issue discussed was Registration Certificate (RC) problem and change in the administration of CST schools in southern Tibetan settlements. 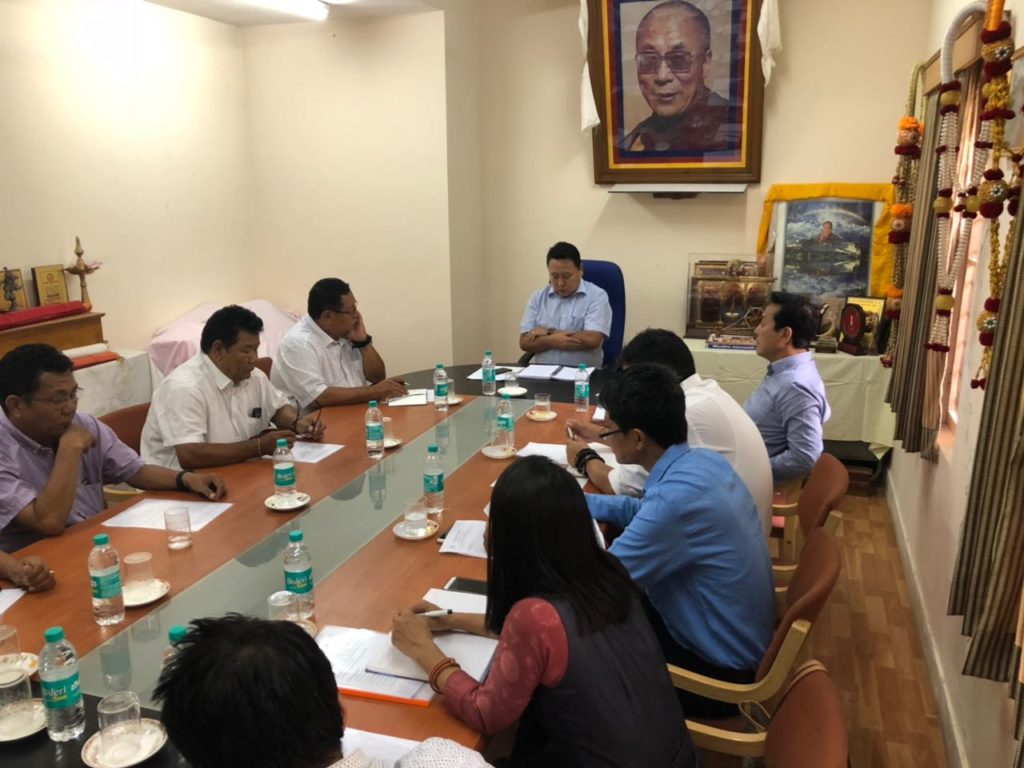