The verdict of the Tibetan Supreme Justice Commission on Case No.20 announced on October 14th has been unsatisfactory to us. There are also large number of petitions from general public expressing feelings of sadness, unjust and disappointment against the verdict. However, in order to maintain the unity and stability within our community, we respect the aforesaid verdict and call upon all people to remain vigilant and be responsible in maintaining peace and harmony. 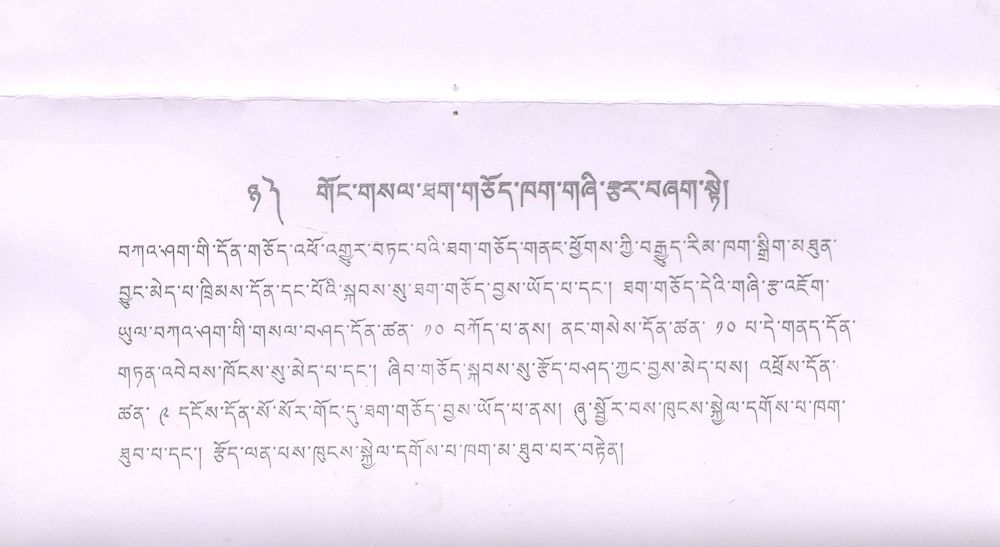 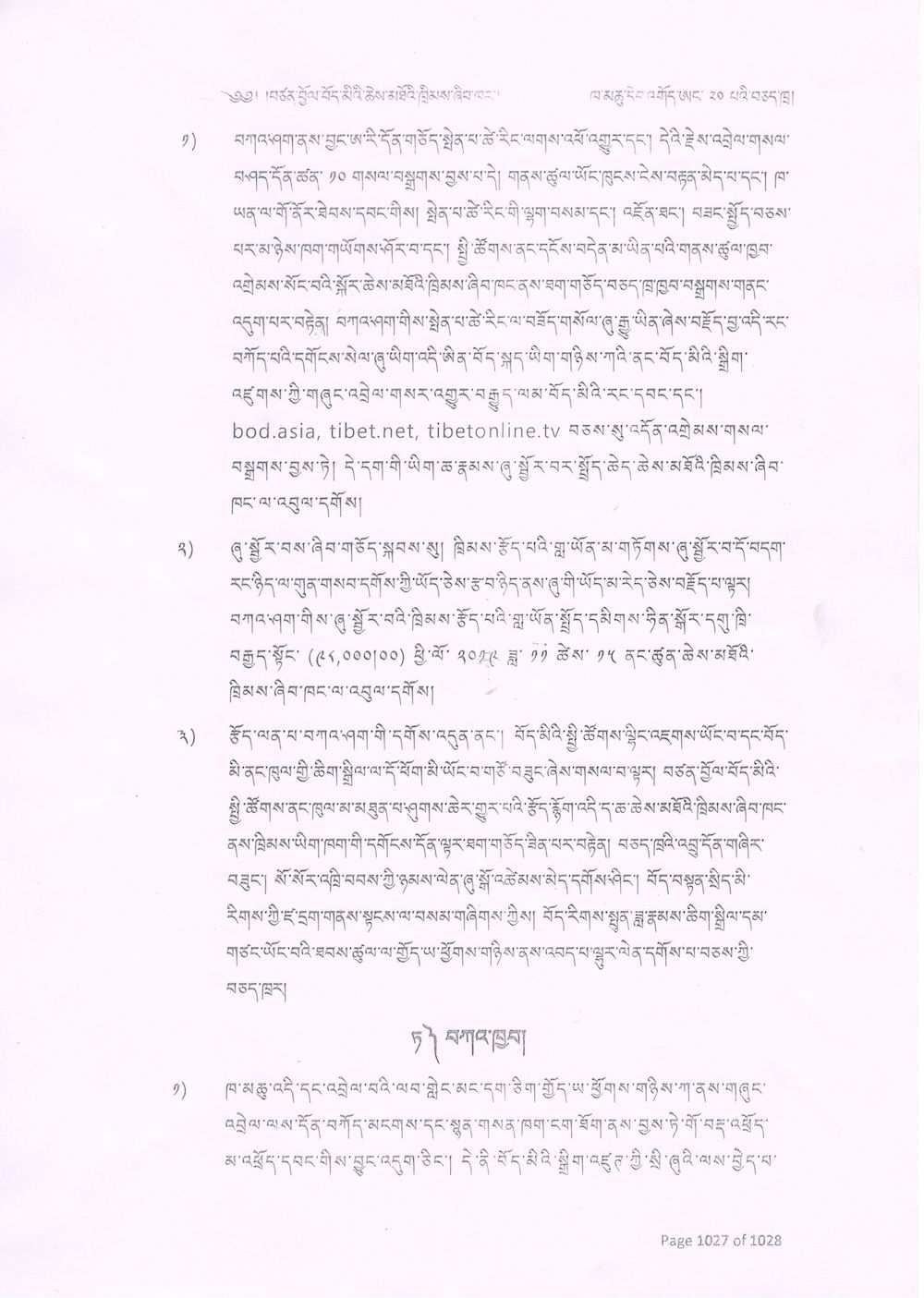 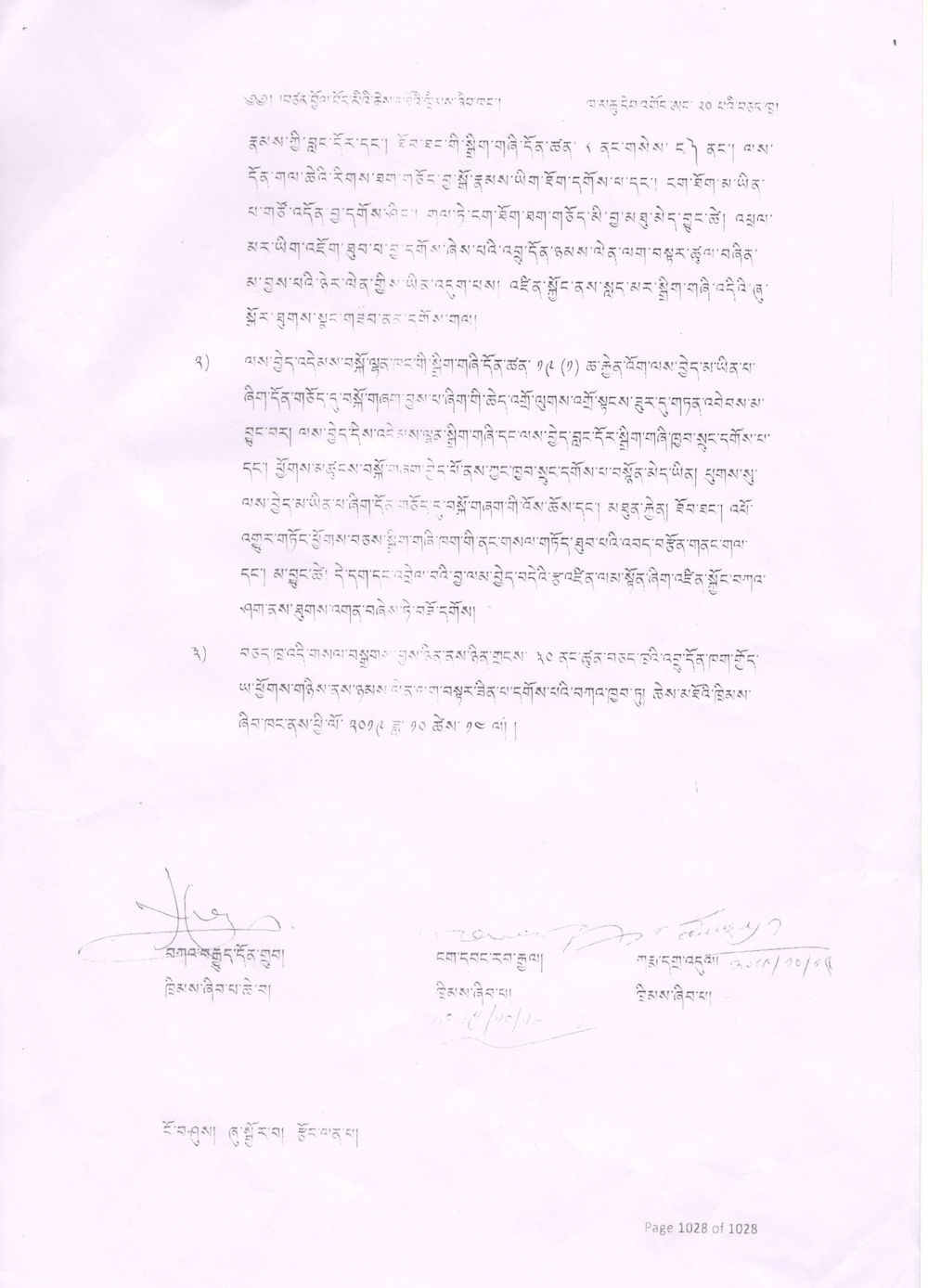