From the premodern period consisting of the Shangshung, Yarlung, and Chosgyal empires up until the annexation of Tibet by Communist China in 1951, Tibet carved for itself a unique history and identity by developing a rich, distinct culture and tradition. During the evolution of this unique history and identity, Tibet was influenced by and in turn influenced many other traditions of the world over the course of its long history. However, India’s influence on Tibet has been the most significant and impactful. This influence is the result of the deep-rooted bond that Tibet shared with India as the birthplace of Buddhism that Tibet was to develop for itself. Although Buddhism was the most significant aspect of Tibet’s bond with India, and the catalyst for its rapid growth and enhancement, Tibet’s relations with India predate the advent of Buddhism in Tibet. According to Tibetan legend, the first Tibetan king Nyatri Tsenpo (127 BCE), the progenitor of the Yarlung and Chosgyal empires, was an Indian prince who, upon losing a battle in the Mahabharata, strayed into Tibet where the locals mistook him to have come from ‘heaven’ and anointed him king. This king is credited with uniting several small kingdoms in the region and founding the Yarlung empire which later evolved into what is considered as contemporary Bod, the Tibetan name for Tibet derived from Bon, the animistic religion which preceded the advent of Buddhism in Tibet. Going back even further into pre-modern Tibet and its origin myths, legendary sources claim that the monkey king believed to be the progenitor of the Tibetan race was the legendary Hanuman of Hindu mythology. As the cultural bond between the two countries grew, the relationship spanned multiple avenues including trade, language, politics, and security as is evident from multiple treaties and agreements that Tibet signed with India and other neighboring countries and kingdoms. These treaties now stand testament to the fact that Tibet was an independent and sovereign nation capable of conducting its affairs on its own with its neighbors. Continue reading 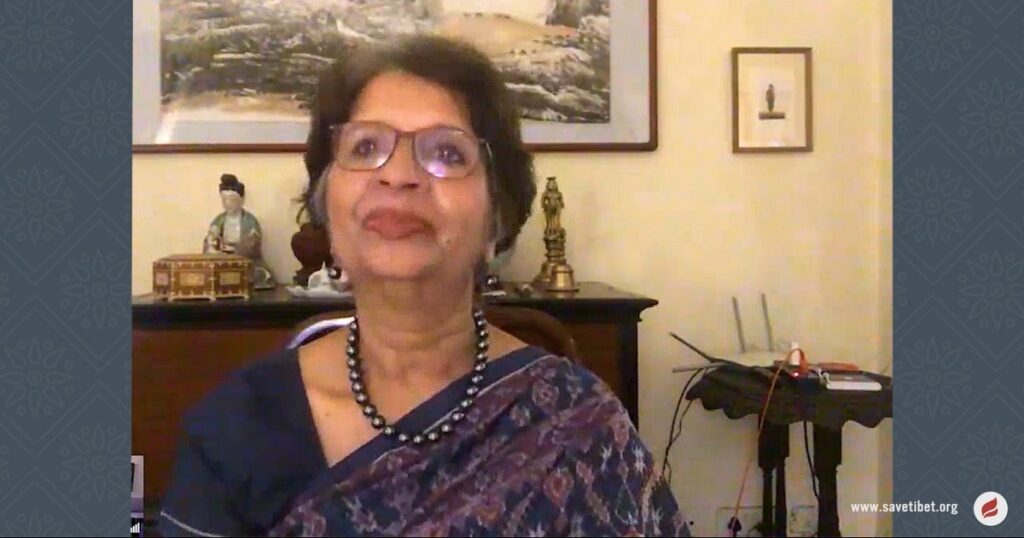 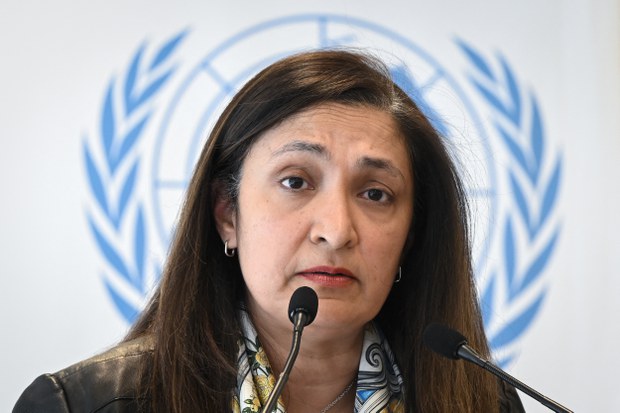