A Short Buddhist Teaching: Emptiness and Compassion as Antidotes to Destructive Emotions

Science and wisdom of emotions summit

About His Holiness the Dalai Lama

The 14th Dalai Lama of Tibet, spiritual leader of the Tibetan people; Author, The Art of Happiness and The Universe in a Single Atom. 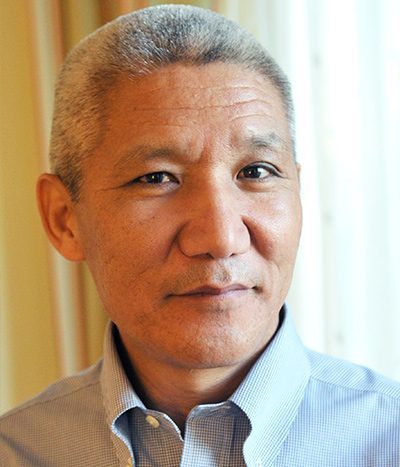 Thupten Jinpa, Ph.D has been the principal English translator to His Holiness the Dalai Lama since 1985, and has translated and collaborated on numerous books by the Dalai Lama. His own publications include A Fearless Heart: How the Courage to be Compassionate Can Transform Our Lives and translations of major Tibetan works. Jinpa serves as an adjunct professor at the Faculty of Religious Studies at McGill University and is the founder and president of the Institute of Tibetan Classics. Jinpa is the principal author of Compassion Cultivation Training™ (CCT©) developed while at Stanford University in 2009, and now disseminated through the Compassion Institute, which he co-founded in 2017. Jinpa was trained as a monk at the Shartse College of Ganden Monastic University, and also holds a B.A. in philosophy and a Ph.D. in religious studies from Cambridge University. He has been a core member of the Mind and Life Institute and its Chairman of the Board since January 2012.

When Covid Hit, China Was Ready to Tell Its Version of the Story