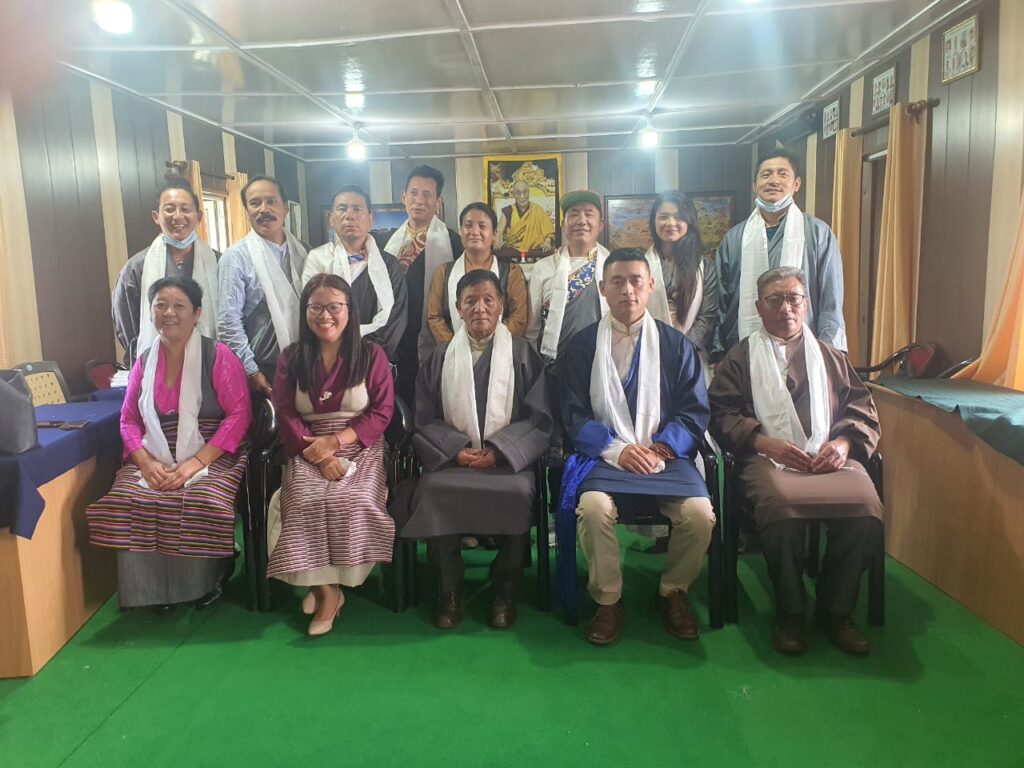 Dharamshala: As per request from the Election Commission to hold an oath-taking ceremony, Chief Justice Commissioner Sonam Norbu Dagpo has appointed Sonam Phuntsok, former President of Tibetan Freedom Movement as the acting Tibetan Local Justice Commissioner to administer the oath as per the Tibetan Charter in Exile’s Article 69.

A brief ceremony was held on 28 August in the settlement and the ceremony witnessed the election of 11 members to the local assembly including the Chair Phurbu Dadul and Vice-Chair Bumchung Wangmo. 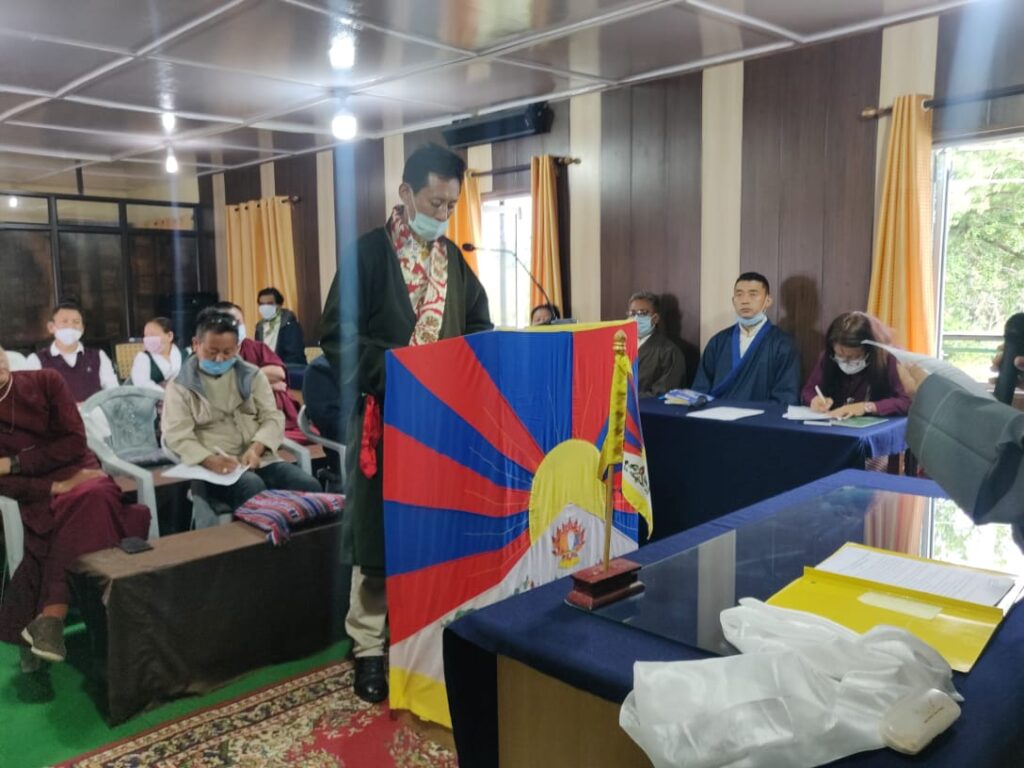 Members of the 7th Dalhousie Local Assemble sworn in