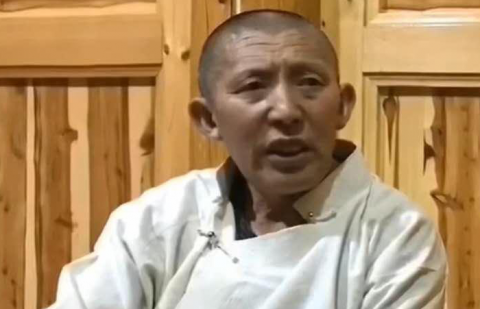 Dharamshala: According to official sources, Phagba Kyab, a Tibetan political prisoner, held for over eight years in Chinese prison for allegedly pouring petrol on a Tibetan who self-immolated in 2012 was recently released.

Phagpa Kyab, aged 57 from eastern Tibet was jailed for alleged involvement in the self-immolation of Lhamo Tseten. Lhamo Tseten from Amchok, Sangchu County, Kanlho Tibetan Autonomous Prefecture, self-immolated in front of the local court in Amchok on 26 October 2012.

One month after Tseten’s self-immolation, Kyab was arrested by the Chinese police on 4 December 2012. He was taken into custody and was later sentenced to an eight-year prison term. His family had not been informed when the sentence was passed.

His current condition after the release remains unknown.