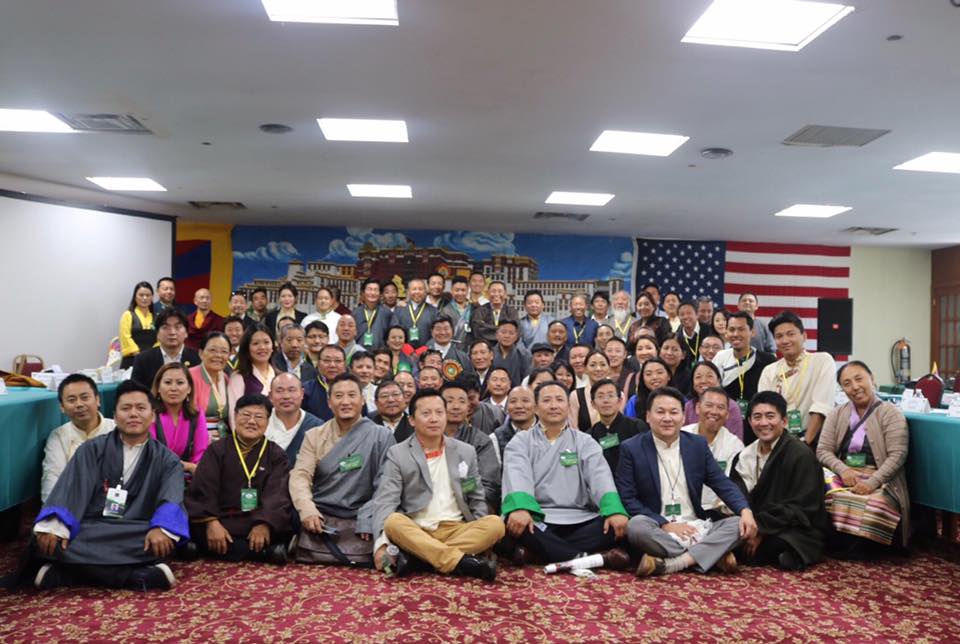 The resolutions adopted in the conference covered three main areas related to His Holiness the Dalai Lama’s visits to North America and his security arrangements; Intensifying the Advocacy on Tibet with the support of International Campaign for Tibet and Office of Tibet, Washington DC; and strengthening the Tibetan Associations in North America by improving the structure of the Associations, reaching out to Tibetan Buddhist Centers and serving Tibetans in preservation of Tibetan culture, language and religion.

The members also unanimously resolved to organise a mass campaign in New York city to raise the issue of Tibet and show solidarity with Tibetans inside Tibet on 10 December 2017-Human Rights day and to form an umbrella organisation-a federation of all Tibetan Associations in the US-to strengthen Tibetan Associations.

The conference has witnessed the maximum turn out of members, consisting a right mix of both young and old, some of whom are attending the conference for the first time but with an equally passionate, dedicated and sincerity in working for the cause of Tibet.