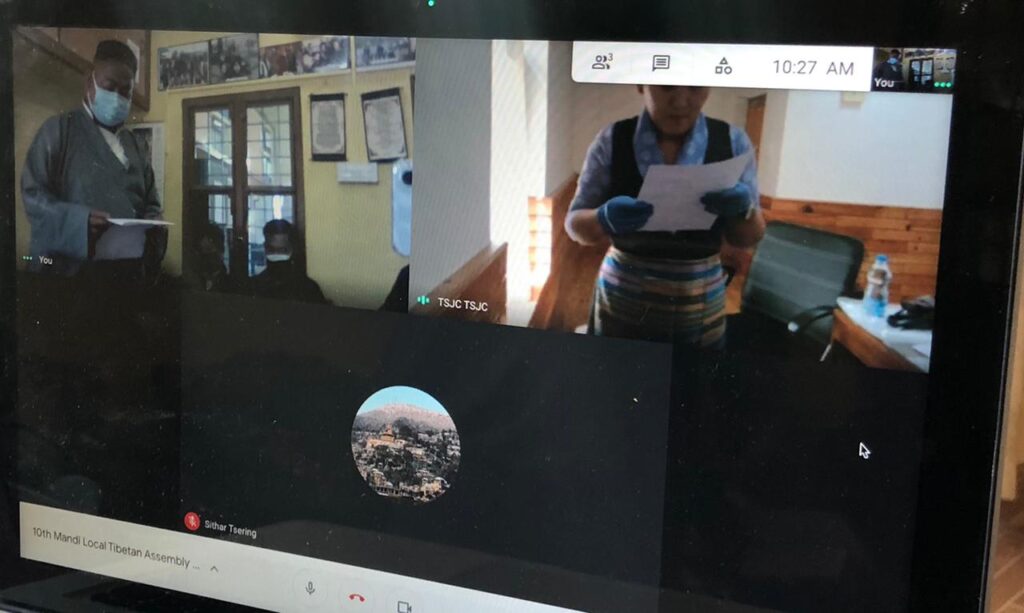 Under Secretary Rinchen Sangmo administering the virtual oath-taking ceremony of the 10th Local Assembly of Mandi.

A brief virtual ceremony was held on 2 June in the settlement and the ceremony witnessed the election of 8 members out of 11 members to the local assembly including Chair Sonam Dhonden and Vice-Chair Tenzin Phuljung. 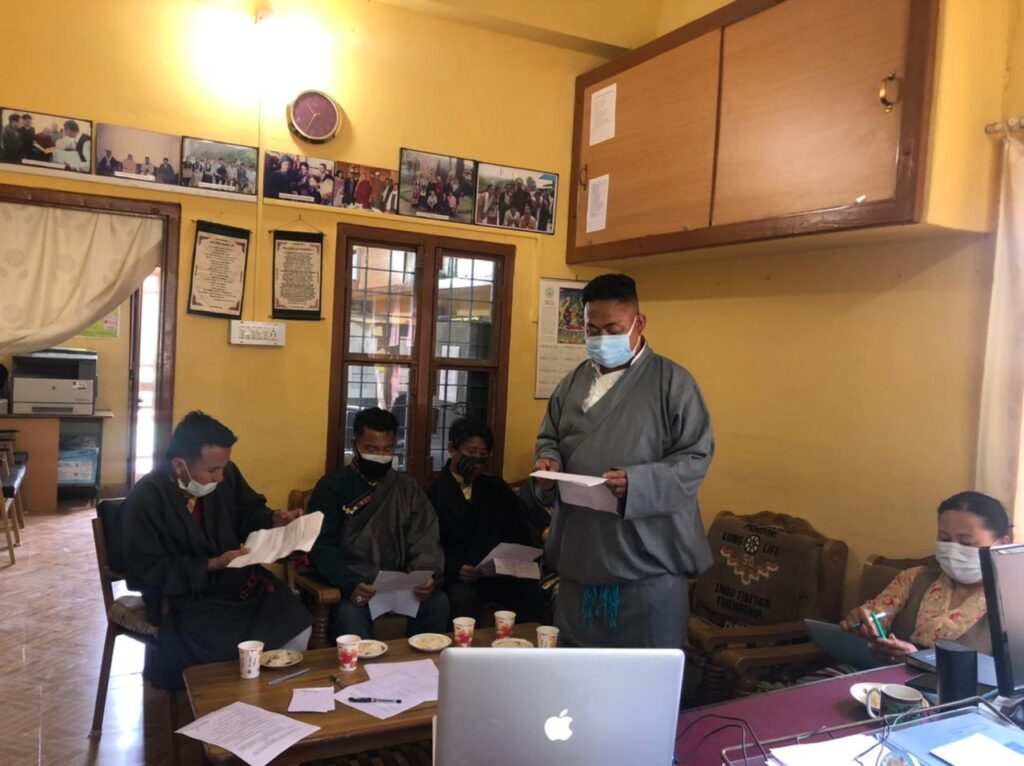 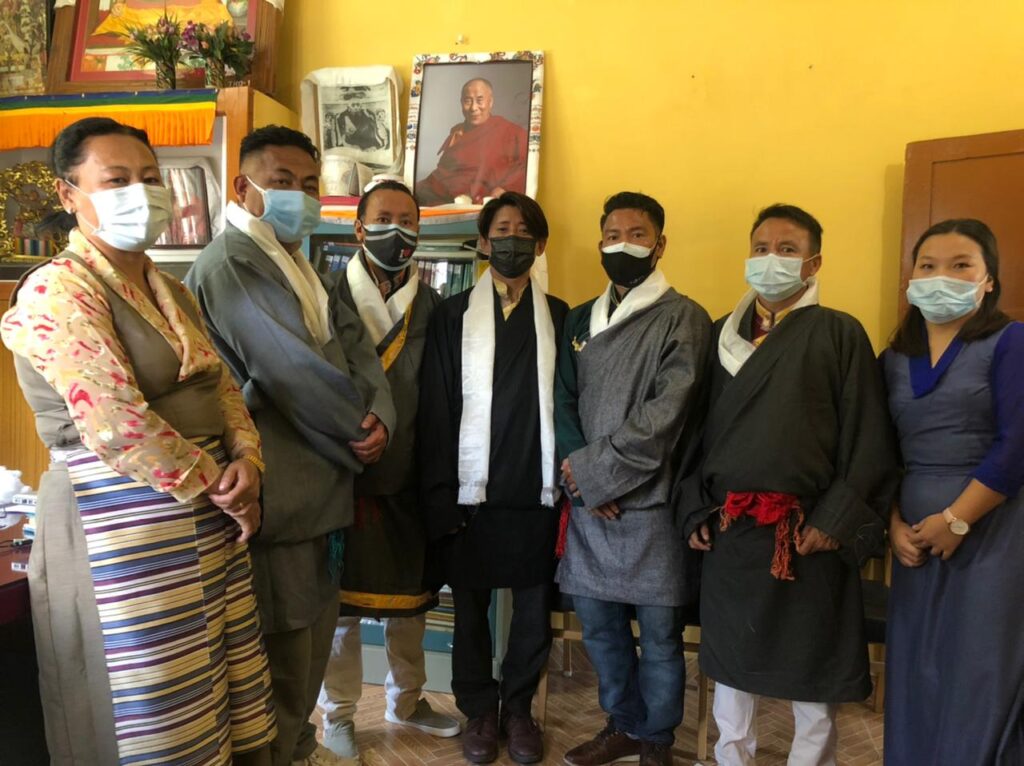 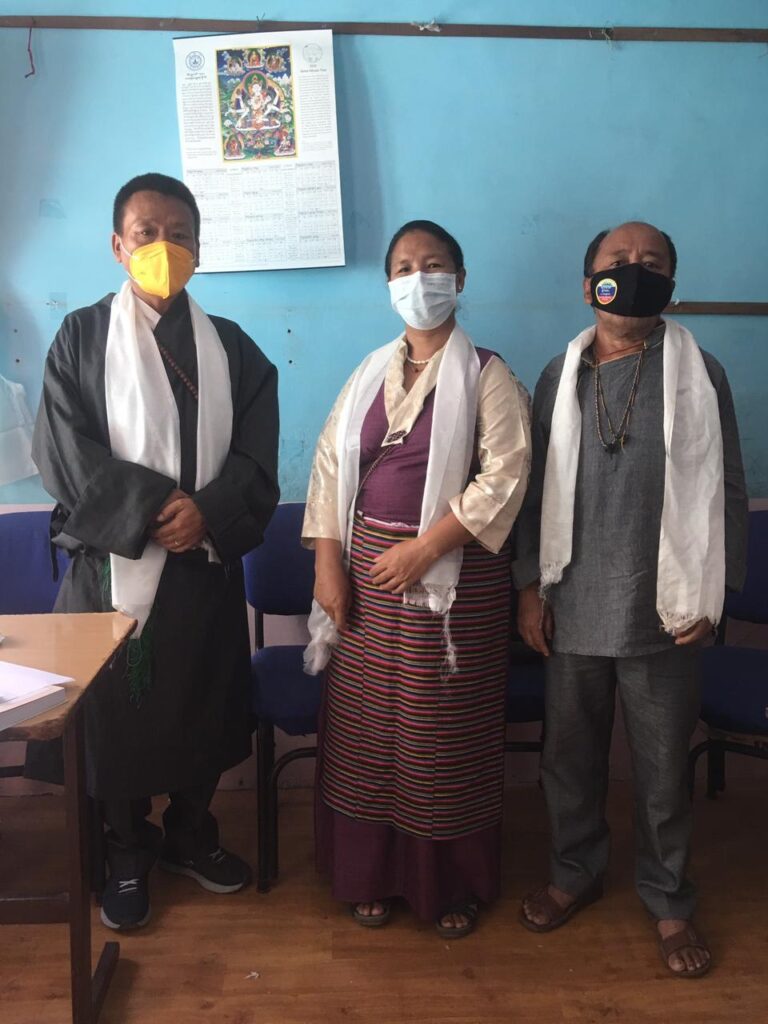