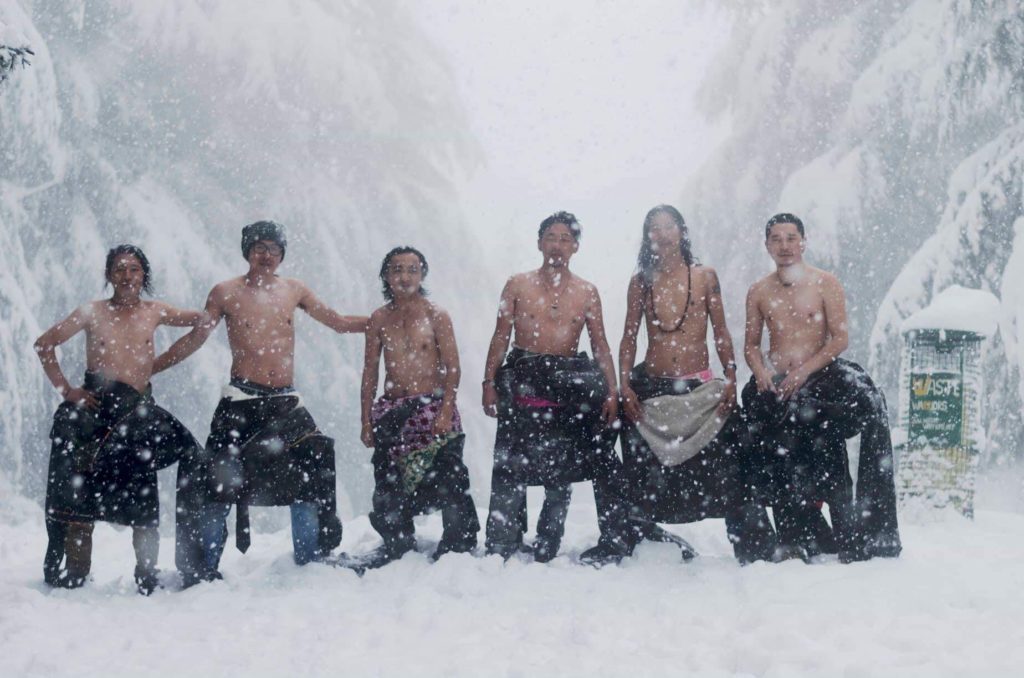 On Sunday morning last week, Dharamshala woke up to the snow-shrouded valley. An incessant rainfall throughout the previous night culminated into fresh snowfall reaching down foothills of upper Dharamshala. Incidentally, a picture of six Tibetans in Chupa posing bare-chested in a seemingly unaffected manner in the midst of fresh snowfall in Dharamkot quickly went viral on both print and electronic media. The image was used to contextualize the first heavy snowfall of this season in upper Dharamshala.

National dailies like Times of India, Economic Times, One India, and Outlook magazine carried the picture to convey the mood of the season and credited the image to PTI. However, Sonam Tobgyal, a final year Ph.D. student at the Central University of Gujarat, took this particular picture to capture the imagination of the winter.

The six young Tibetans photographed in snowfall were later understood to be newly-arrived Tibetans from Amdo province of Tibet and their unique act of stripping the top in the chilly weather was to “feel the snow first hand and to relive the felt-experience in Tibet.” Snow is an integral and inseparable part of Tibet’s geography and its only natural that these young Tibetans, having lived part of their lives in Tibet, embraced the first heavy snowfall in a manner they did back in Tibet.

Apart from the mainstream media picking the image, it also became an instant hit on social media with many taking to posting, liking and sharing the image on various platforms.

While the image did its job of communicating the news of the first heavy snowfall of this season to a larger audience, for Tibetans and particularly to those that recently arrived from Tibet, it also brought back memories and nostalgia of winter season in Tibet. 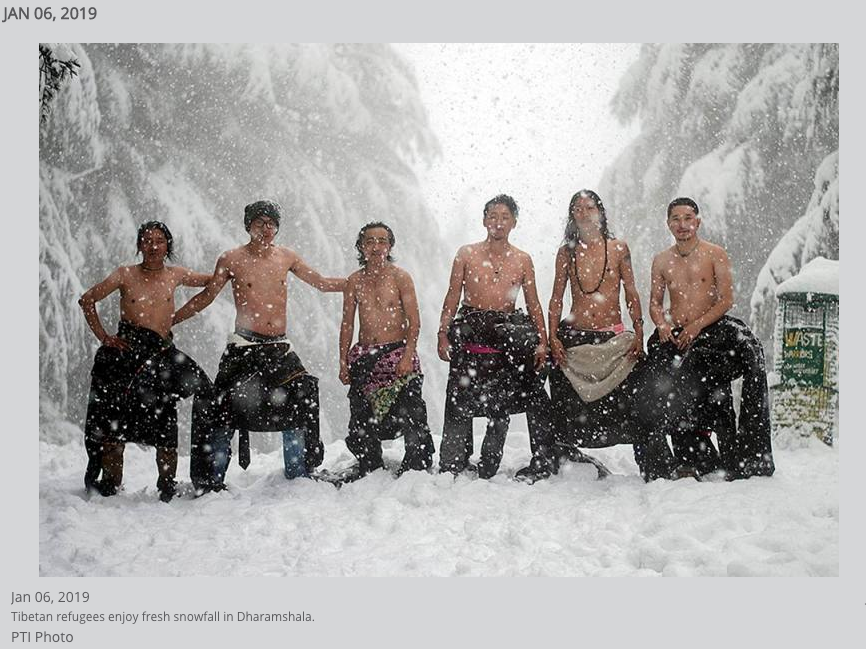 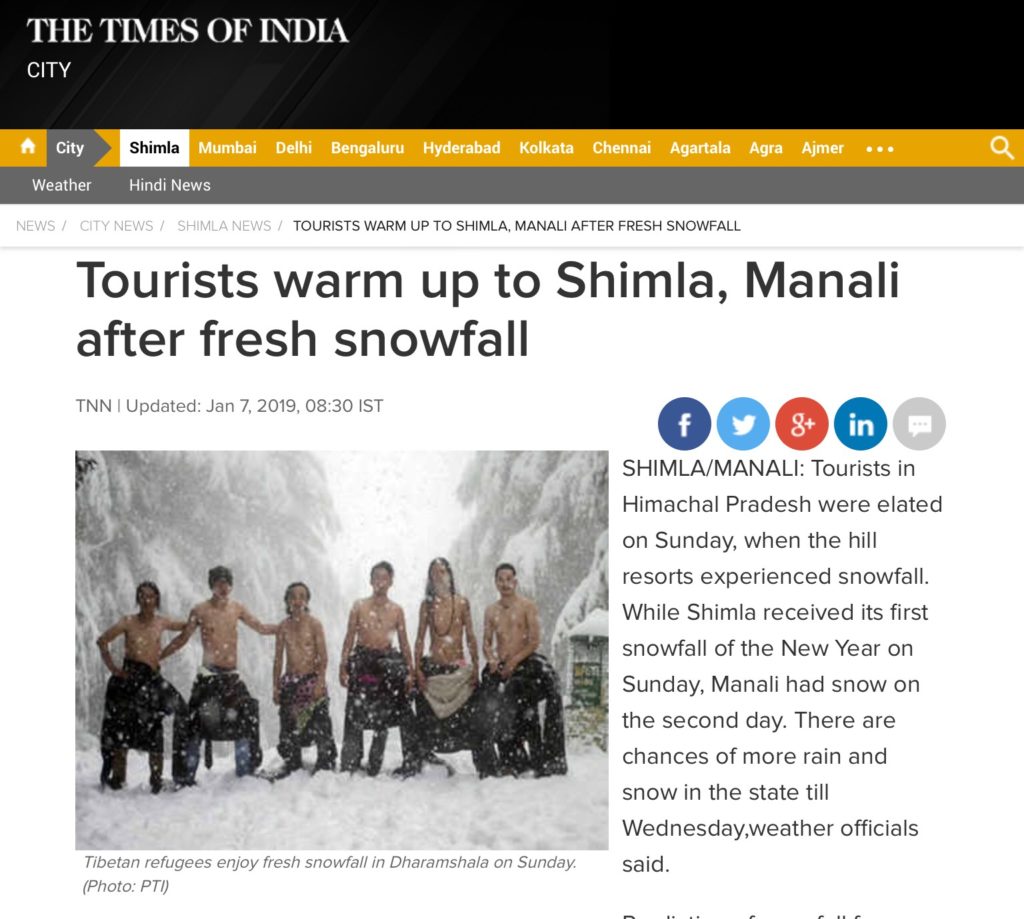 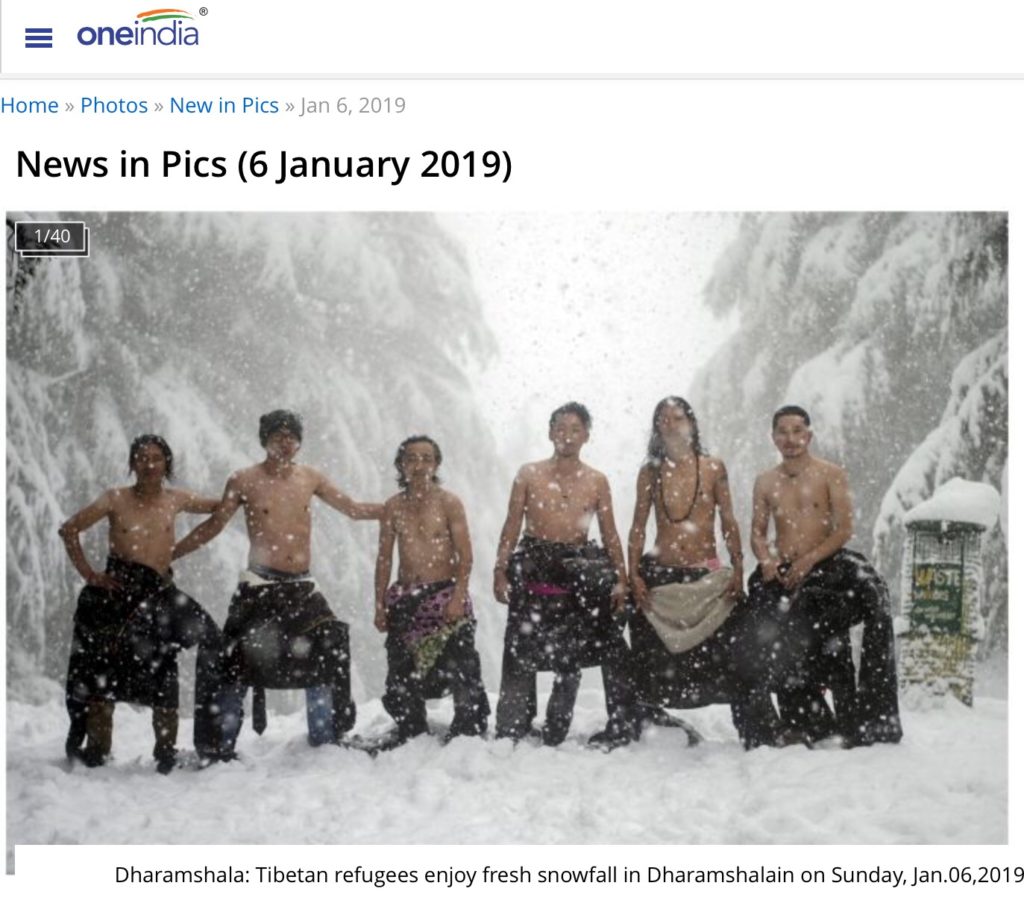 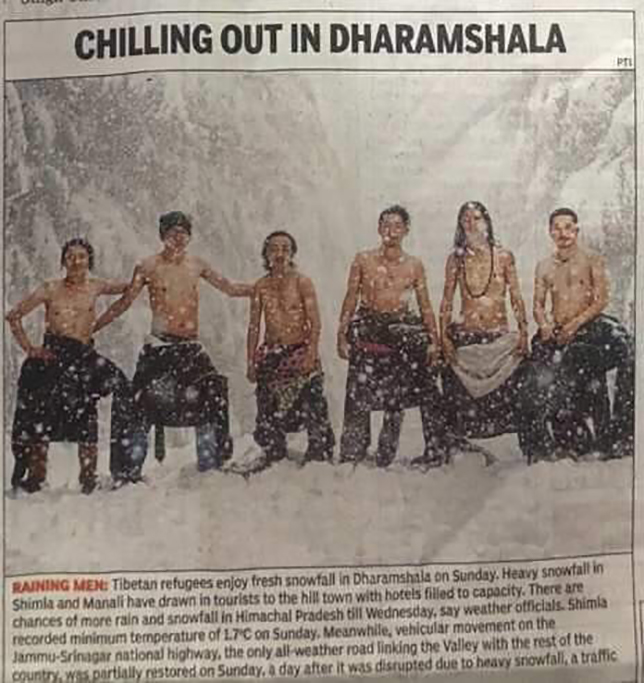 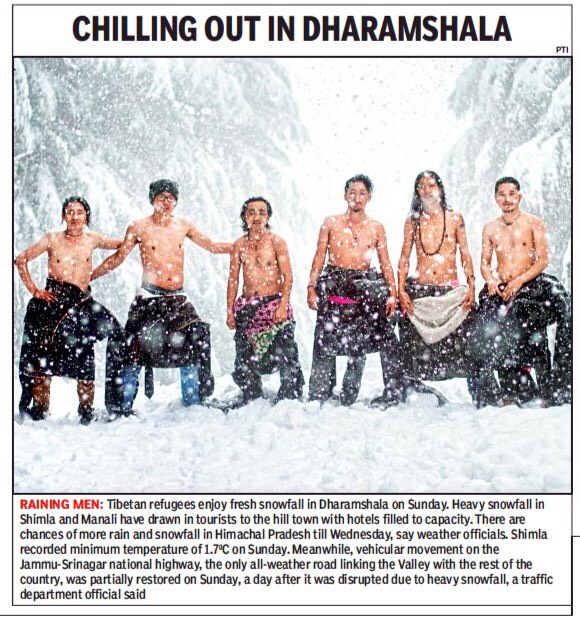 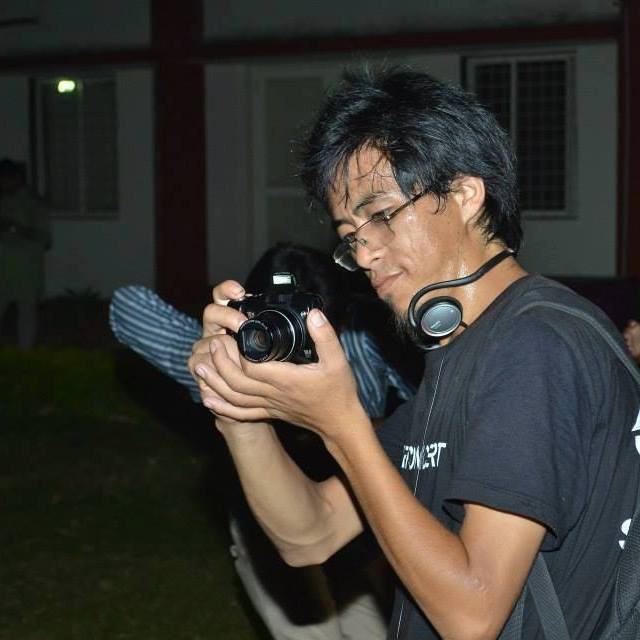 Sonam Tobgyal, the photographer of this whimsical picture of Tibetan men enjoying in snowfall at Dharamkot. Photo/Screengrab/@SonamTobgyal/Facebook