Dharamshala: The Middle Way Apprach Desk of the Department of Information and International Relations imparted a two-day Training on Umaylam (Middle Way Approach) for CTA’s new recruits. The training was carried out from 17-18 December at the New Administrative Centre of CTA in Khanyara, Dharamsala.

A session with expert Sonam Norbu Dagpo, Secretary, International Relations, DIIR, delved into an interactive question and answer session that helped clear the queries and doubts raised by the participants. Given his many years of his experience and expertise as a member of the Sino-Tibet Task Force, Secretary Dagpo gave concrete information and deepened the participant’s understanding of Umaylam.

The 18 participants took active participation and interest in the training expressed that the training was meaningful, effective, informative, interactive and insightful. 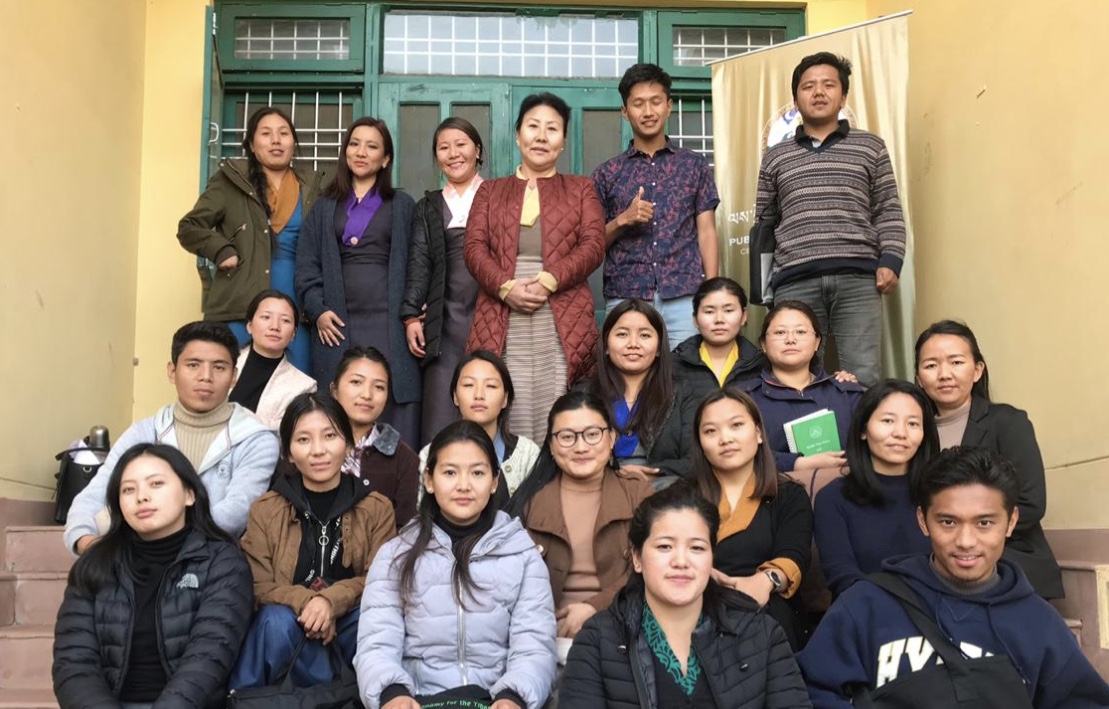