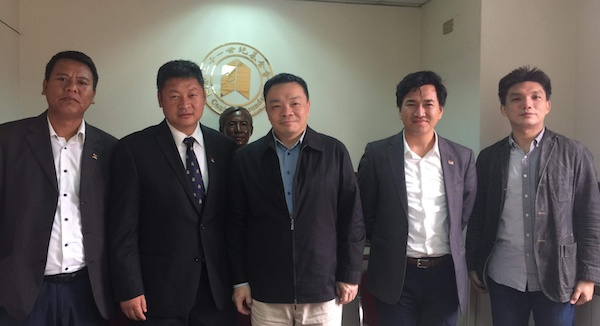 08 March 2018, Taipei: Two researchers and its Deputy Director, Mr Tenzin Lekshay from the Tibet Policy Institute are currently visiting Taipei, Taiwan to engage with Taiwanese think tanks, and academic institutions.
Yesterday, Dr Rinzin Dorjee and Dr Tenzin Desal of Tibet Policy Institute gave presentations based on their research works at the program hosted by the Human Rights Network for Tibet and Taiwan which is attended by rights activists, scholars and students.

On the invitation of Prof Yeas-Tarn Lee, Associate Dean of the College of Social Science, National Chengchi University, the delegation also gave presentations to graduate students and research scholars.

Apart from participating in seminars, the delegation met with researchers and management of a few Taipei based Taiwanese think tanks. The delegation also paid a courtesy call to a couple of lawmakers.

They will meet with the members of Tibetan community on 10 March.

The visit is facilitated by the Office of Tibet, Taiwan from 6 March to 11 March 2018. 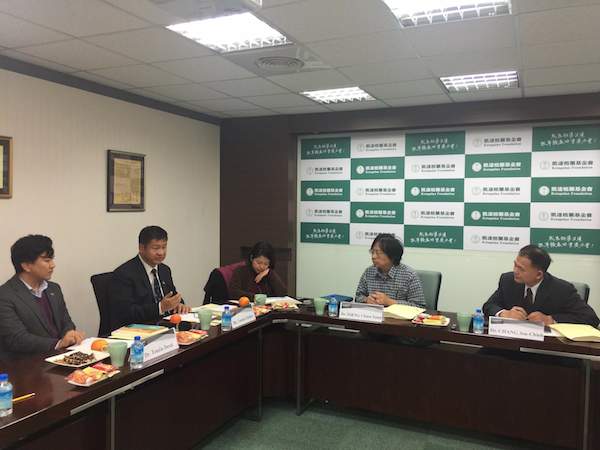 TPI delegation interacting with members of the Taiwan Brain Trust, a thinktank based in Taipei.