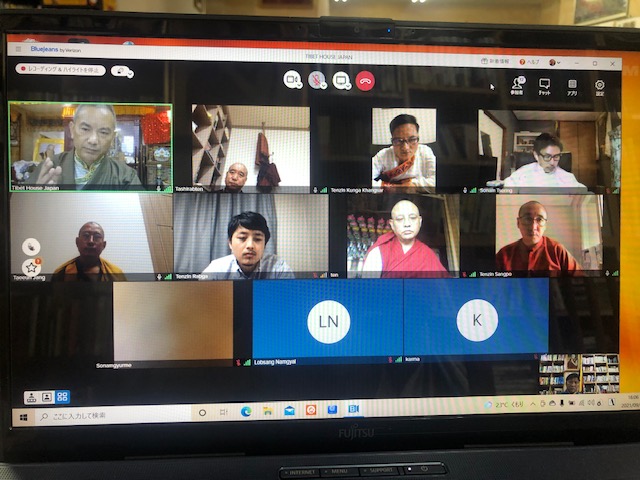 Tokyo: Tibetans in Japan and South Korea, under the aegis of Tibet House Japan, celebrated the 61st anniversary of Tibetan Democracy Day on the 5th of September. Keeping in view the Coronavirus pandemic emergency going on in Tokyo, the occasion was celebrated virtually.

A 15-minutes video featured by Tibet TV on His Holiness the Dalai Lama and the evolution of Tibetan democracy was presented.

Representative Dr Arya Tsewang Gyalpo read the message of Kashag on the anniversary and spoke on the importance of democracy and the effective functioning of the Central Tibetan Administration (CTA). He urged Tibetans around the world to not forget the gravity of the situation inside Tibet and the faith vested by the Tibetans inside Tibet to restore freedom and bring them justice.

The participants lamented the deadlock and the constitutional crisis in Tibetan Parliament and requested the CTA to resolve the issue at the earliest and to resume the parliament session.

Representative Arya later briefed the gathering on the 9-page report on Tibet submitted to the Japanese Parliament hearing last week and delineated the critical and difficult time that Tibet is going through.

Mr. Jigme Tsetan, Accountant and Acting Secretary, of the Liaison Office of His Holiness the Dalai Lama moderated the event. 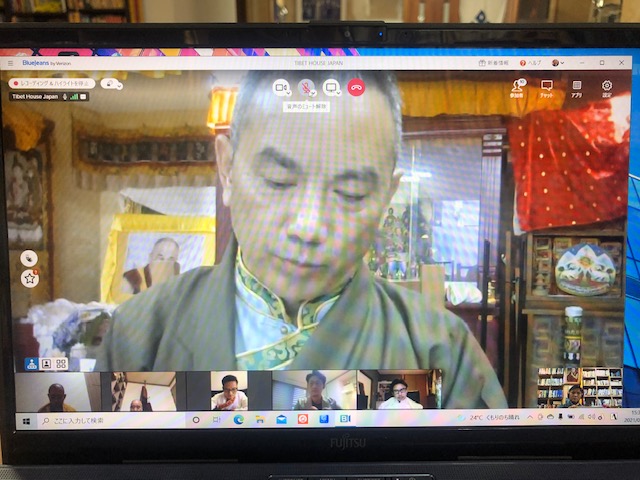 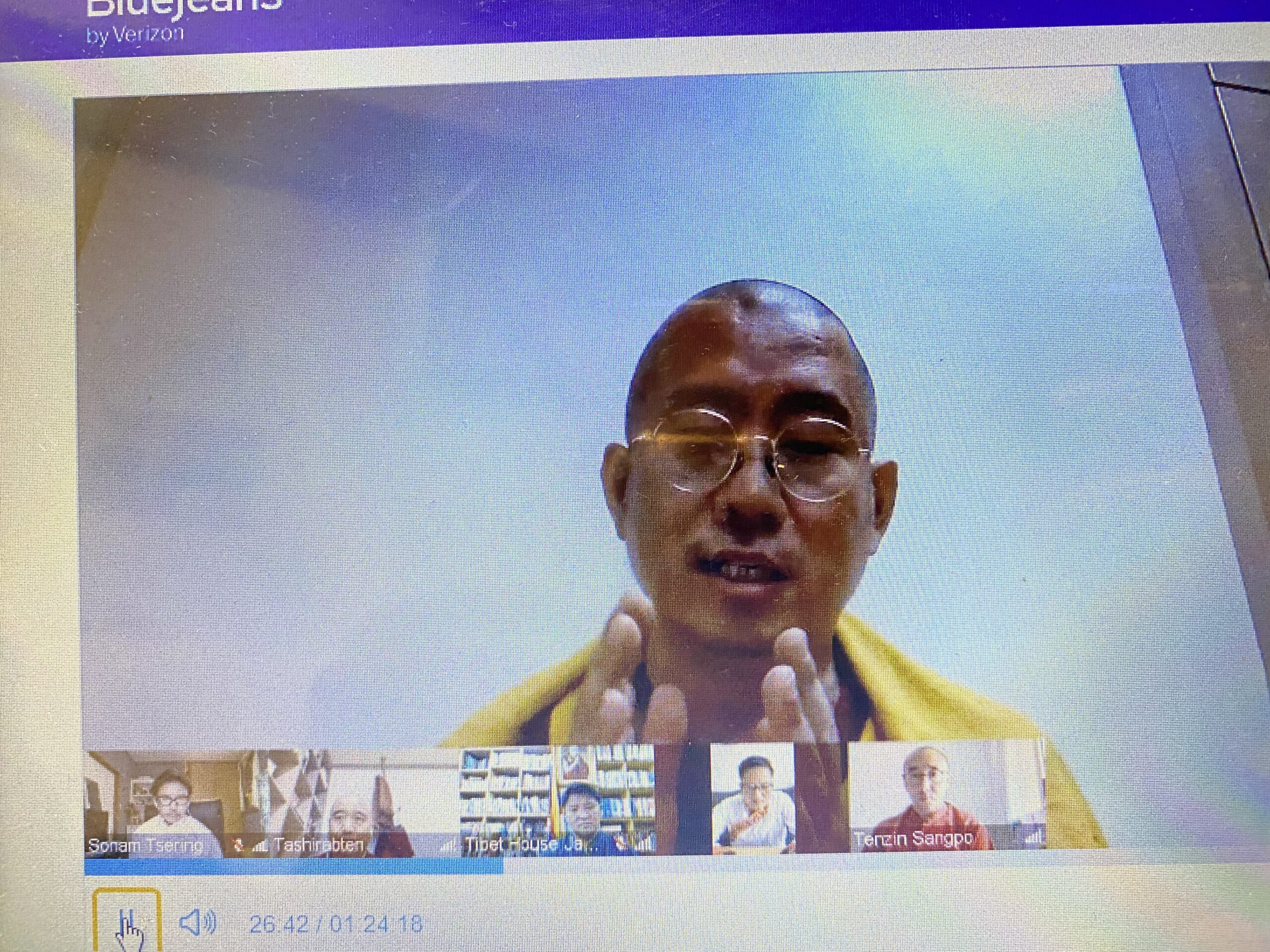 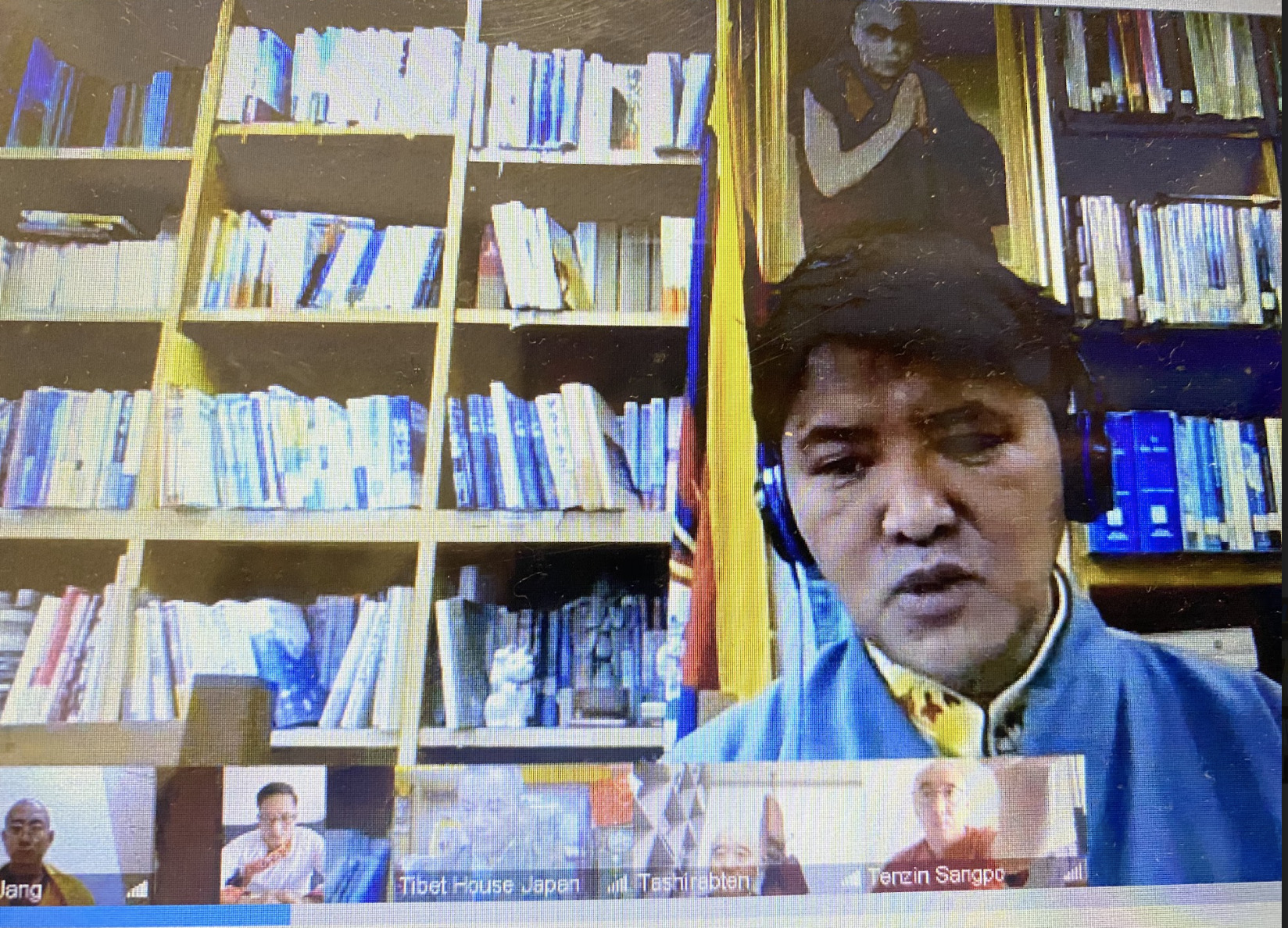