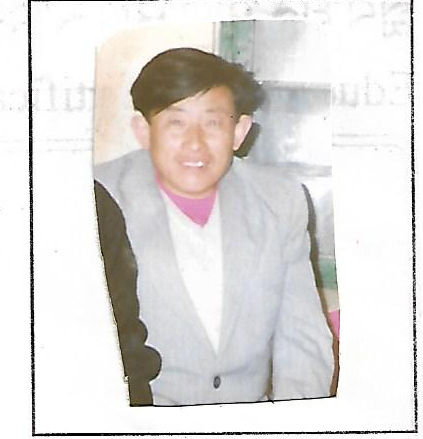 Tsewang Rapten, a Tibetan teacher from Puruwala has donated his entire life savings for the scholarship of Tibetan children in exile before passing away. Tsewang Rapten, who has served for more than 18 years as a teacher in Tibetan schools, was born in Shigatse, Tibet on 2 September 1964. After coming into exile in India, he began teaching students in Tibetan Day School in Kamrao and Puruwala, which are currently administered by the Sambhota Tibetan School Administration.

Mr Rabten passed away on 2 January 2015, and as per his signed contract paper, all his savings to the sum of Rs. 345,412/- (Three Lac Forty Five Thousand Four Hundred Twelve) has been received by the Department of Education under the “Tibetan Children’s Education & Welfare Fund” on 23 August 2017. This money shall be used for the sponsorship & scholarship of the Tibetan Children in Exile.