Vilnius, Lithuania: Led by Parliamentarian Tenpa Yarphel, Parliamentarian Youdon Aukatsang and Wangdu Dorje on an official visit to Lithuania met with Vytautas Mitalas, Deputy speaker of the Seimas and member of the Committee on Budget and Finance; Andrius Navickas, Chair of the Tibet support group of the Parliament;  Arunas Valinskas, Žygimantas Pavilionis, Chair of the Seimas Committee on Foreign Affairs on  21 November and  apprised them of the dire situation of Tibet under occupation of Communist China in regards to human rights, religious freedom and environment.

The Tibetan Parliamentarians appealed for continued support and in response, Andrius Navickas, Chair of the Tibet support group of the Parliament held a press conference on the dire situation in Tibet. 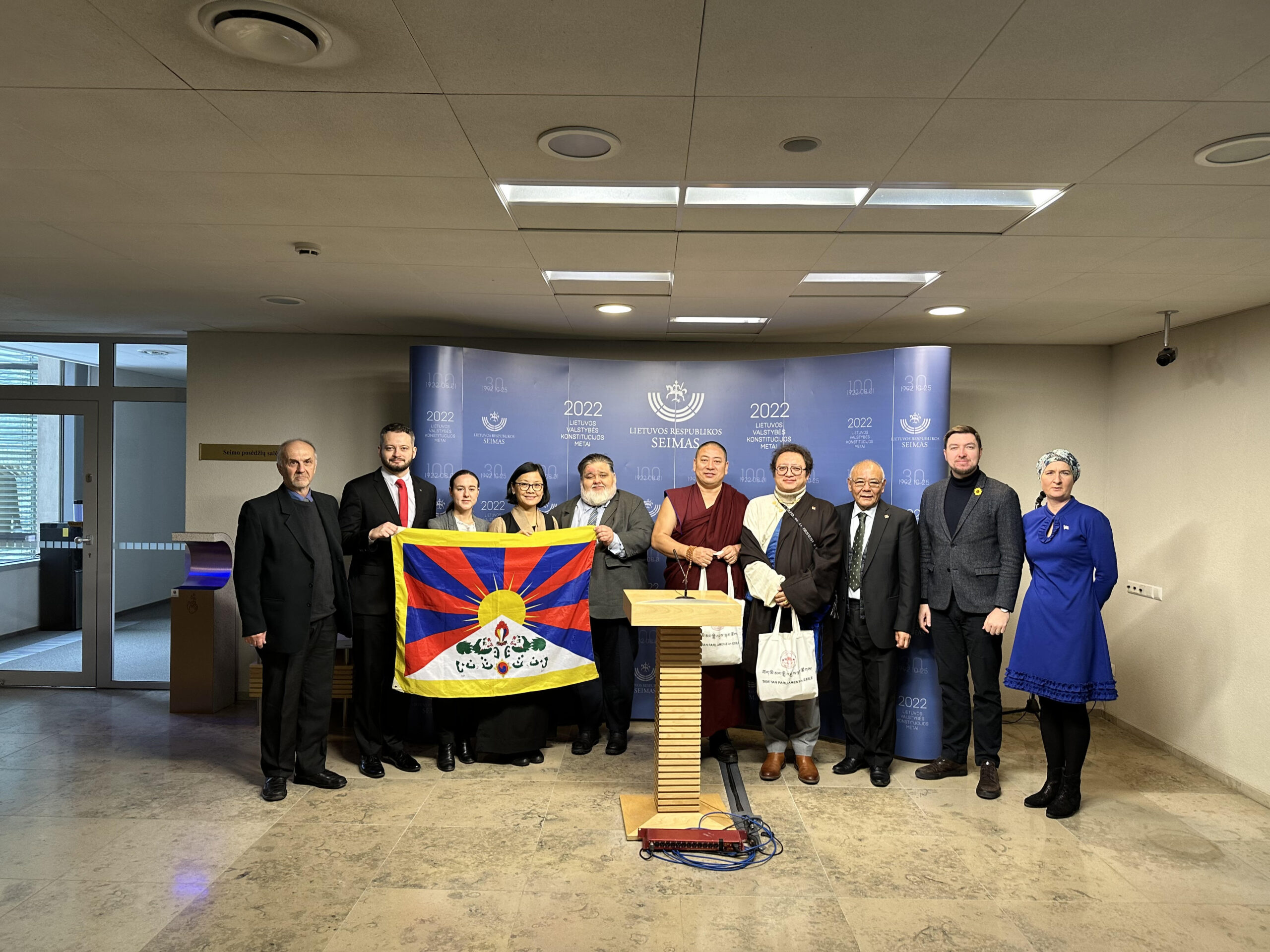 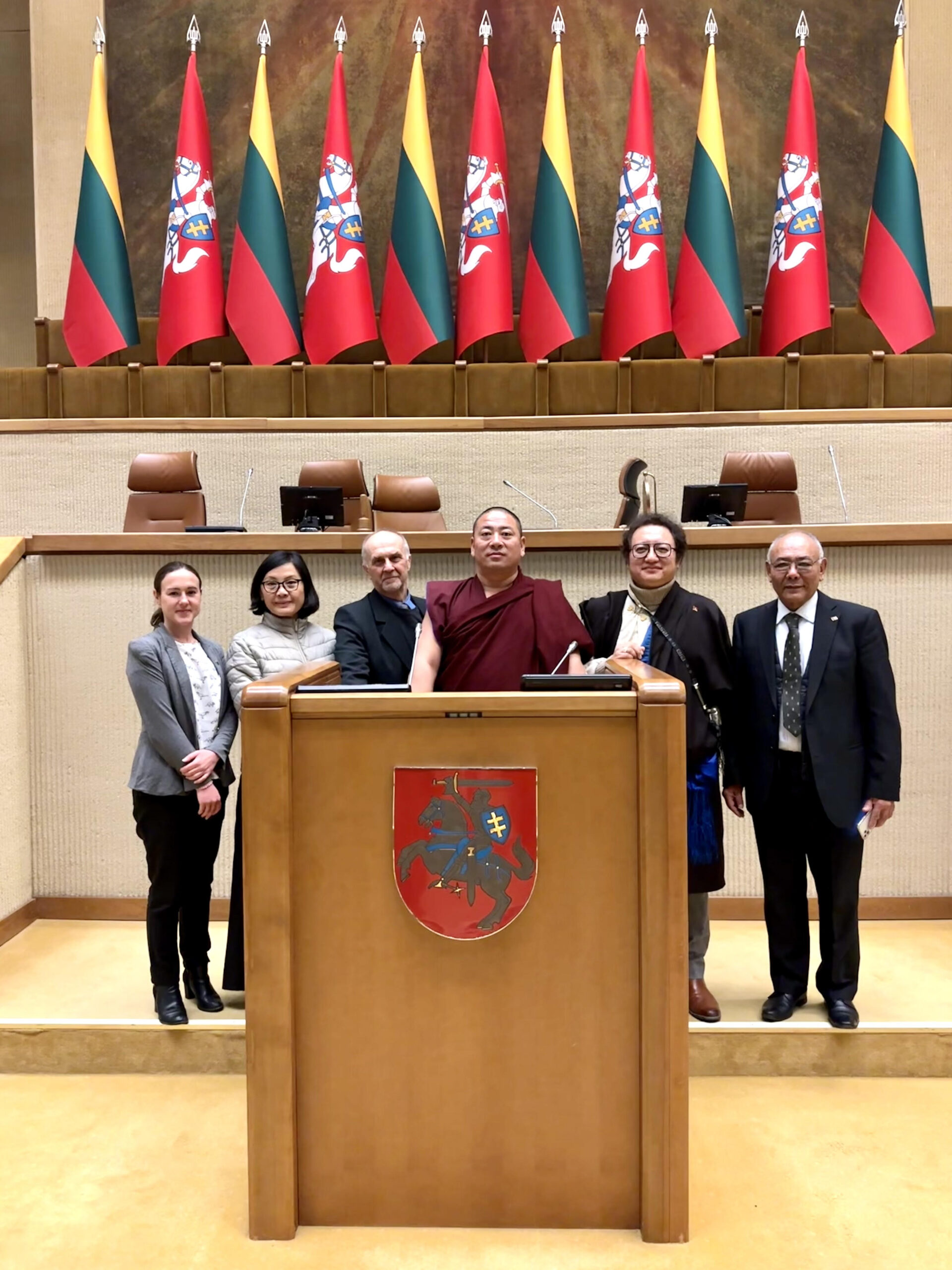 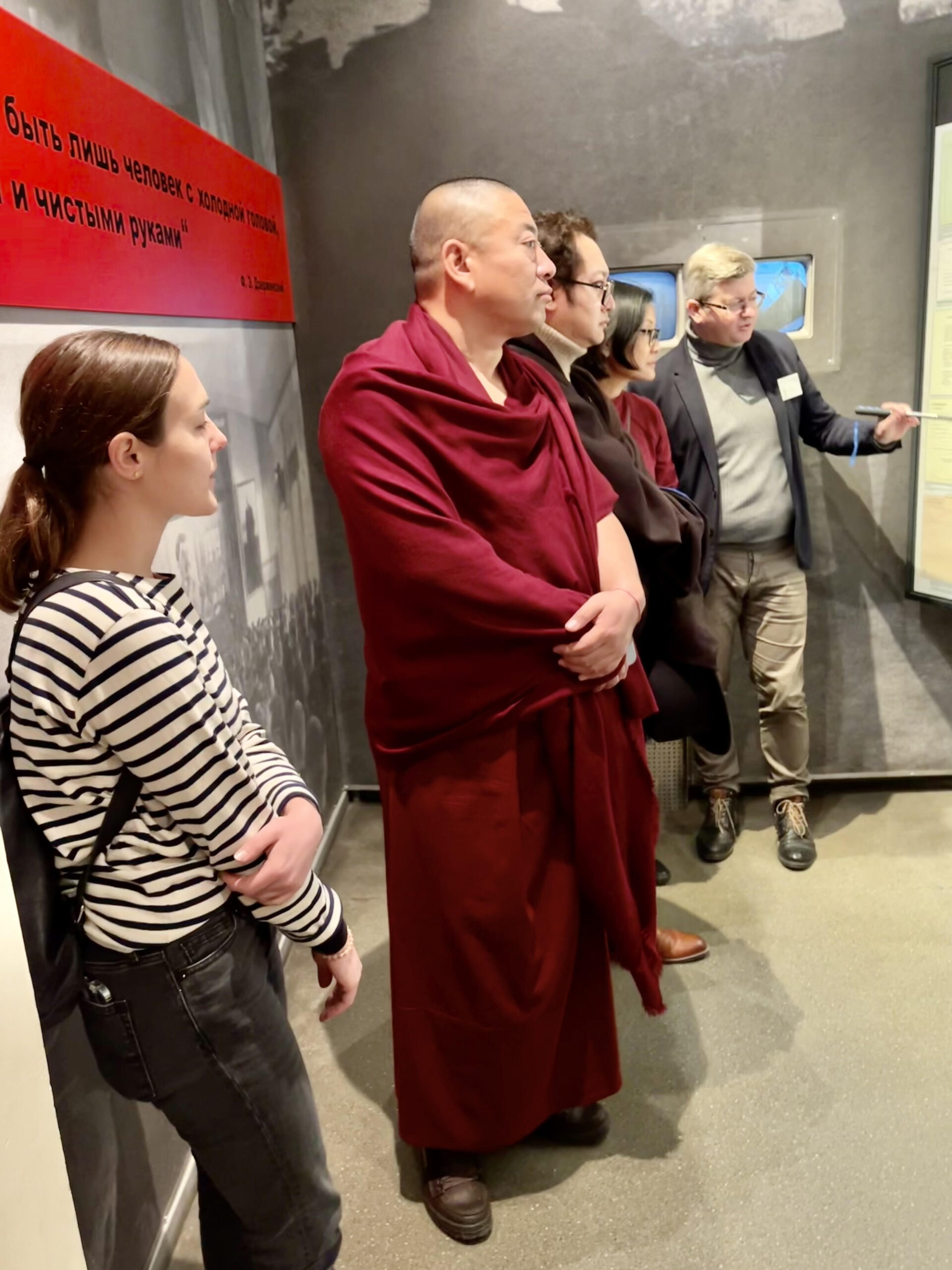 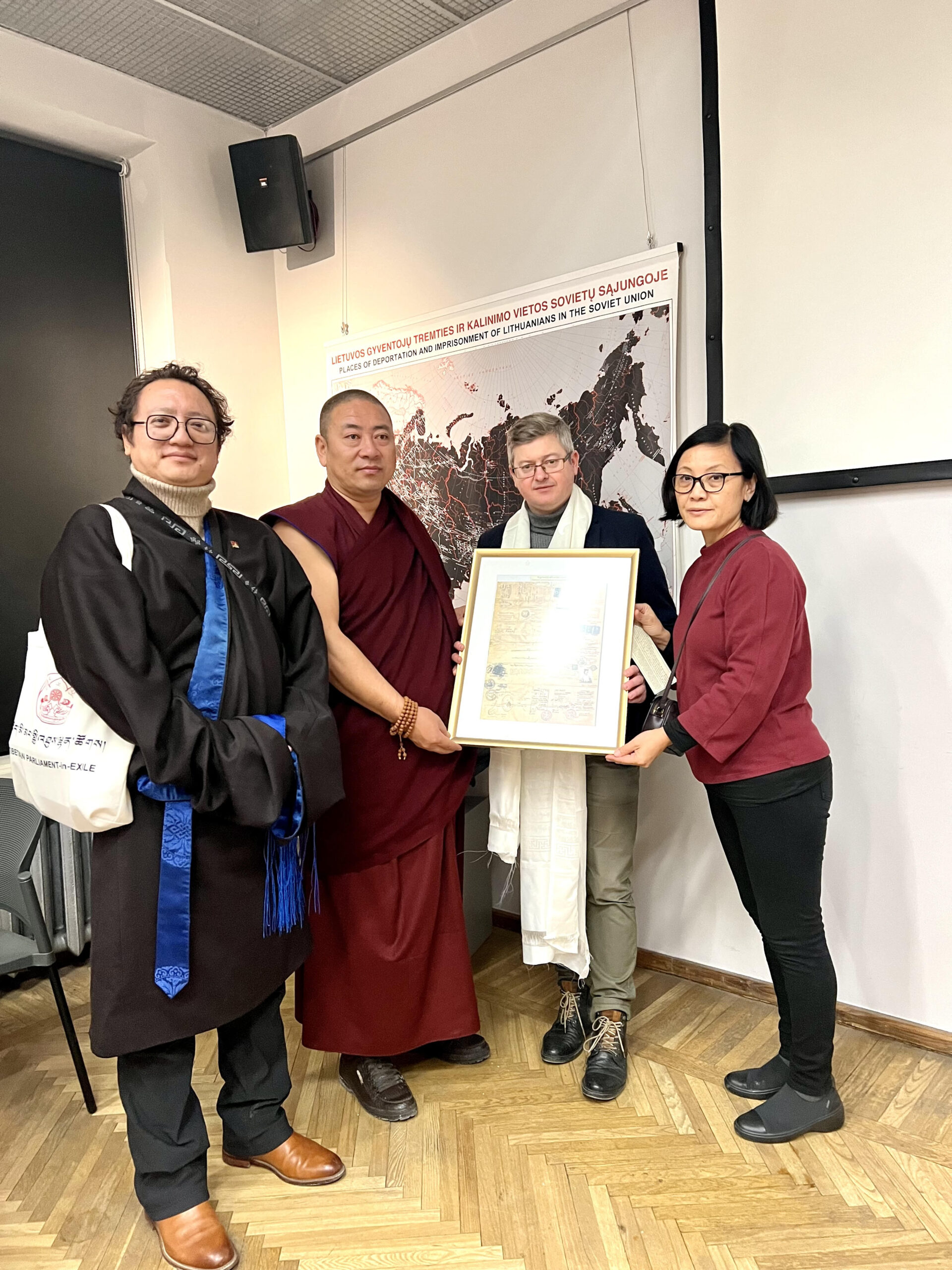