Taiwan: On 14 January, the parliamentarian delegation visited Taiwan Foundation for Democracy(TFD) and met with Dr. Allen Peng, Director of the foundation and Director of the Research and Development Department. They had a wide range of discussions from Tibet and Taiwan’s relationship, His Holiness the Dalai Lama’s visions to the Evolution of democracy in exile and Central Tibetan Administration and informed them about the critical situation inside Tibet. They also discussed different ways to work in collaboration with the Tibetan Parliament-in-Exile and the Taiwan Foundation for Democracy in the near future.

The Tibetan Parliamentarian Delegation was further explained about the aims and objectives of the foundation established by representatives of political parties and Parliamentarians. The member of the TFD also apprised on the significant activities carried out regarding democracy and human rights.

Later in the evening, the delegation visited some religious institutes in Taipei. After which the Delegation had discussions with the representatives of NGOs in Taiwan during a dinner meeting. They had a vibrant discussion regarding Tibet where the delegation answered the queries raised by the members. Dignitaries including scholars and lawyers attended the dinner meeting.

On 15 January, the delegation met with senior Parliamentarian Ms. Me-Nu-Yu and her colleague at the meeting room of Taiwan Parliament. Ms. Me-Nu-Yu briefed the delegation about how Taiwan Democracy, Human rights, and gender equality is being improved through the legal system. She further spoke on China’s dictatorship regime, Sino-Tibet’s political situation, Taiwan and Tibet’s relationship and support to the cause of Tibet.

Parliamentarian Khenpo Sonam Tenphel commended Taiwan’s democracy and the nature of freedom in general and particularly the recent process of Presidential election. He stated that the delegation has been able to attend and observe the recent presidential election in person and finds many aspects in which Taiwan is praiseworthy. He further articulated on His Holiness the Dalai Lama’s visions, Central Tibetan Administration’s political stand, the evolution of democracy in exile, the urgent situation in Tibet emphasising on the commitment of self-immolation, China’s authoritative policy and the need to bring moral change in the Chinese government. After the brief interaction, the delegation was escorted to a tour of the parliament house.

Later that evening, the delegation met with elected parliamentarian of Taiwan Hung Sun-Han and a group of Tibet supporters. They had an interactive discussion on Tibet and exchanged opinions during the dinner. 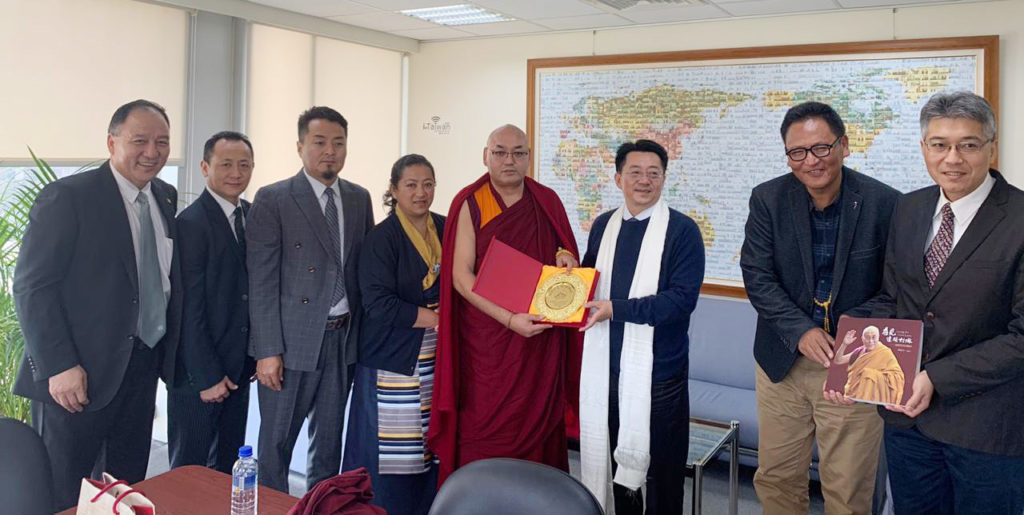 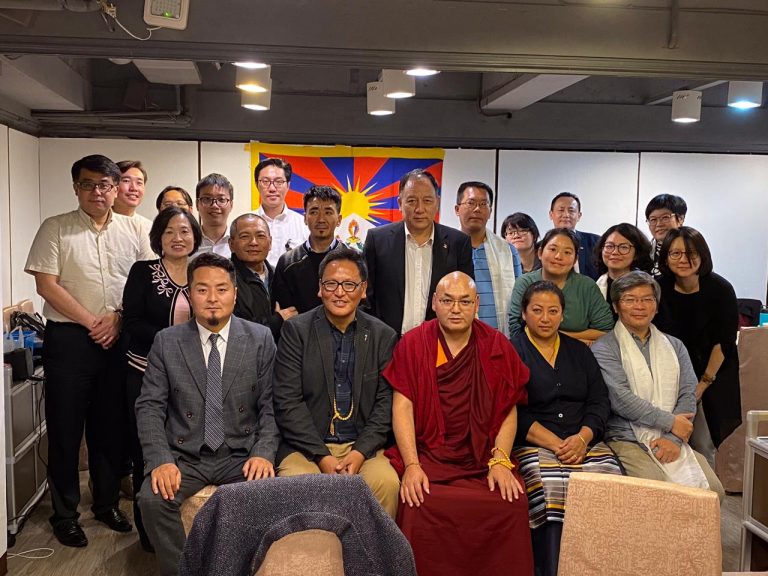