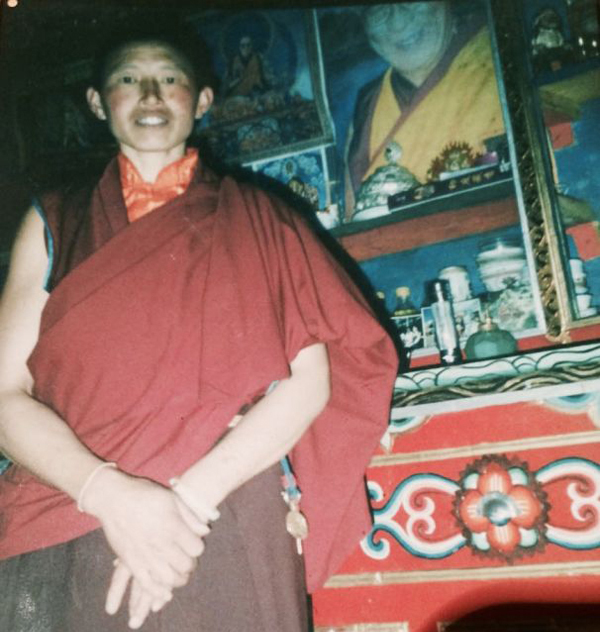 DHARAMSHALA: Yeshi Khando, a Tibetan nun self-immolated on 8 April whose state remained unknown has now been confirmed of death according to a reliable source.

Yeshi Khando, also known as Yeyang, was a 47-year-old daughter of father Sherab and mother Sonam Dolma, who hailed from Drangsur village in Tsonggo township, Drango County, Kardze Tibetan Autonomous Prefecture (incorporated into China’s Scihuan Province). She burned herself near Kubum-Shap police station after taking a circumambulation of Kardze monastery at around 09:00 am.

Chinese security forces arrived shortly after the incident and seized her body. It was reported that the family might get the deceased’s ashes after a few days.

Yeshi Khando had been on retreat since few years and was known to be calm and composed, yet always took keen interest in the Tibetan freedom struggle.