Tibetan National Flag raised in many European municipalities on 10 March 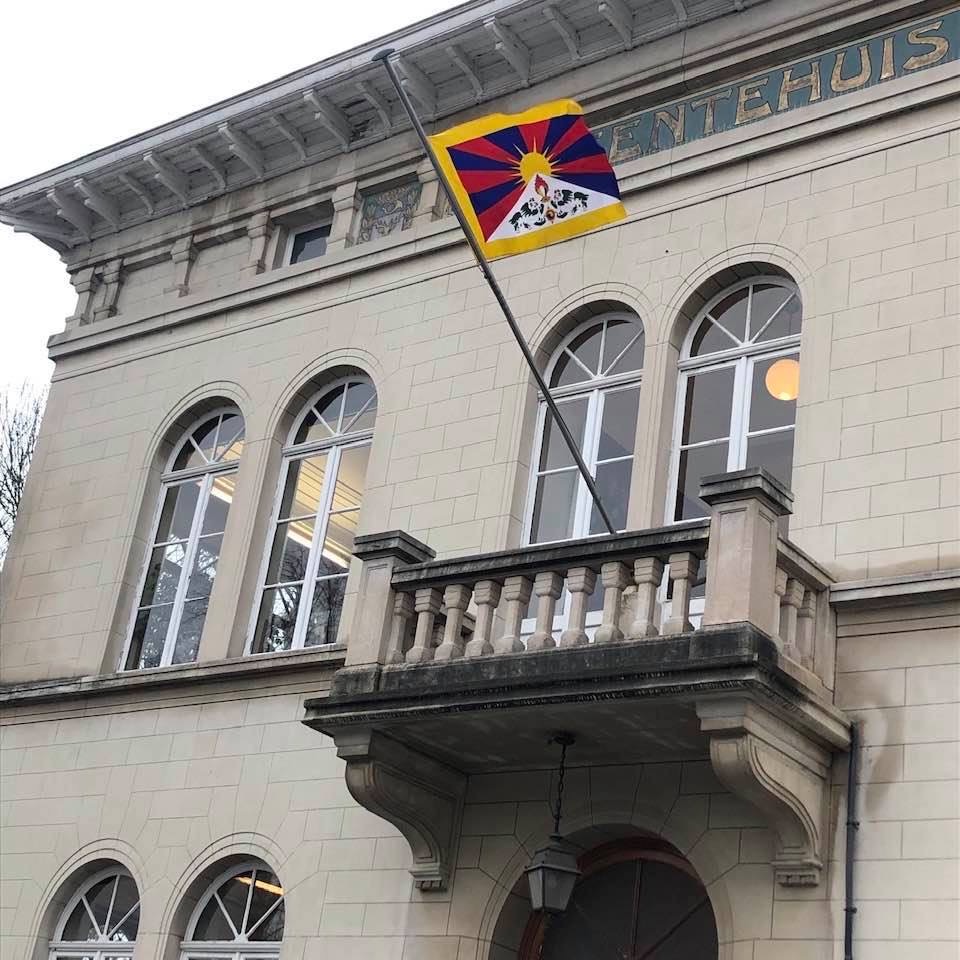 Brussels: Led by mayors of respective municipalities, many across Europe have hoisted the Tibetan National Flag in observance of the 61st anniversary of Tibetan Uprising Day on 10 March.

The municipalities of Schaerbeek and Watermael-Boitsfort of Brussels, Bastogne, Braive, Tubize of Belgium, Differdange of Luxembourg, Paris 11, Paris 2, Saint-Gratien, Thuin,  Garde, Sambreville, Flobecq, Le Palais, Villeneuveloubet, Valence, Ceyrat, Saint Genès of France, Wels of Austria and many other municipalities have been raising the Tibetan flag for over 30 years. Over the years, the flag hoisting campaign has been hugely successful in Europe with over 2000 Town halls hoisting the Tibetan flag on 10 March.

In order to reinvigorate the campaign and communications, the Office of Tibet, Brussels published and distributed special cards with images of Tibetan flag; it’s description and the Tibetan national anthem to commemorate 10 March. Every year around mid-February, the Office of Tibet, Brussels presents around 2000 cards to the EU institutions, Embassies, Permanent Representations, TSGs in France and Benelux.

The objective is to document the 30-year-old Tibet flag campaign, to thank and reconnect with those who participated in the campaign and regenerate interest on Tibet. Many have responded to the communications enthusiastically while many mayors wrote back to thank and reassure to raise the Tibetan flag on March 10. 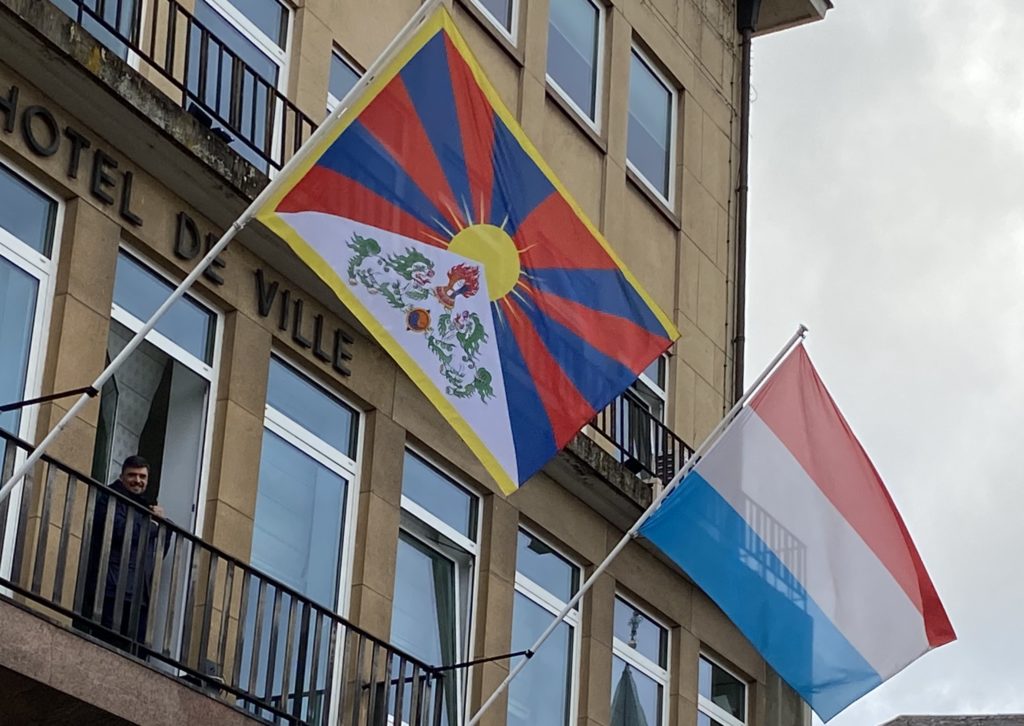 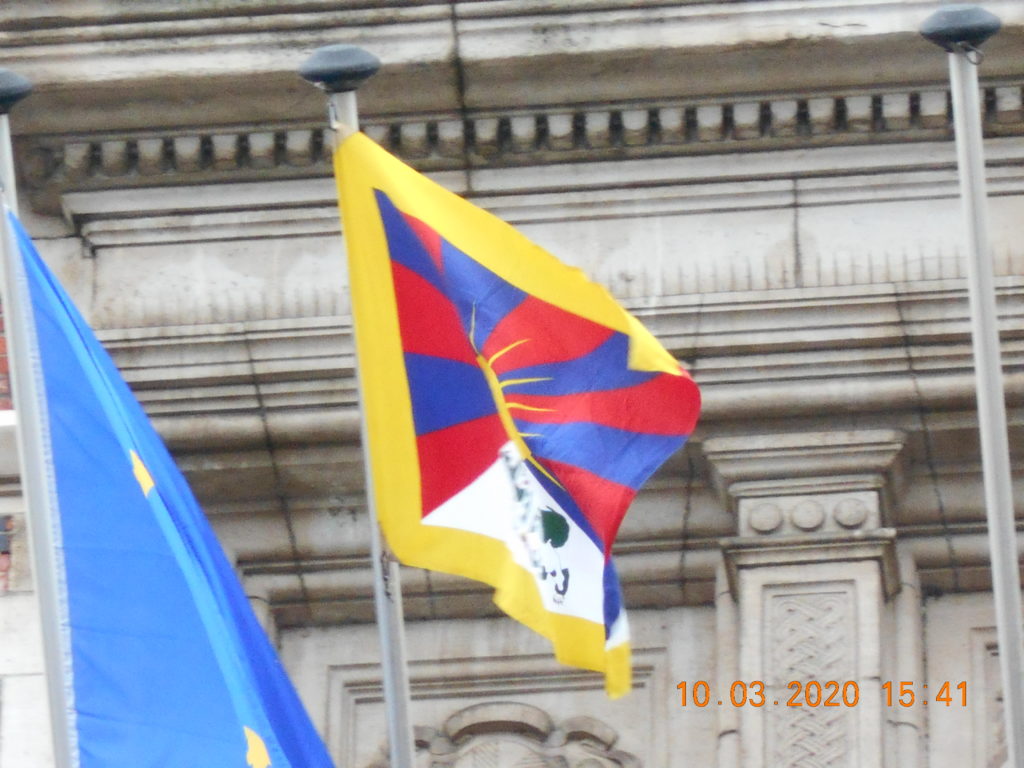 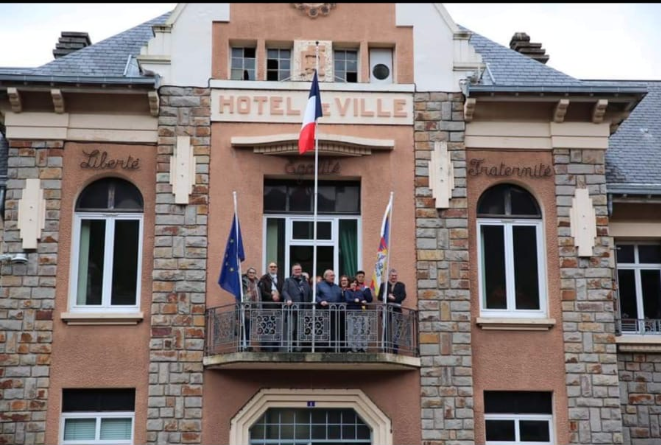 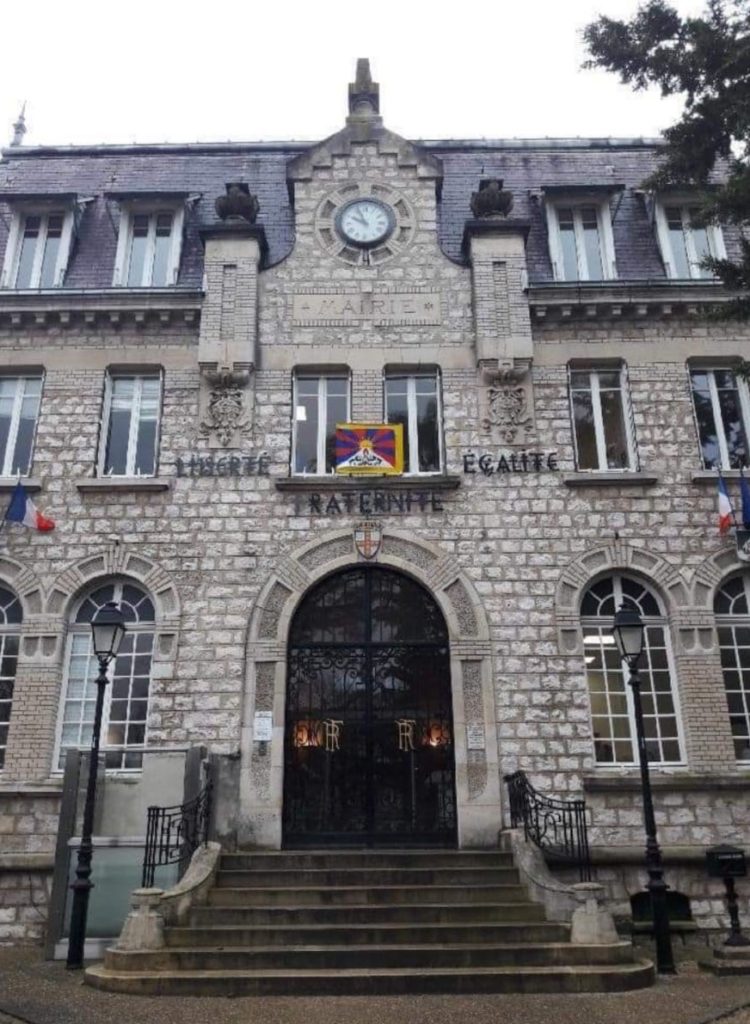 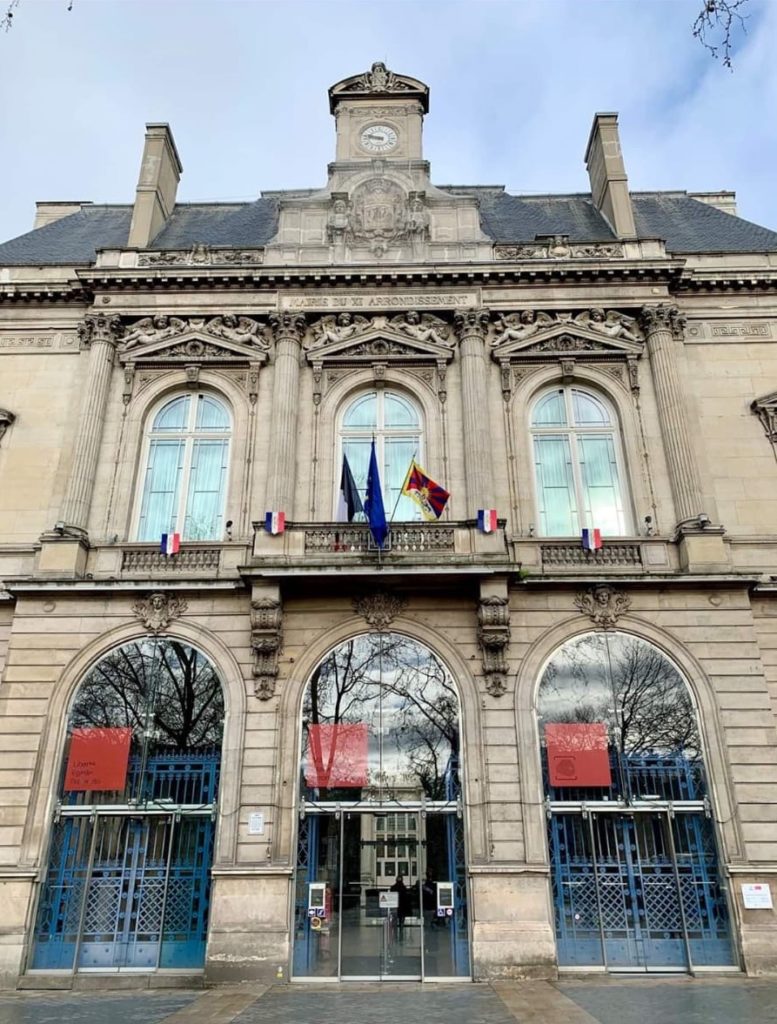 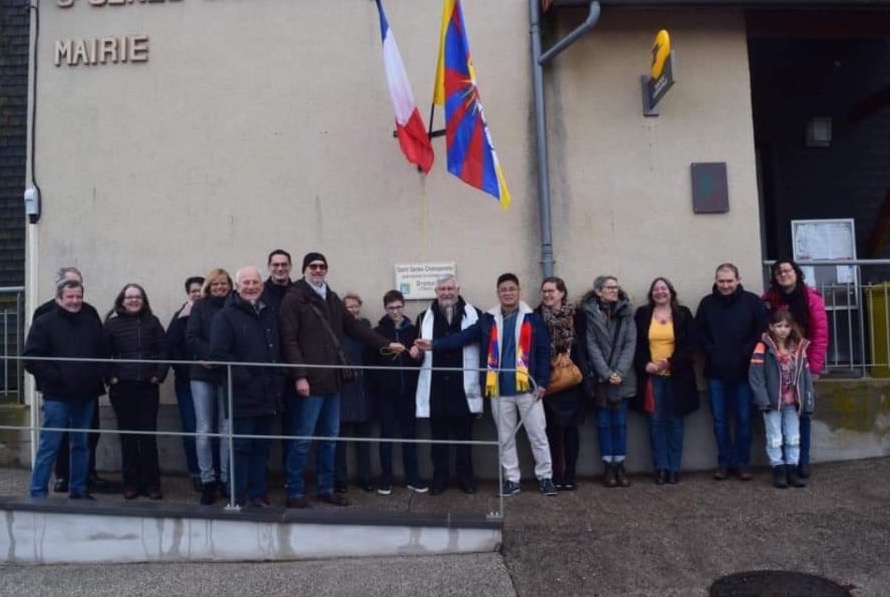 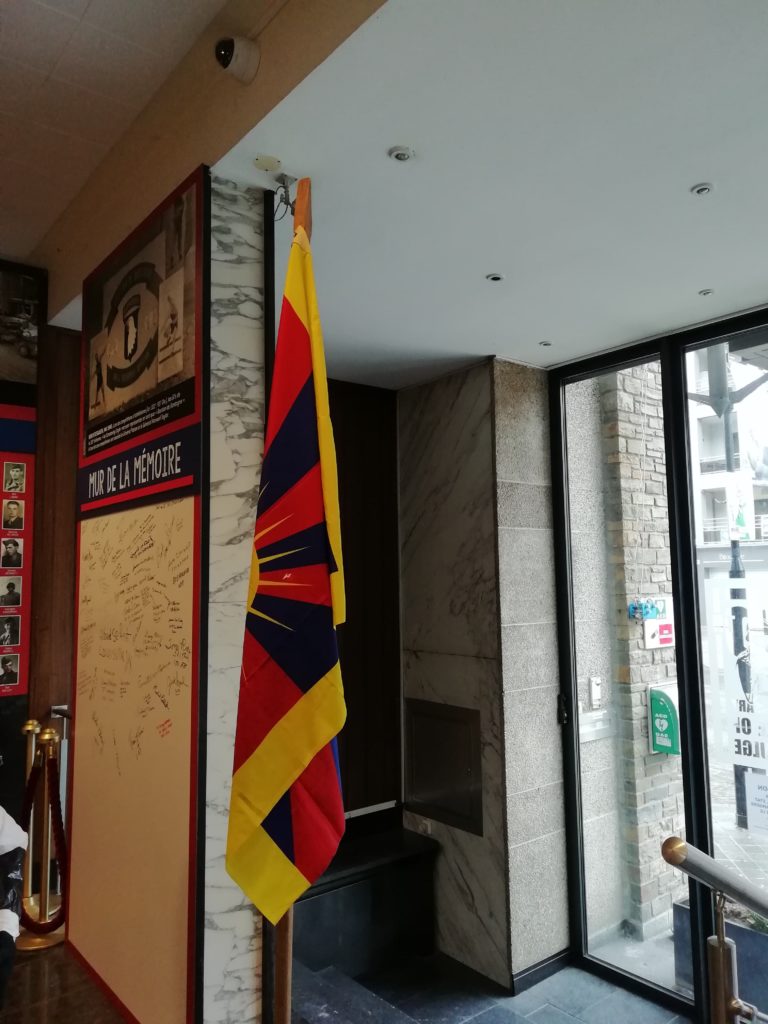 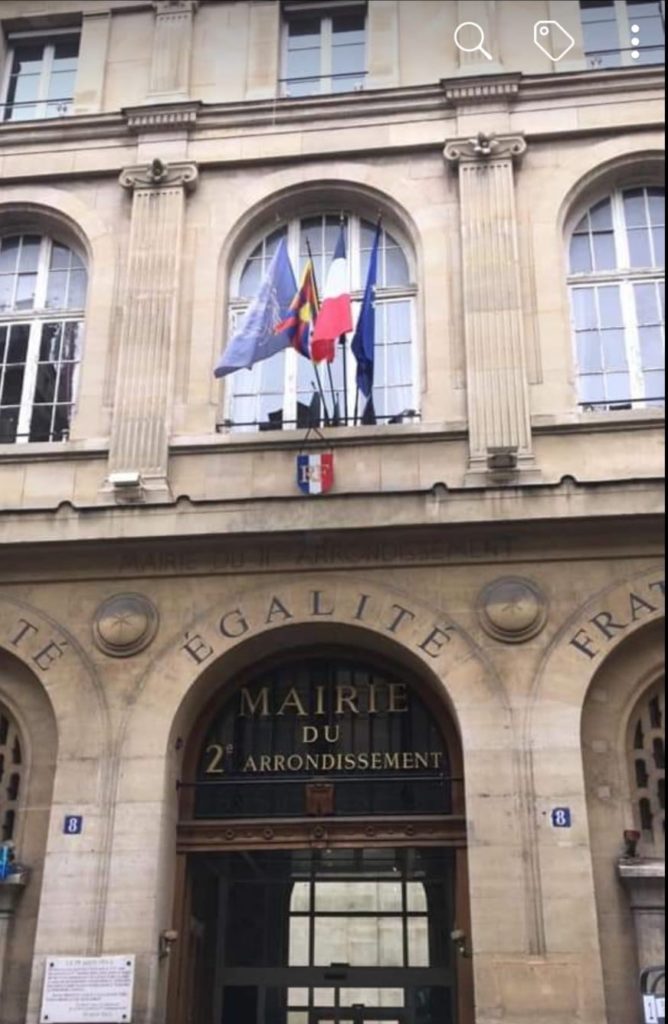