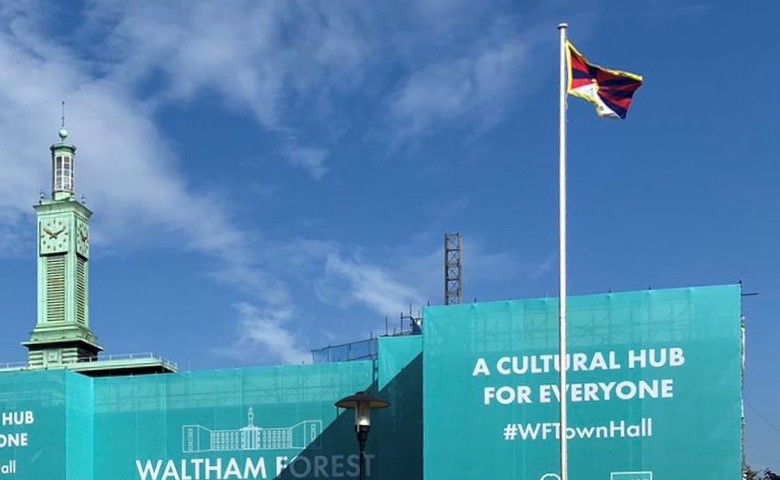 ‘Tashi Delek! I am very delighted to send the message to all of you on Tibetan Democracy Day. For the past couple of years in the Waltham Forest, we flown the flag of Tibet and had a ceremony with the Tibetan colleagues in the precincts of the town hall. Unfortunately we cannot do this year. However we will be raising the flag and we will look forward to coming together at next year when we are through the current crisis. Have very best wishes to all of you for this Democracy Day. It is an important day for us as it is to your self. We hope that you see Waltham Forest as a friend and you see the people of Waltham Forest as friends and we continue that friendship and spread the words for the Tibetan people throughout all of the London Boroughs. My best wishes from myself, my best wishes from the community of Waltham Forest. Tashi Delek.’

The Mayor expressed his regrets for not being able to accord the ceremonial hoisting of the Tibetan national flag at the Town Hall this year due to continuing concerns about COVID-19. But he very kindly raised the Tibetan National Flag outside the Town Hall today to assured his continuous support for Tibetan culture and Tibet issue.

This is the third year in a row that the Tibetan National flag was raised outside the Town hall of Waltham Forest.

The Office of Tibet, London on behalf of Tibetan Community in Britain express our sincere thanks to Mayor Cllr Christopher Robin CBE and his office for the strong message on 60th Anniversary of Tibetan Democracy Day and flying the Tibetan flag despite difficult situation. 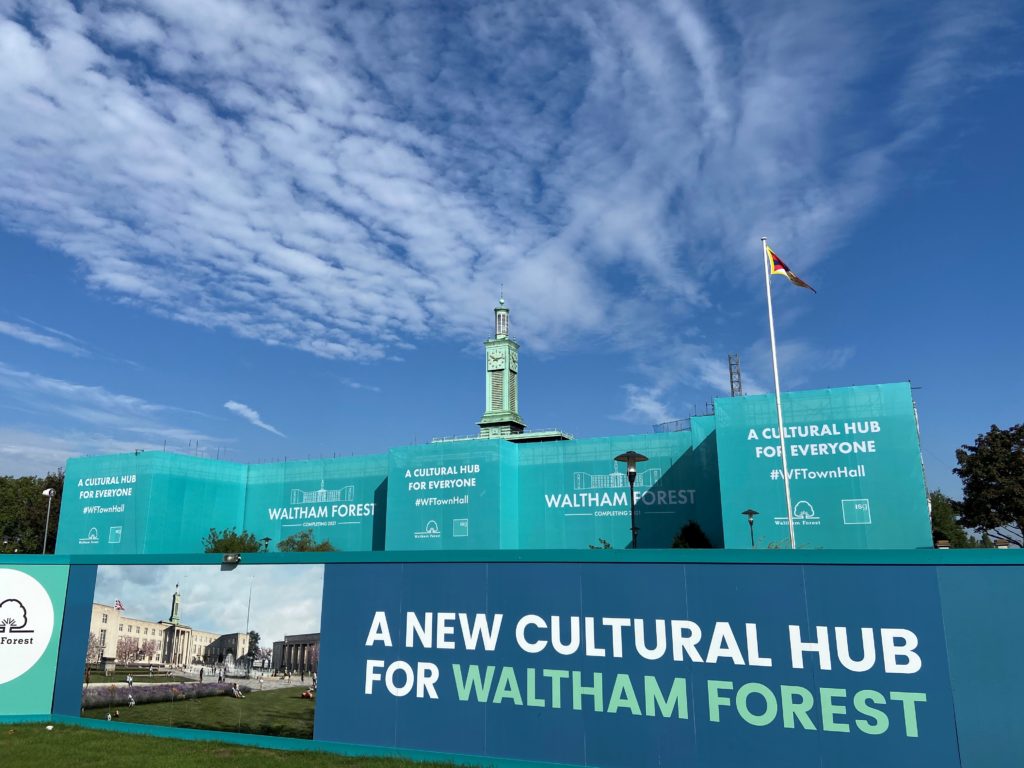