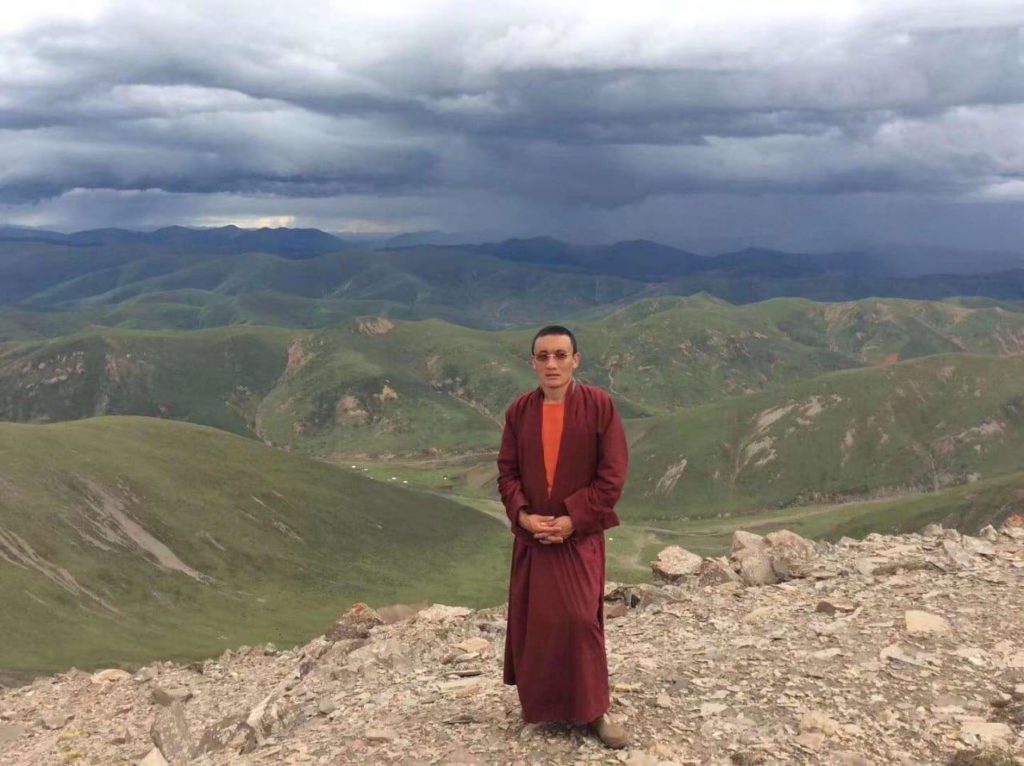 Choechok was arrested by the Chinese authorities around 24 December 2017 from Darlag county, Golog Tibetan Autonomous Prefecture.

According to our source, Choechok’s arrest was suspected to be linked with a post on Chinese messaging app WeChat. Choechok had posted a picture of Konpe, a Tibetan who self-immolated on 23 December 2017 in protest against the Chinese government and its hardlines policies in Tibet. Konpe passed away the next day.

Recent information said Choechok was released earlier this month and is now back to his hometown. However, there is no information on his current wellbeing and how much torture he had gone through while in prison.

Choechok is one of many Tibetans who arrested by the Chinese authorities simply for the expression of their views including sharing photos online. This is yet another evidence of the Chinese government’s failure to respect freedom of speech and other basic human rights of Tibetans in Tibet.