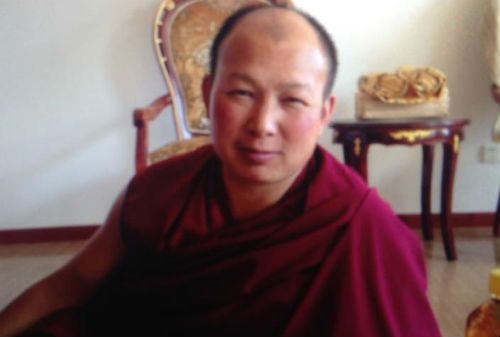 DHARAMSHALA: Gomar Choephel, a Tibetan monk from Rongwo monastery in Rebkong, was sentenced to two years imprisonment on 17 February. The sentence was announced by the People’s Intermediate Court in Malho Tibetan Autonomous Prefecture (incorporated into China’s Qinghai Province).

Choephel was sentenced under charges of possessing a photo of His Holiness the Dalai Lama and sharing it with friends on social media. He is currently being held at the Drakmar detention center in the county.

Choephel was first arrested in July last year and has already served seven months in detention before the sentence was formally announced.