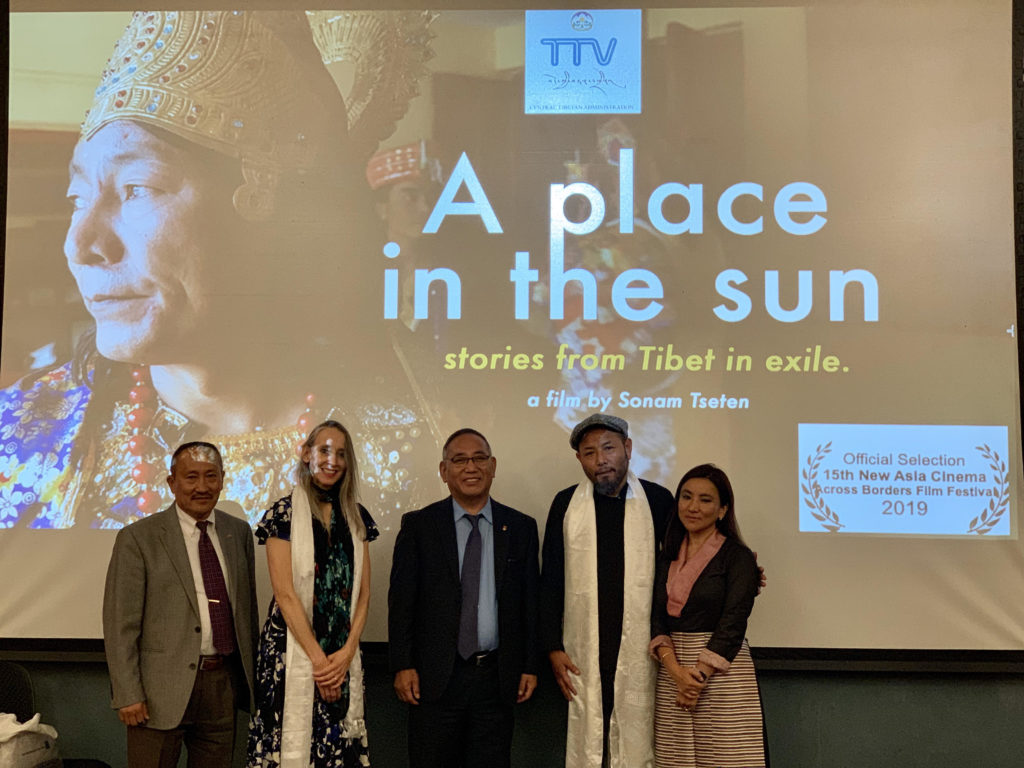 Amherst, Massachusetts: The new documentary ‘A Place in the Sun’ – Stories from Tibet in Exile saw its world premiere on October 23 at the 15th annual New Asia Cinema: Across Borders Film Festival. The film, directed by Sonam Tseten, and produced by Tibet TV of the Central Tibetan Administration (CTA), originated in India. Watch the trailer here.

A Place in the Sun is an evocative, poignant new documentary on Tibet’s quest for freedom and rights, based on the experiences, aspirations, and achievements of the Tibetans in exile narrated through the daily life stories of four protagonists. Each character, with their unique responsibilities, shares the same core, of an unassailable Tibet and an unflinching aspiration to return to Tibet. Intermingled through these stories are the service, leadership and focal strength the CTA provides to Tibetans in exile, diaspora, and as well as those inside Tibet.

Ngodup Tsering, Representative of His Holiness the Dalai Lama to North America were invited to the event as the guest of honor.  In his keynote address, Representative Ngodup Tsering lauded the film’s account of Tibetan people’s identity, hope, resilience, nationalistic fervor, and the quest for the homeland, all of which anchors the vision of CTA. He attributed the success story of CTA to the visionary leadership of His Holiness the Dalai Lama. 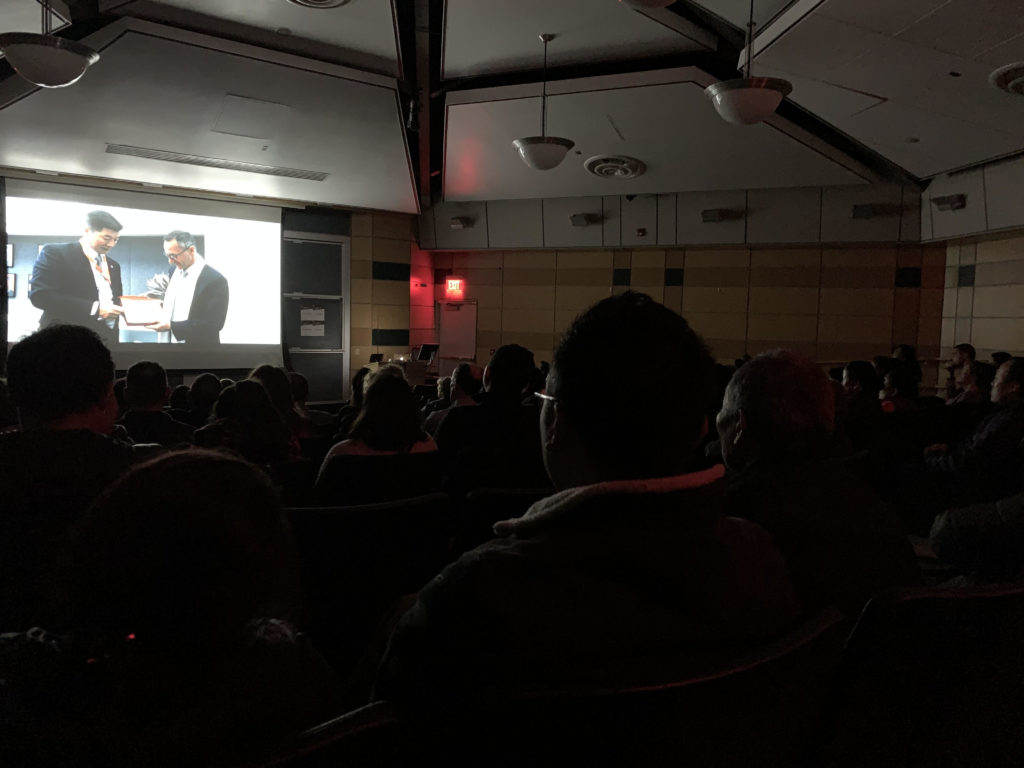 “The screening of A Place in the Sun is extremely important because of its unique focus on the resilience of Tibetans in exile. The film was conceived and produced by Tibet TV successfully constructs CTA as the nerve center of the Tibetan freedom struggle, and as the custodian of Tibetan cultural identity under the framework of CTA’S Five-Fifty vision,” said Tsewang Gyalpo Arya, Information Secretary, Department of Information and International Relations (DIIR), of CTA.

The film’s director Sonam Tseten also present at the screening said that the spine of the film is CTA’s leadership and service provided to the Tibetan people under the able leadership of His Holiness the Dalai Lama.

The New Asia Cinema is a semester-long annual film festival held at the University of Massachusetts. The public festival now in its 15th year was founded by Associate Professor Anne Ciecko, Communication, who is also the primary curator. This year, Ciecko is collaborating with Communication doctoral students Dhardon Sharling and Diana Kasem.

This event was sponsored by the UMass Department of Communication, UMass Interdepartmental Film Program, UMass Asian Arts and Culture Program, in partnership with Tibet TV of the Central Tibetan Administration.

-Filed by Office of Tibet, Washington 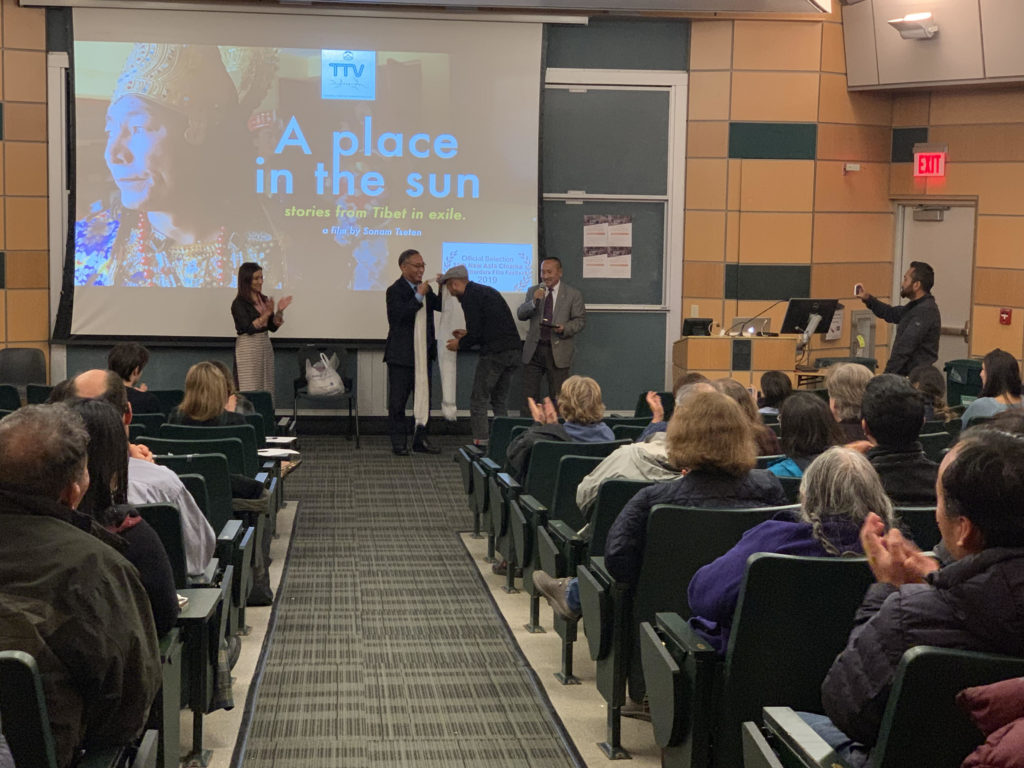