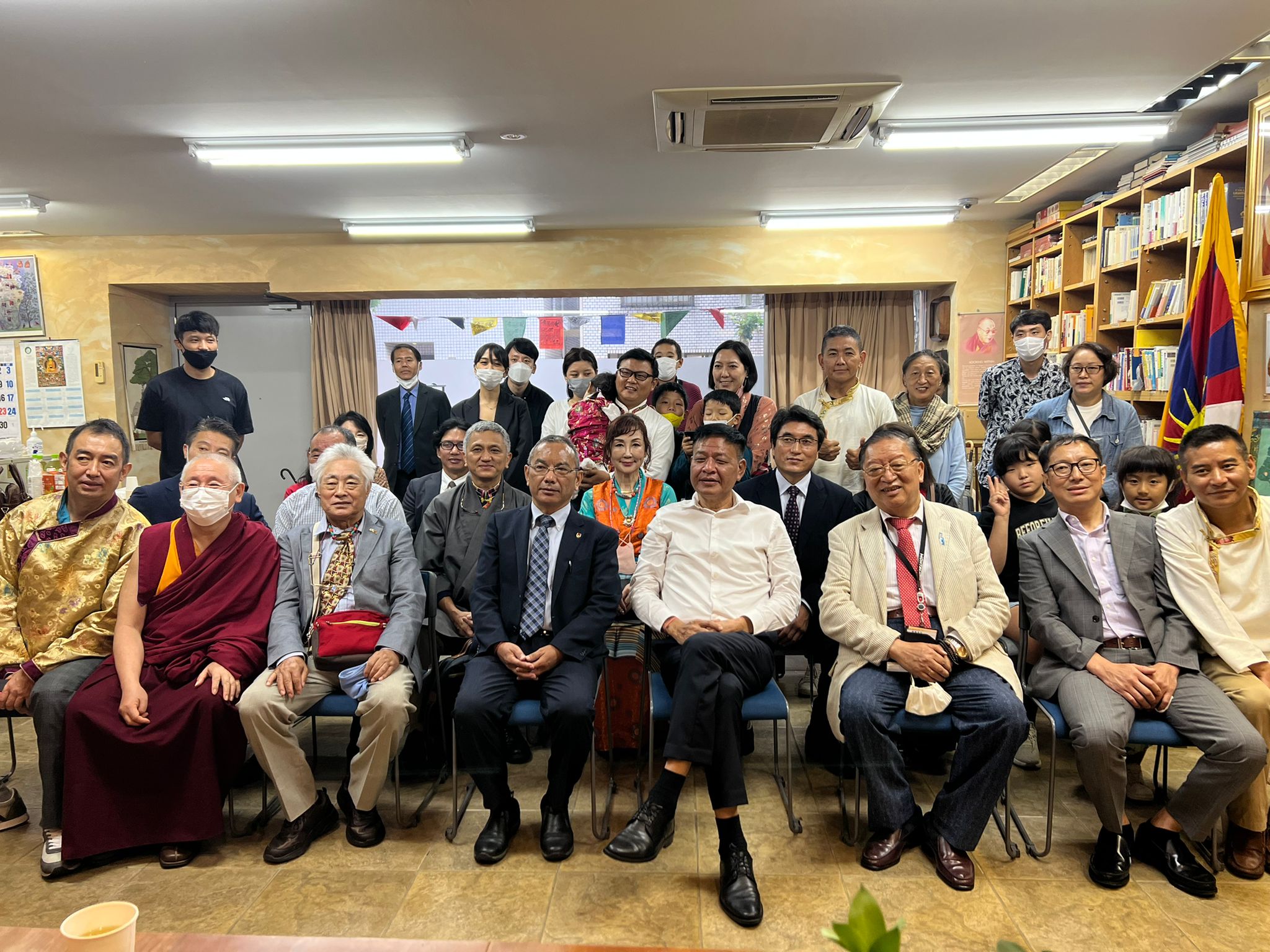 Sikyong with members of the Tibetan community in Japan at the Liaison Office of His Holiness the Dalai Lama in Tokyo, Japan.

Tokyo: Sikyong Penpa Tsering of the Central Tibetan Administration met with the Tibetan community, Tibet support groups and government officials during his weeklong visit to Japan.

At his meeting with Tibetan community at the Liaison office of His Holiness the Dalai Lama, Sikyong spoke on the Kashag’s policy to seek financial support for the rehabilitation of Tibetans without land and housing enabling them to live in a compact community. He briefed them about his assessment visitation covering all settlements in India majorly.
Sikyong called on Tibetans in Japan, especially those studying in the universities, to contribute to the Tibetan cause with unity and to work in close cooperation with the Tibet House in Japan. He assured the Kashag’s firm commitment to working by the vision of His Holiness the Dalai Lama and the aspirations of the Tibetans in and outside Tibet.
Sikyong visited Saitama Medical University International Medical Centre and took a tour of the cancer centre, ranked in the top ten in Japan. His Holiness the Dalai Lama has visited the Saitama Medical University in the past. Later in the evening, Sikyong attended a dinner reception organised by Tibetans who arrived in Saitama in Japan in the 1960s. Dr Tsewang Yugel and Dr Tamdin Gyurme were among the first five boys who came to Japan in 1965 at the invitation of Dr Maruki of Moroyama Hospital, and they met Sikyong during his visit. Some women who came to study nursing in Saitama in 1967 and 1968 were also present at the dinner reception and were commended by Sikyong.
Sikyong met representatives of different Tibet Support Groups in Japan engaged in activities supporting the Tibetan cause. Sikyong apprised them of the CTA’s plan to organise sponsors’ meeting to support projects on health education and welfare of Tibetans in the diaspora.
Mr Makino Seishu, former Japanese parliamentarian and current chairman of Free Tibet Network, asserted Japan’s support for the Tibetan cause. He urged the Tibet Support Groups to strengthen efforts in reaching out to Japanese politicians and the general public to rally support for the Tibetan cause.
Sikyong was accompanied by Dr Tsewang Gyalpo Arya, Representative of His Holiness the Dalai Lama for Japan and East Asia, during the meetings.
After completing his first visit to Japan, Sikyong returned to Dharamsala on 28 September.
-Report filed by Kashag Secretariat- 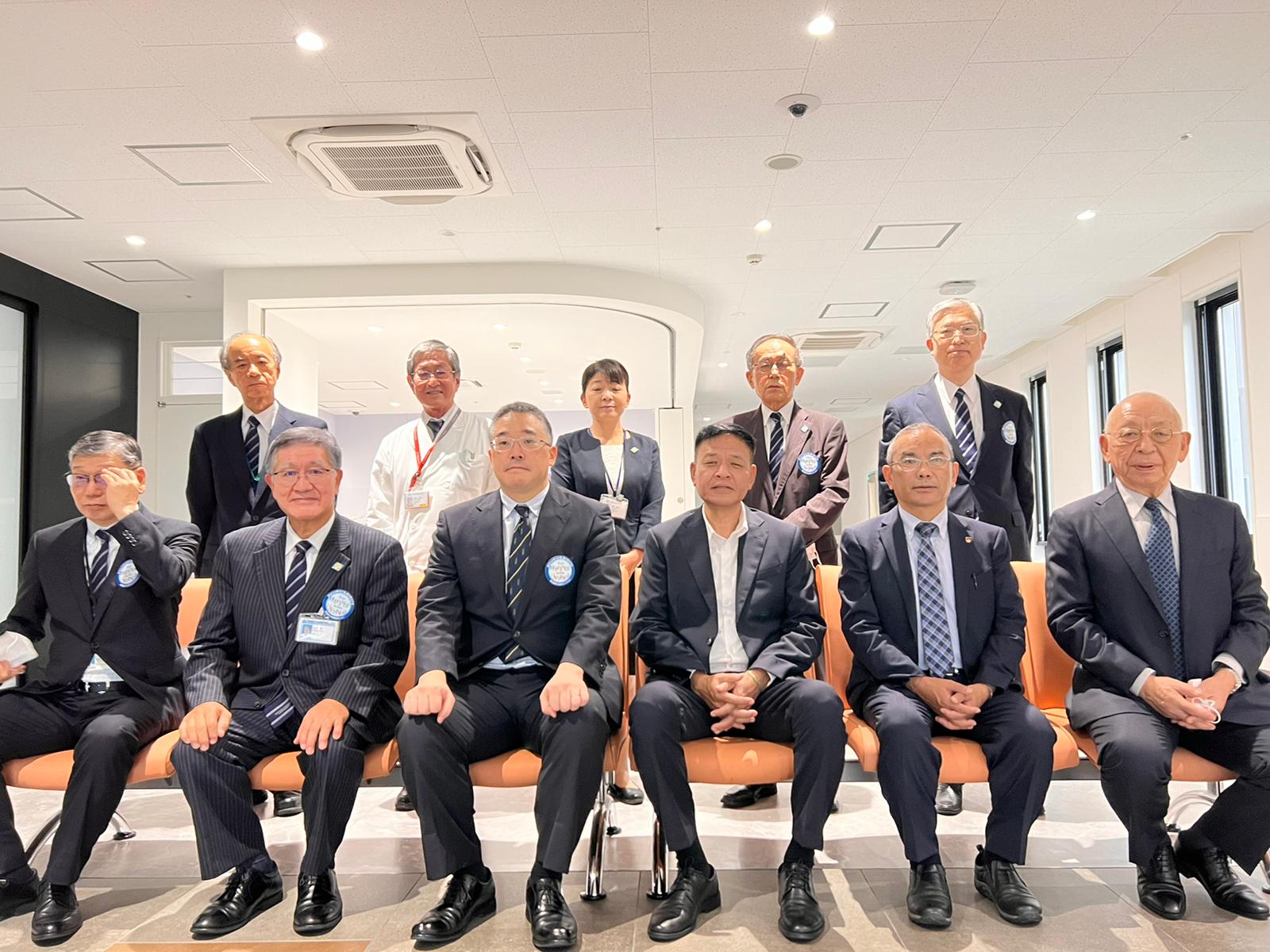 Sikyong with senior officials of the Saitama Medical University. 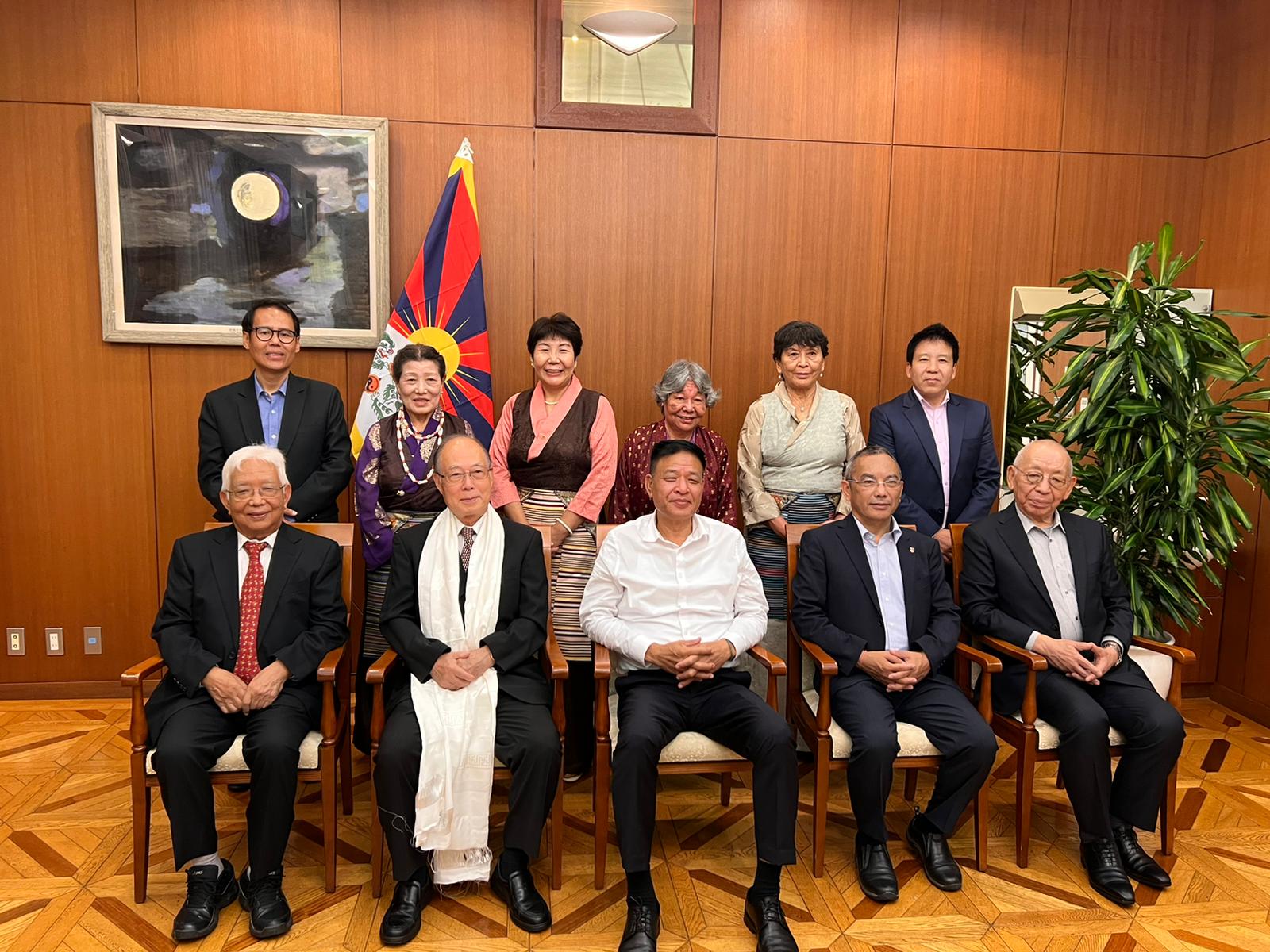 Sikyong Penpa Tsering meeting with members of the Tibetan community in Saitama prefecture in Japan. 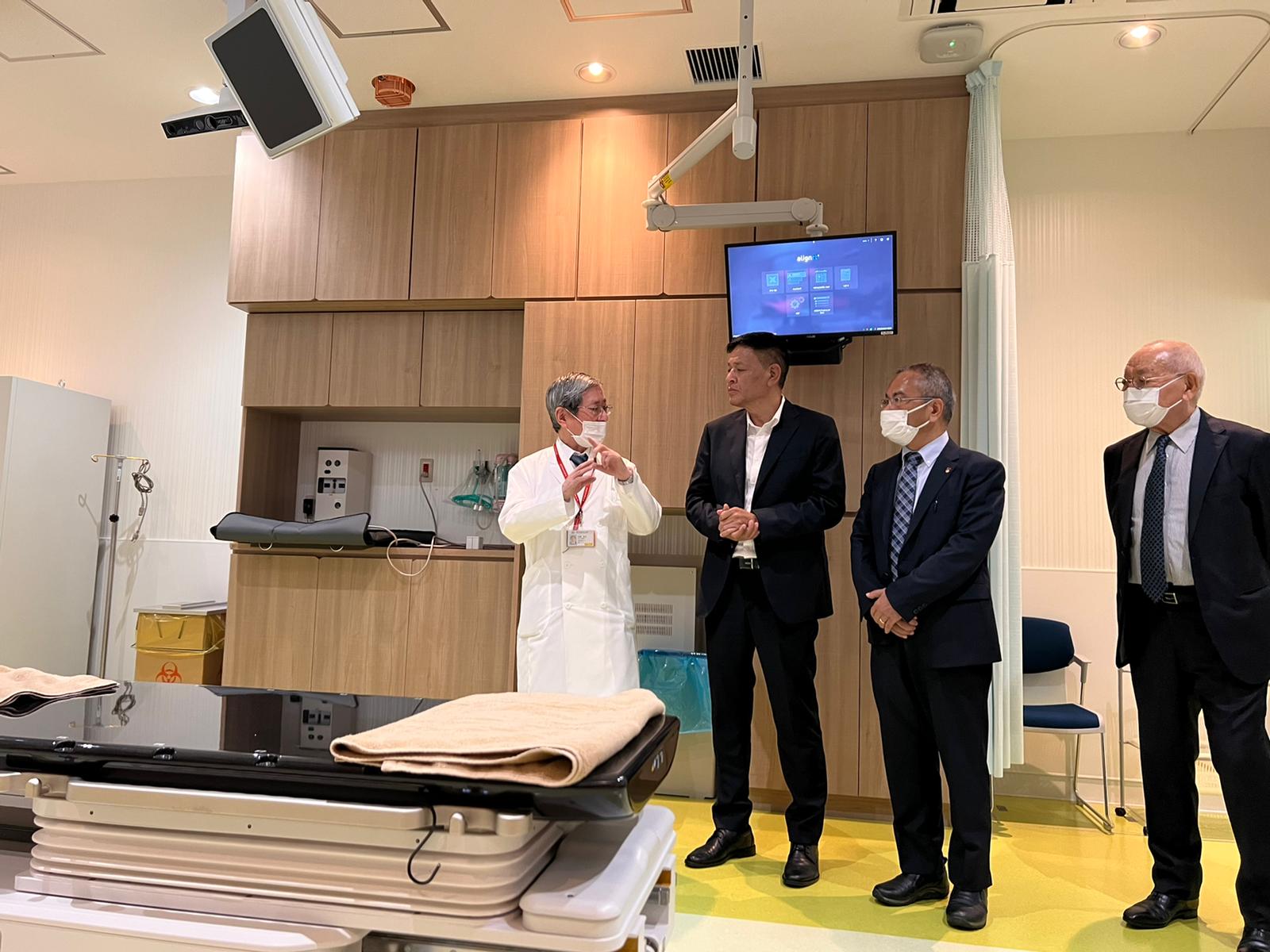 Sikyong during a visit to the cancer centre in Saitama Medical University in Saitama, Japan. 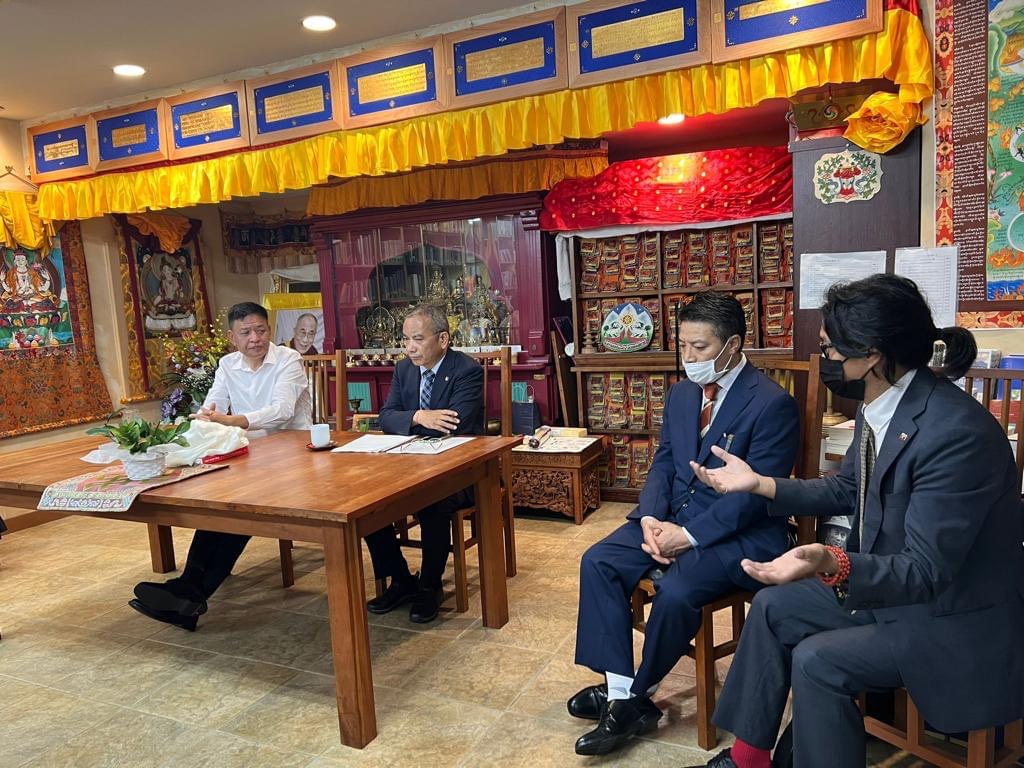 Sikyong during meeting with members of the Tibetan community in Tokyo.