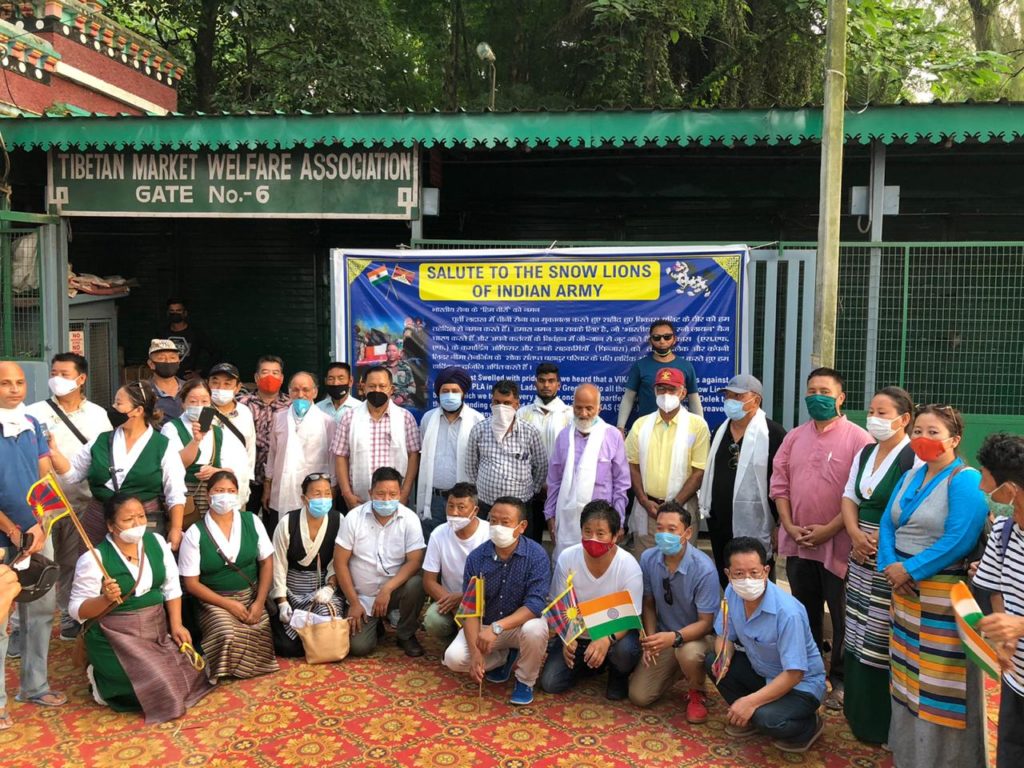 9th Sept. 2020, New Delhi: The entire country is up against China as first, it brought COVID-19 and now the incursions at the border. Tibet Support Groups including ITFS Doon (Autonomous) with the Tibetan community in Dehradun staged a protest against China. The protest was held at Tibetan Market, near Parade Ground, Dehradun on 8th September 2020.

At first, a tribute was paid to Special Frontier Force (SFF) soldier (late) Nyima Tenzin who laid down his life at Indo-Tibet border on the night of 29-30 August 2020 for India. People offered butter lamp and candlelights for the departed soul and prayed for his swift rebirth. Late Nyima Tenzin will be remembered for his heroic sacrifice for the country.

Next, people gathered around and burned the effigy of Chinese President Xi Jinping in protest against Communist China’s wrongdoings from time to time. They raised slogans against China. At the gathering, the speakers expressed their anger and displeasure against the Chinese government. The national flag of India and Tibet were hoisted together sending the message of solidarity. 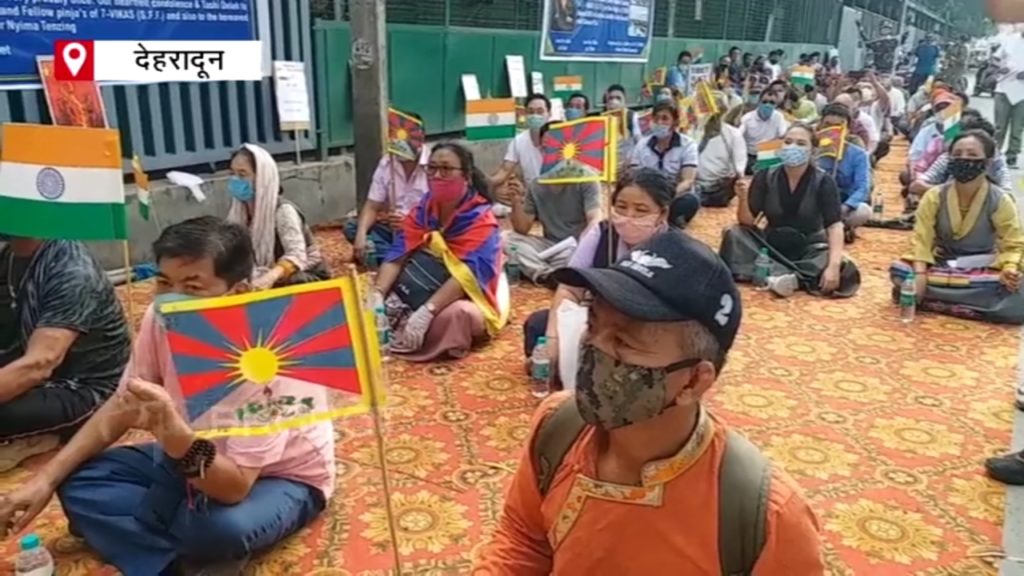 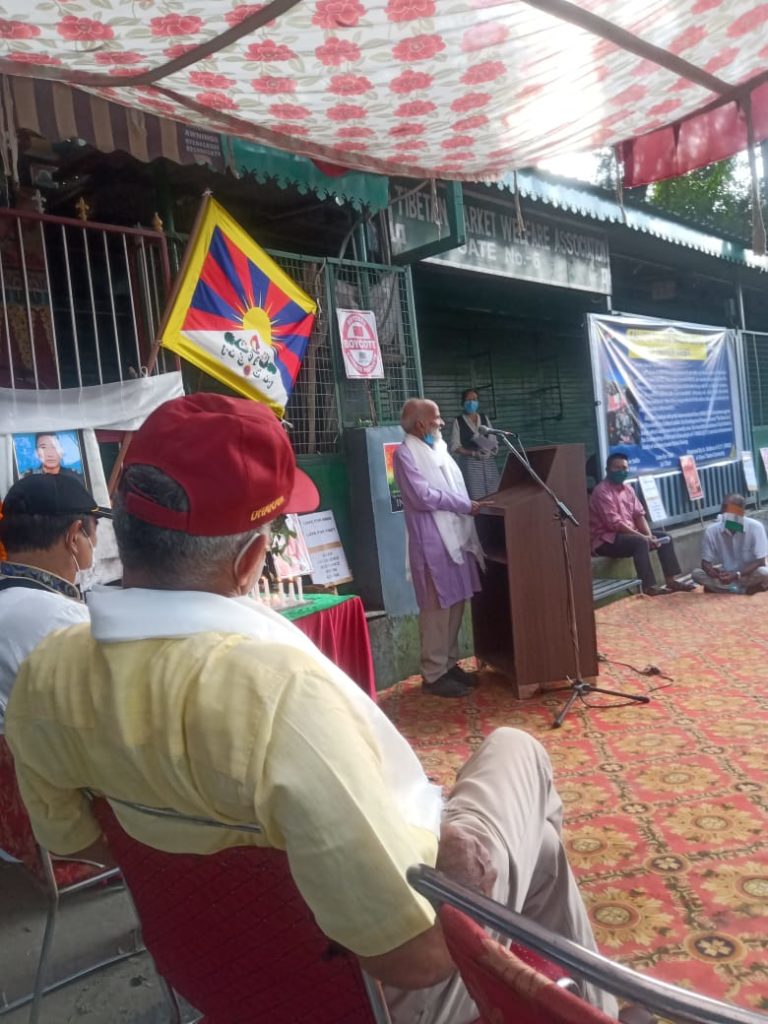 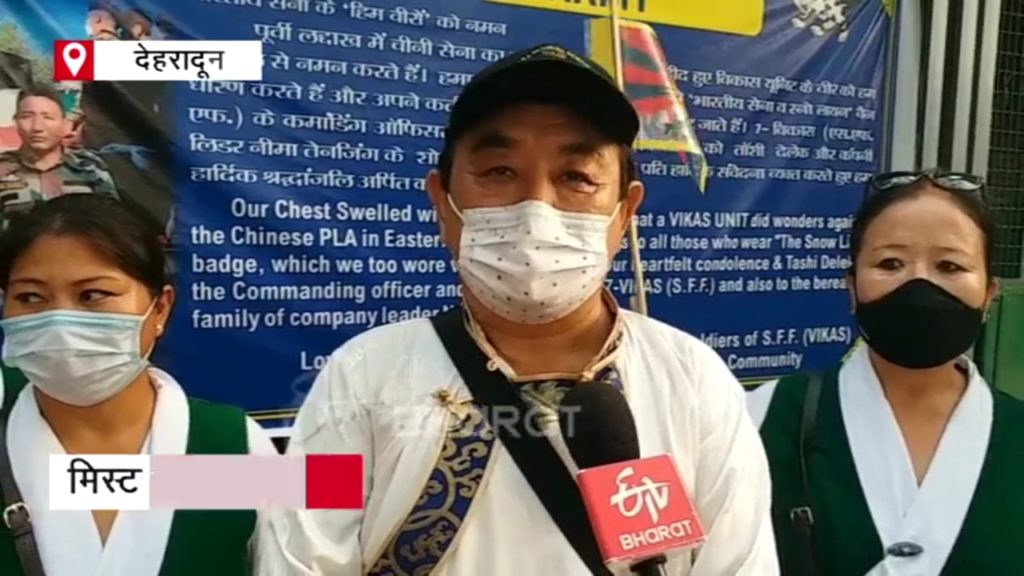