Three Lives in One Lifetime: A book on Kirti Rinpoche in Tibetan launched 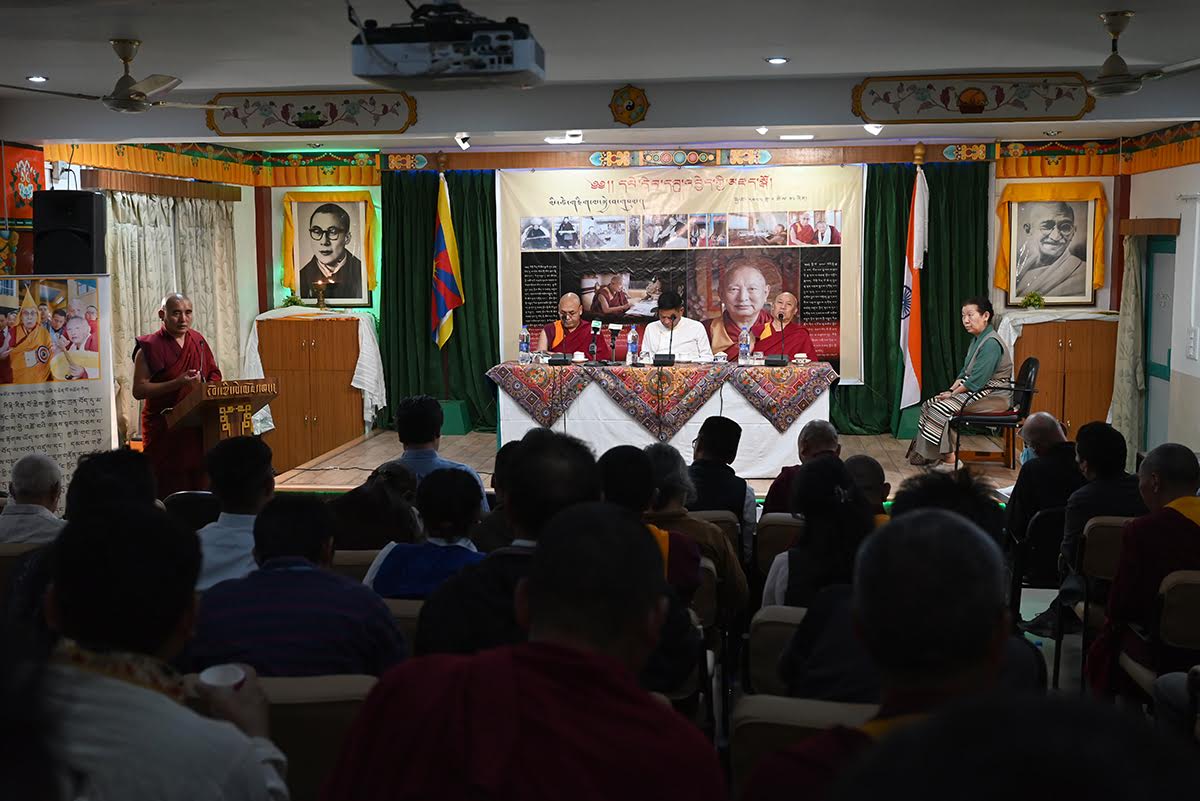 Dharamshala: Tibetan translation of the biography of Kirti Rinpoche by Jianglin Li titled ‘Three Lives in One Lifetime’ was launched at Library of Tibetan Works and Archives (LTWA) hall on 18 April.

Tibetan editor of the book, Redo Sangay introduced the memoir at the gathering, saying “the book was divided into three parts in which, first life was being born into a poor family in a village and becoming a high Lama. The second was joining the monastery in Lhasa as a novice and starting anew. The third was coming to India as a refugee, joining a school again to the point of joining government service.”

In his address, Sikyong Penpa Tsering lauded Jianglin Li and her husband for showing their enthusiastic attention through this publication on Tibet, after offering a ceremonial scarf and souvenir to Matthew Akester as a mark of appreciation for his contribution to translating the book into English. Li’s husband has also taken part in the ‘Mind and Life’ conference where His Holiness the Dalai Lama addressed. Sikyong recalled a few arcane life stories heard personally from Rinpoche during their constant encounters in the past while expecting further disclosures from the book.

While underscoring reading accounts of prominent Tibetans to accumulate a proper understanding of Tibet’s situation to Tibetans, Sikyong updated the well being of Rinpoche who is reaching 80 this year. Sikyong further urged experienced and esteemed Tibetans to compose their own profiles for future reference to new generations, giving the importance of multiple angles to an event. He also emphasised simplification in the distribution of information and recommended the utilisation of audio-visual and social media.

Speaker Khenpo Sonam Tenphel and Geshe Lhakdor spoke to the gathering where the former expressed his gratitude to Rinpoche for his contributions to the preservation of Tibetan Buddhism and the provision of social and public services. In addition, the Director of LTWA apprised the gathering of Kirti Rinpoche’s legacies in the education of Tibetan schools and monasteries, under whom, numerous textbooks were composed and published from Kirti monastery.

His Eminence the 11th Kirti Rinpoche Lobsang Tenzin Jigme Yeshe Gyamtso Rinpoche was born in Thewo Takmoe Gang in Amdo, Tibet in 1942 and was recognised as the reincarnation of the 10th Kirti Rinpoche. Later, he moved to Lhasa and then to exile during the mass exodus, experiencing and learning a considerable amount of knowledge in the process. In exile, Rinpoche joined a Teacher’s Training program and sought Shastri and Acharya from the Central Institute of Higher Tibetan Studies at Varanasi. Rinpoche was honoured with the highest degree of Geshe Lharampa, equivalent to a PhD, undergoing a strict traditional examination and debating.

Rinpoche has worked at LTWA before serving in various important offices of the Tibetan Government in exile such as the office of His Holiness the Dalai Lama, Political Committee, constitution Re-drafting Committee and also member of the Public Service Commission at the appointment of His Holiness the Dalai Lama. In 1992, Rinpoche reestablished the Kirti Jepa Dratsang (Institute of Higher Tibetan Studies) at Dharamsala. In 1997, Rinpoche took the oath of office of Kalon of the Department of Religion and Culture of Central Tibetan Administration. 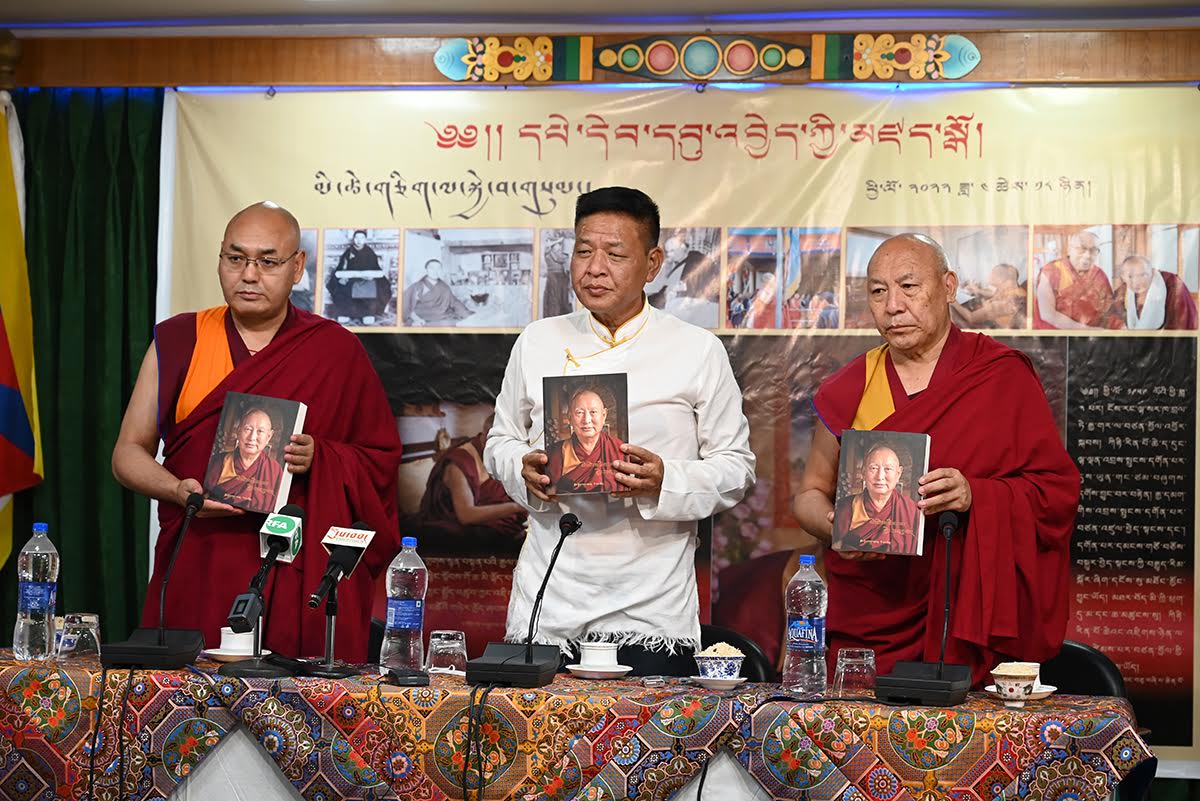 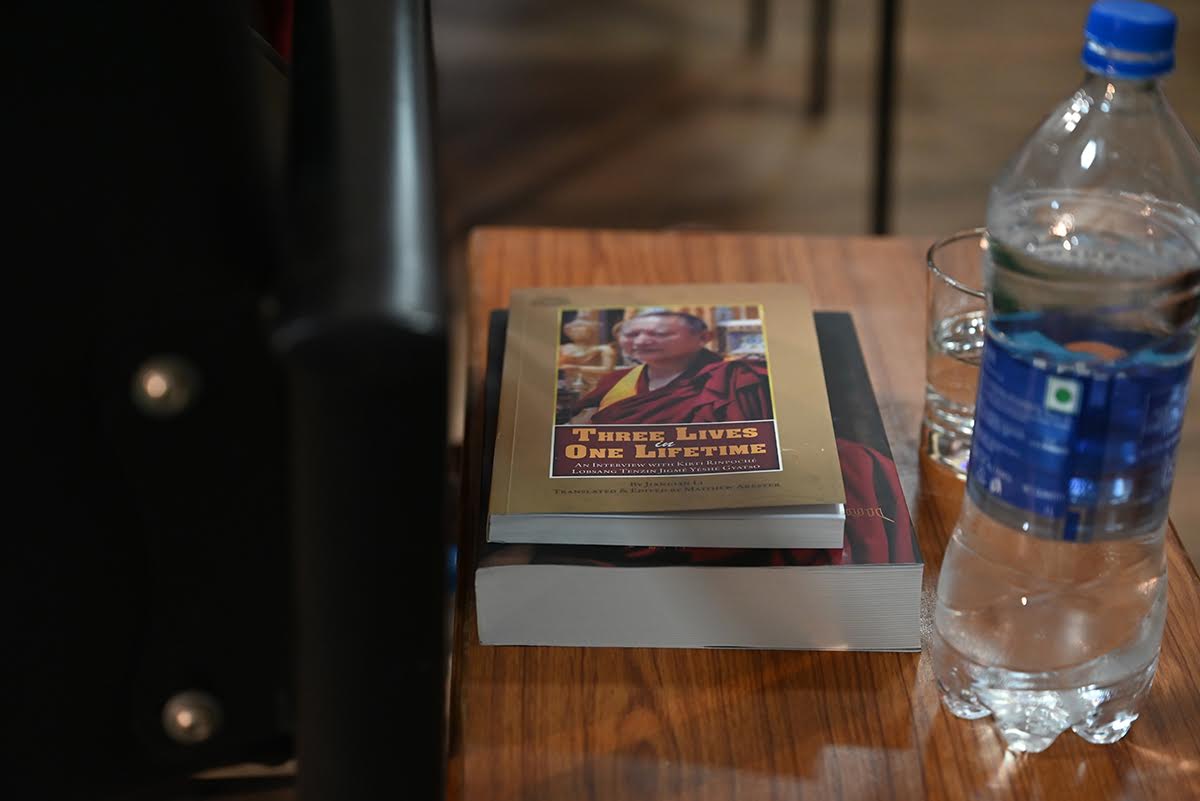 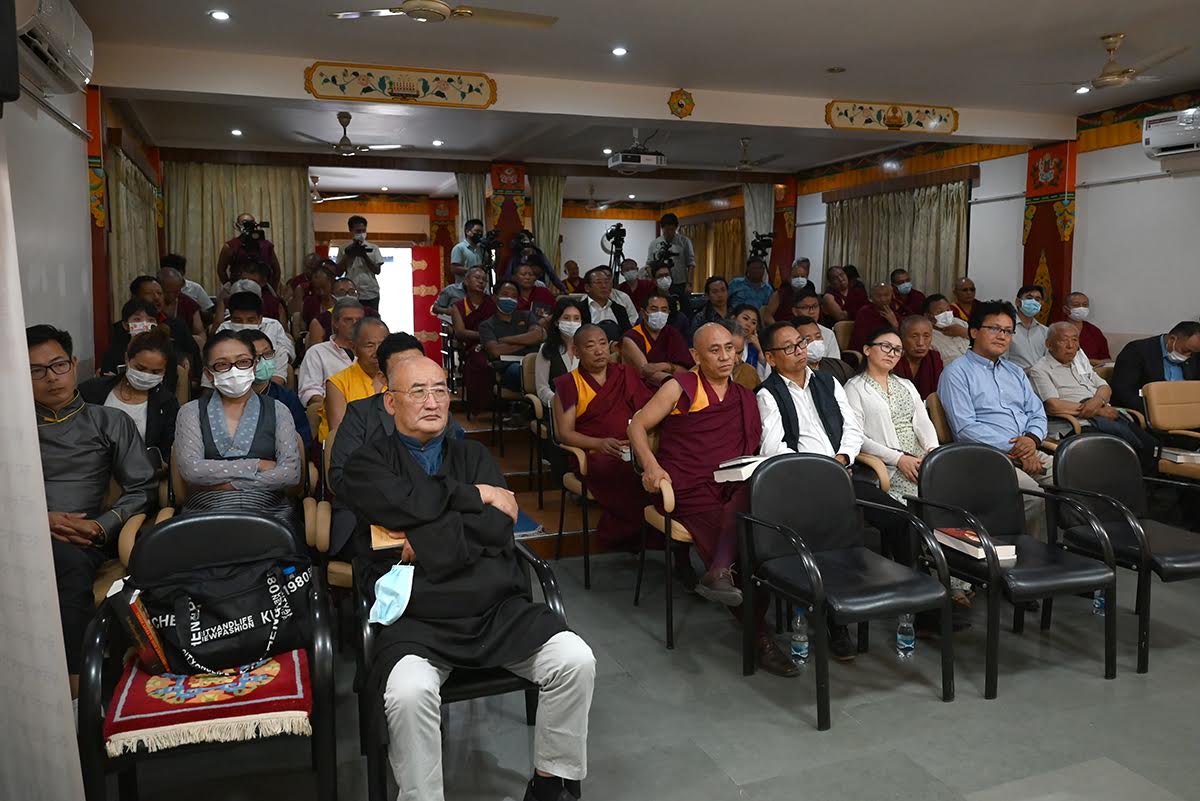