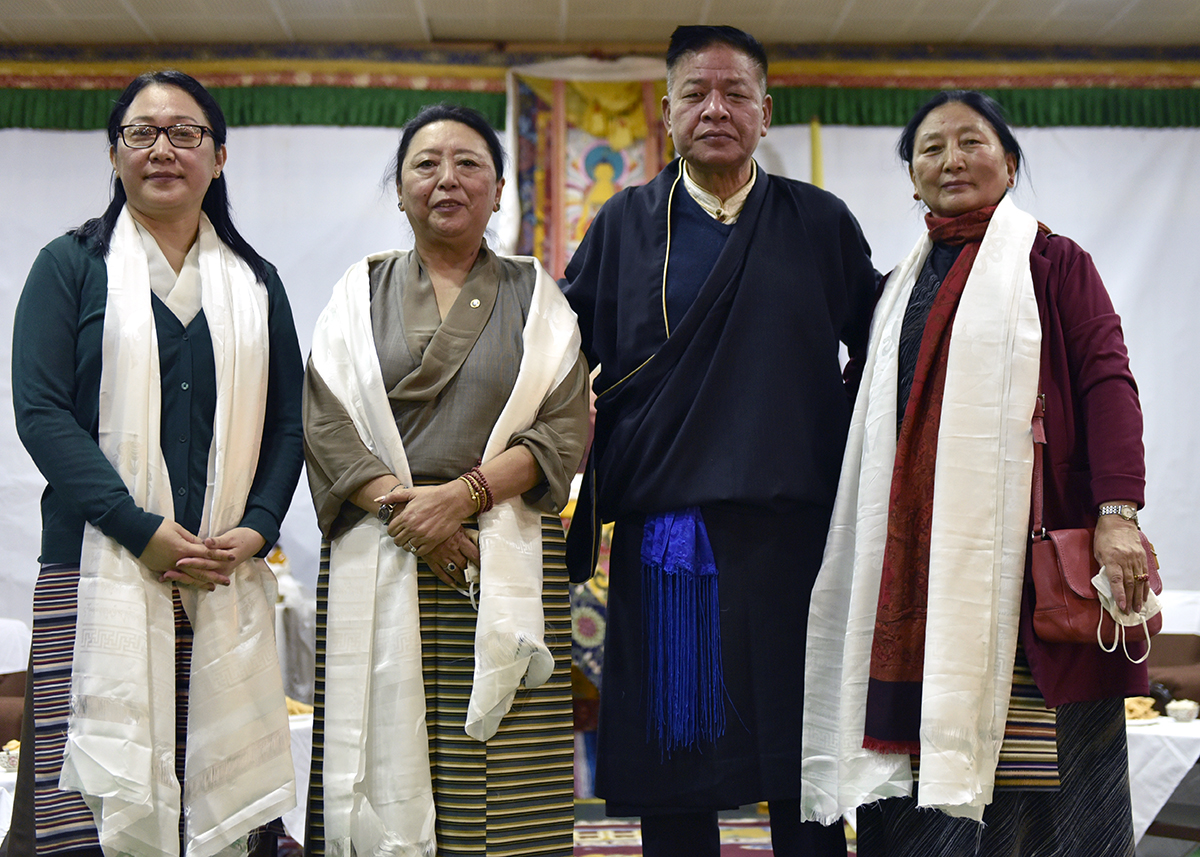 Dharamshala: Three Kalons of the 16th Kashag nominated by Sikyong Penpa Tsering and approved by the 17th Tibetan Parliament-in-Exile were officially sworn-in at a ceremony held this morning at Sikyong auditorium in Gangchen Kyishong.

The oath-taking ceremony was attended by Sikyong Penpa Tsering, members of the 17th Tibetan Parliament, Justice Commissioners, heads of the autonomies bodies and the Secretaries of the various departments of the Central Tibetan Administration. 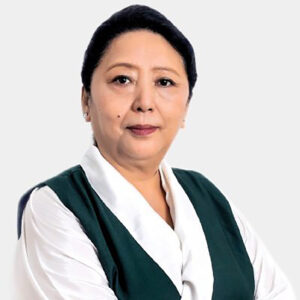 Kasur Gyari Dolma completed her school at CST Darjeeling in 1981. She received her BA degree from Panjab University in Chandigarh in 1985. She pursued B.A  LLB from Delhi University’s prestigious Faculty of Law from 1985 – 1988.

At school, she was a recipient of the Best Girl award conferred by the Department of Education. She also founded a student organisation for social service and served as its founding president. This was the first Tibetan student-led organisation dedicated to student welfare and co-operation. In college, she served as the president of the Foreign Students Association of Government College for Girls, Panjab University. She was also a board member of the regional Tibetan Youth Congress at the time. During her student days in Delhi, she established contacts with the youth leagues of various Indian political parties and began the celebration of Tibet Day in Indian colleges. 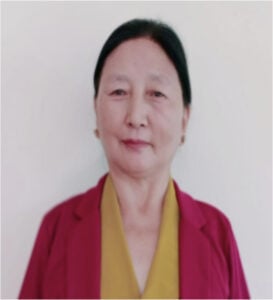 Former Parliamentarian Changra Tharlam Dolma completed her schooling at Gangtok, Bylakuppe, and Nirmala Convent school in Mysore. She received her Bachelor of Arts degree from Teresian College and Master of Arts (Economics) from Mysore University in 1975. She completed her B.Ed degree from St. Joseph’s in Mysore.

Tharlam Dolma also served as the Core committee member of the regional Tibetan Women’s Association of Bylakuppe and as a board member of Dalhousie Public School and Dalhousie Hill Top School. In 2013, she received the prestigious National Award for Teachers from President Abdul Kalam.

Since 2011, she is a member of the Department of Education’s Education Council and Advisory Committee and is also a governing council member of the Dalai Lama institute based in Bengaluru. 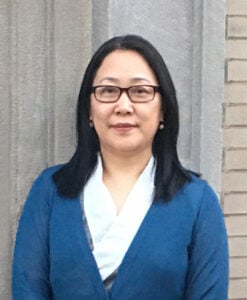 Born in Kollegal on 28 November 1975 and currently based in New York, Norzin Dolma began her education at CST Kollegal and CST Shimla. She holds a BA in English, History, and Sociology from Teresian College and  MA in English Literature from Mysore University, India. Under the Tibetan Scholarship Program, she earned MA in Law and Diplomacy (MALD), focusing on international organization and international negotiation & conflict resolution from Fletcher School, Tufts University, USA, with cross-registration from Harvard University’s GSAS and KSG. Later, she also obtained a BA in Library and Information Science from Mysore University.

Norzin previously worked as a research officer, senior program officer, acting executive director, and board of directors at the Tibetan Center for Human Rights and Democracy (TCHRD). After her US education, she returned to India and served as the head of UN, EU & Human Rights Desk at CTA’s Department of Information and International Relations (DIIR). She later worked as a development officer at The Tibet Fund (TTF), New York. 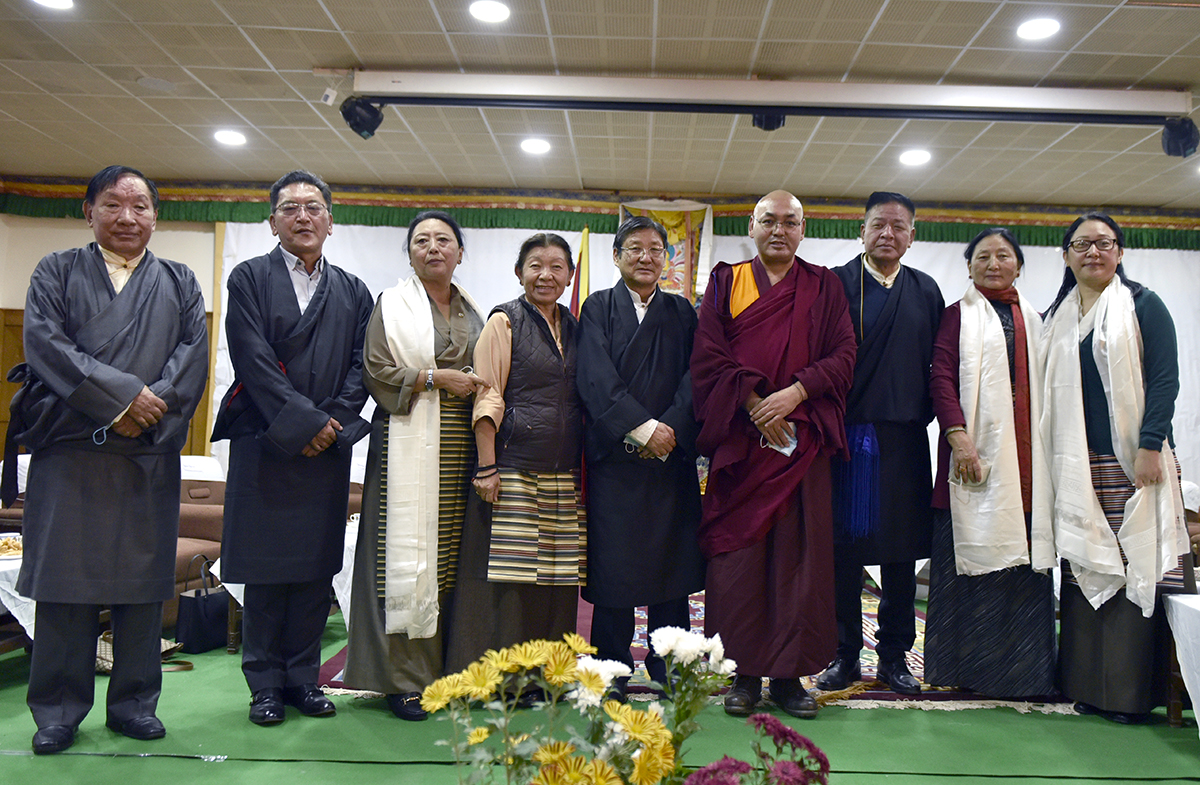