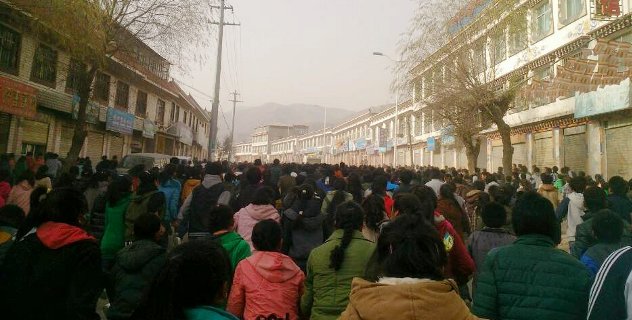 DHARAMSHALA: Fresh reports coming out of Tibet say thousands of Tibetan students today took to the streets in Rebgong (Ch: Tongren) in north-eastern Tibet, where a Tibetan youth burned himself to death calling for His Holiness the Dalai Lama’s return to Tibet on Thursday.

Around 5,000 students from across Malho prefecture, studying in four different schools in Rebgong county, held a peaceful demonstration around 5 am on Friday. They raised slogans demanding equality of nationality, freedom for Tibetans and the return of His Holiness the Dalai Lama to Tibet.

They later gathered at Dolma square in front of Rongwo monastery, where a large number of local Tibetans from neighbouring areas have assembled to express their solidarity with Kalsang Jinpa, an 18-year-old Tibetan, who died of self-immolation there yesterday.

Local authorities had to stop vehicular traffic due to massive gathering of students on the streets this morning, reports say.

There are no reports of any confrontation between security forces and students, even though the latter held their peaceful protest near heavily guarded government offices.

On early Thursday, hundreds of schoolchildren protested against the Chinese government in Dowa township in Rebgong following self-immolation by Tamdin Tso, 23-year-old nomadic herder on Wednesday. The students shouted slogans while marching towards the local government office, where they pulled down a Chinese flag.

The teachers immediately sent a notice to the parents to take their children home to avert any untoward incident. The school remained closed for the remaining day.

Around noon, a gathering of students and local residents, mostly women, blocked half a dozen military convoys from entering the town.

The Central Tibetan Administration strongly urges the Chinese authorities to exercise utmost restraint in dealing with the peaceful demonstrations by Tibetans.

Since 2009, over 69 Tibetans have set themselves on fire in Tibet calling for the return of His Holiness the Dalai Lama to Tibet and freedom for Tibetans. (View latest fact sheet)

The Central Tibetan Administration affirms that the reasons for the self-immolations are self-evident: political repression, economic marginalisation, environmental destruction, and cultural assimilation.

“Chinese leaders selected during the 18th Party Congress must recognise that China’s hardline policies in Tibet have utterly failed and only through dialogue can a peaceful and lasting solution be found. We firmly believe that an end to repression will effectively end the cycle self-immolation,” said Sikyong Dr. Lobsang Sangay, the democratically-elected leader of the Tibetan people and political successor to His Holiness the Dalai Lama of Tibet. 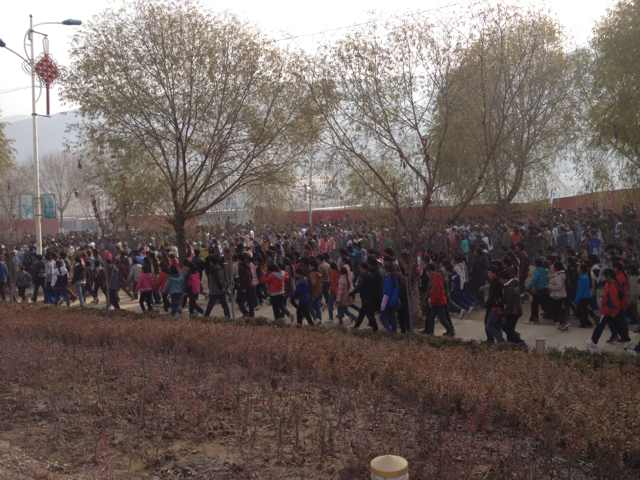 Thousands of Tibetan students taking part in a peaceful protest in Rebgong in north-eastern Tibet, on 9 November 2012 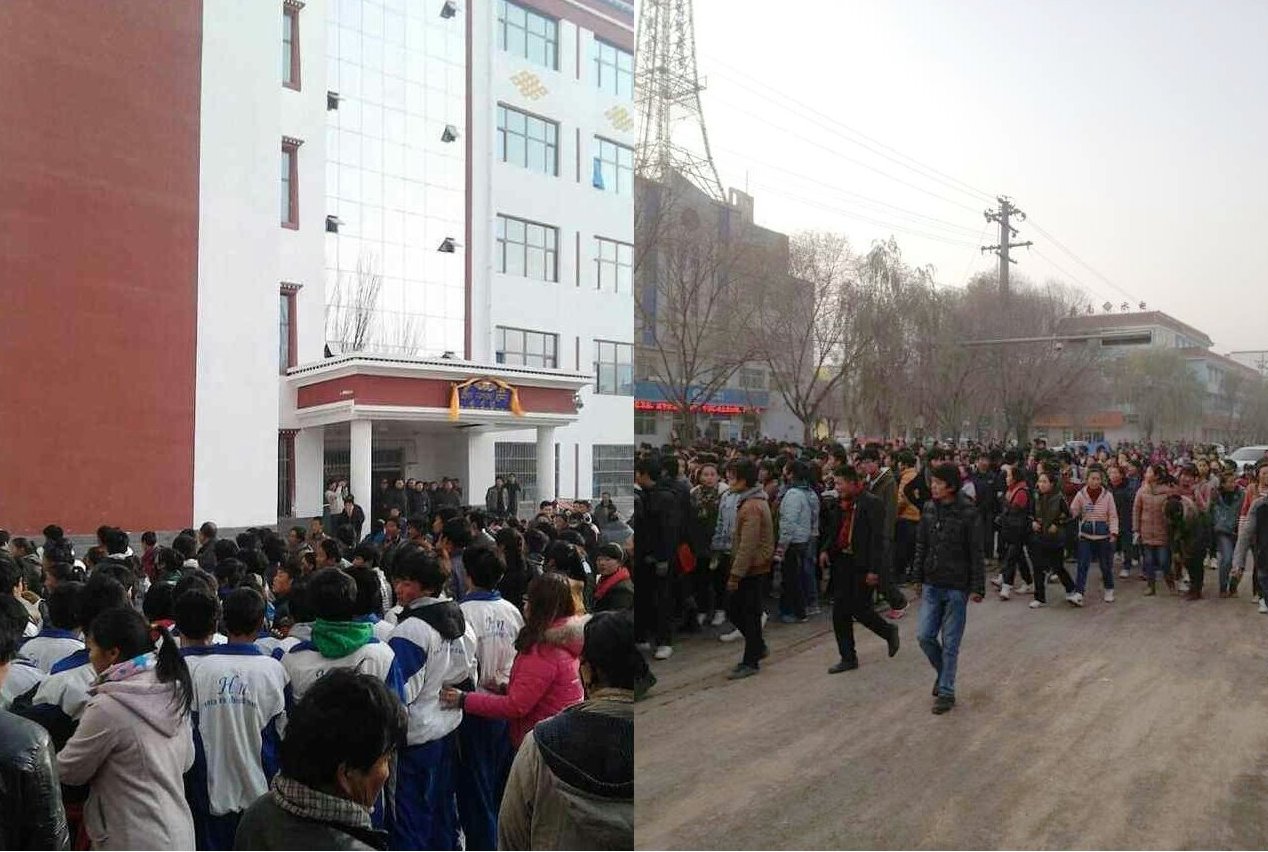 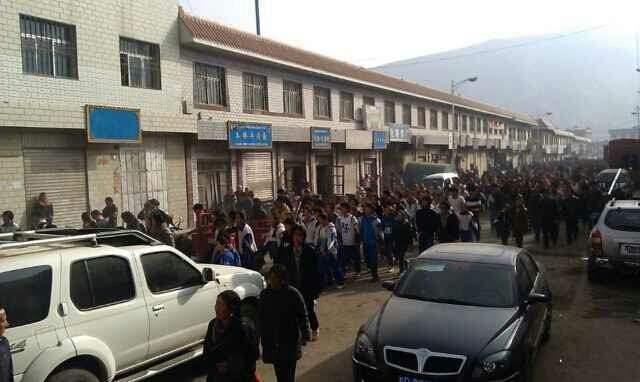 Tibetan students taking part in a peaceful protest in Rebgong in north-eastern Tibet, on 9 November 2012 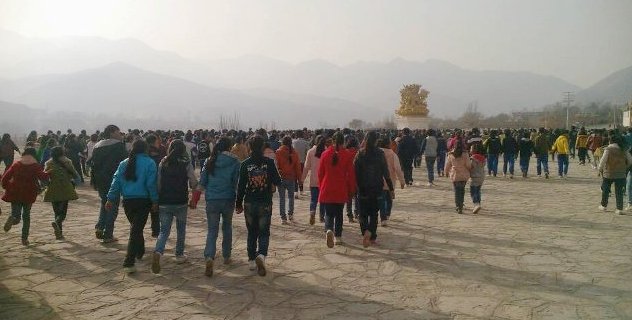