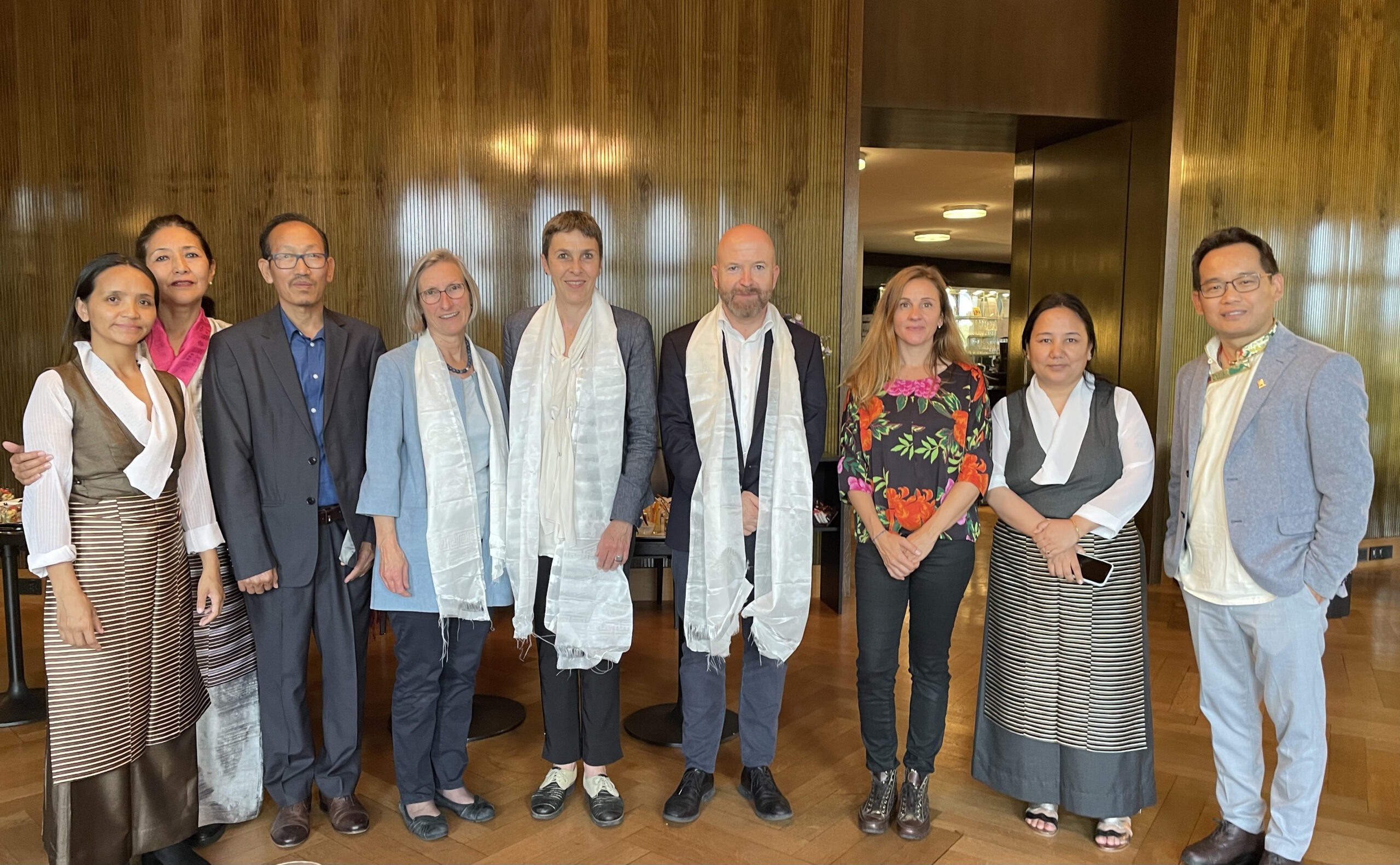 Switzerland: The Tibet Bureau in Geneva hosted a reception for the Swiss-Parliamentary Group for Tibet to express gratitude for standing in support of Tibet for all these years.

Sidelining the ongoing summer session of the Swiss Parliament, Representative of the Tibet Bureau Chhimey Rigzen accompanied by staff of the Bureau Tenzin Choesang and Kalden Tsomo; President and Vice President of Tibetan Community of Switzerland and Liechtenstein Karma Choekyi and Tenzin Wangdue and Representative from Swiss Tibetan Friendship Association Bettina Eckert met with members of Swiss-Parliamentary group for Tibet during the Tibet Bureau’s reception in the parliament of Switzerland on 7 June.

Representative Chhimey Rigzen thanked members of the Swiss Parliamentary Group for Tibet for giving spotlight on the rapidly deteriorating situation of the Tibetan people and holding China into account for its atrocities in Tibet, including tabling postulates and interpellations on Tibet in the parliament, over the years. Representative Chhimey requested the parliamentarians to the concerted efforts in support of bringing the just cause of Tibet to the forefront.

The parliament of Switzerland commenced its summer session on 30 May and is scheduled to wrap up on 18 June 2022. 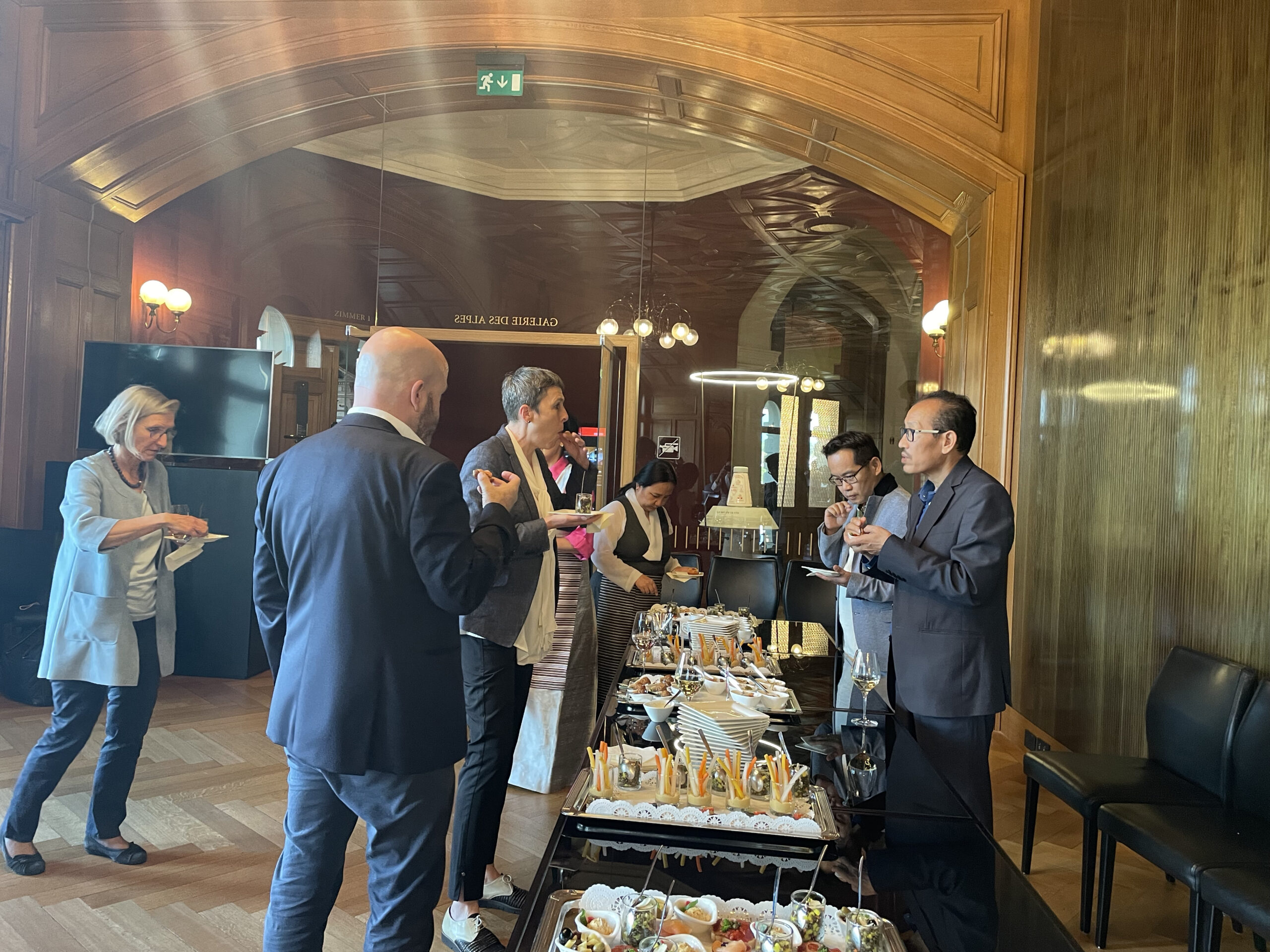