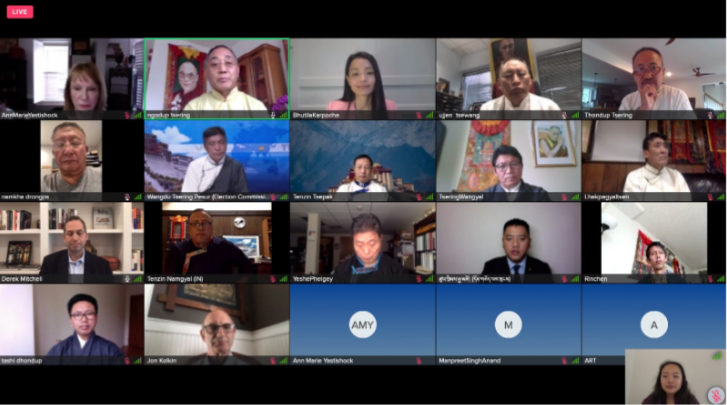 Washington DC: This year marks the 60th Anniversary of the founding of Tibetan Democracy in exile, and it is also the 3rd general election of CTA President (Sikyong) and members of the 17th Tibetan Parliament-in-exile. The Tibetans in more than 30 countries will go to the polls right after the US general election. This is an auspicious year to celebrate democracy, as democracy is very much threatened in China; Hong Kong is a classic example. 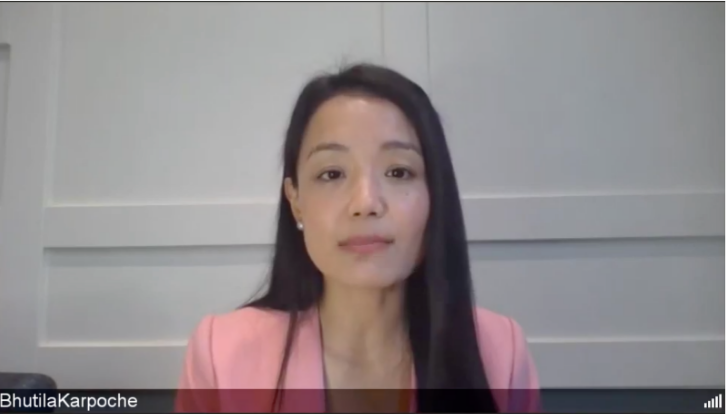 MPP Bhutila Karpoche was one of the speakers at the virtual event. 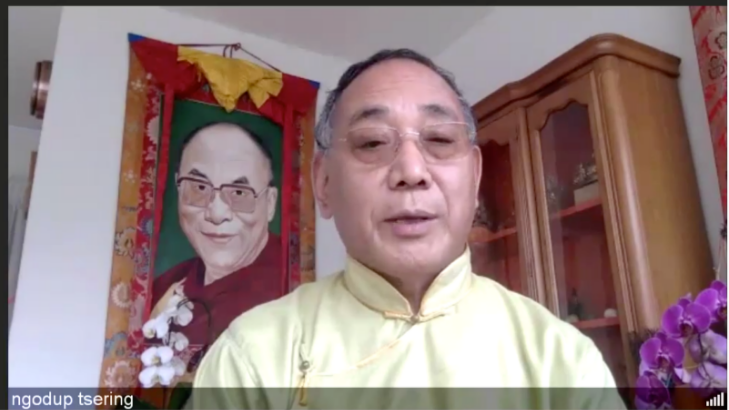 Representative Ngodup Tsering hosted the event. He gave a speech on the importance of celebrating democracy, and a Tibetan Democracy Day song was played. 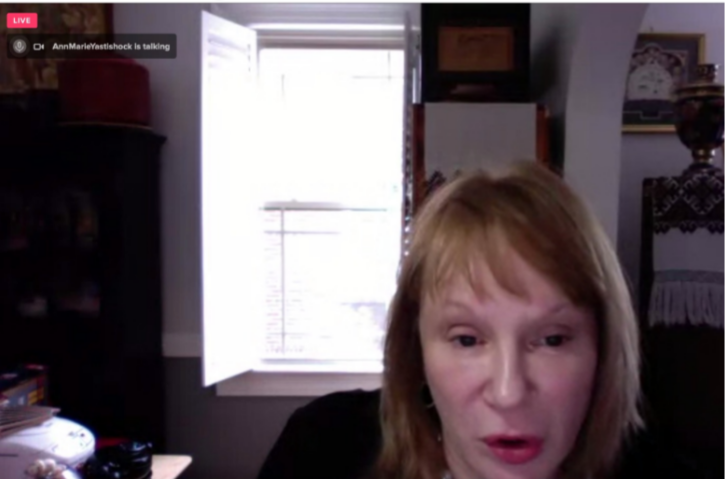 Among the important speakers at the virtual event was Anne Marie from USAID.

After the speakers’ speeches, the winners of the Office of Tibet-DC essay contest winners were announced; as part of the Year of Gratitude to His Holiness the Dalai Lama, the Office of Tibet-DC arranged an essay contest for two age groups: high school students and college students. The winners were Tenzin Choezom from Stuyvesant High School in New York and Kunsang Dorjee from Yale University. Both winners will receive a cash prize for their efforts. Their essays and other selected essays will be published in a commemorative book in the next few months. 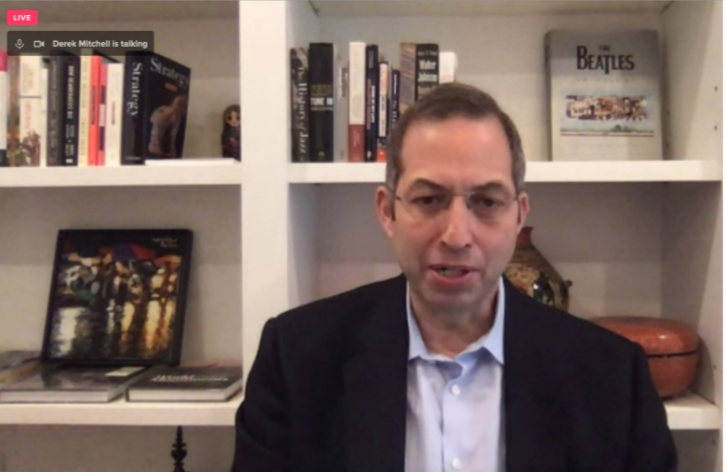 Afterwards, the first three minutes of the “Man of Compassion” video documentary was played for the audience; the documentary was produced by Jon Kolkin, Art Howard, and the Office of Tibet-DC.

–Filed by the Office of Tibet, Washington DC