Canberra: The Australian All-Party Parliamentary Group for Tibet met today to discuss and chalked out action plans for Tibet, on the side of the ongoing spring session of the Australian parliament.

The Representative Karma Singey, a member of Tibetan Parliament-in-exile for Australasia Tenzin Phuntsok Doring, Executive officer of Australia Tibet Council Zoe Bedford, the President of the National Federation of Tibetan Communities Association, Australia Kalsang Tsering and Secretary Lhawang Gyalpo from the office of Tibet, Canberra respectively participated in the meeting.

During the meeting, Representative Karma Singey presented his office’s priorities for the coming year and urged the members to provide their cooperation and support in achieving the priorities.  He also thanked Senator Rice for raising the issue of the future succession of His Holiness the 14th Dalai Lama and the 8th World Parliamentarians’ Convention on Tibet’s declaration in the Senate.

Furthermore, a wide range of issues was discussed at the meeting, including the proposed visit of the Australian parliamentary delegation to Dharamshala and future action plans for the cause of Tibetan people in Australia. 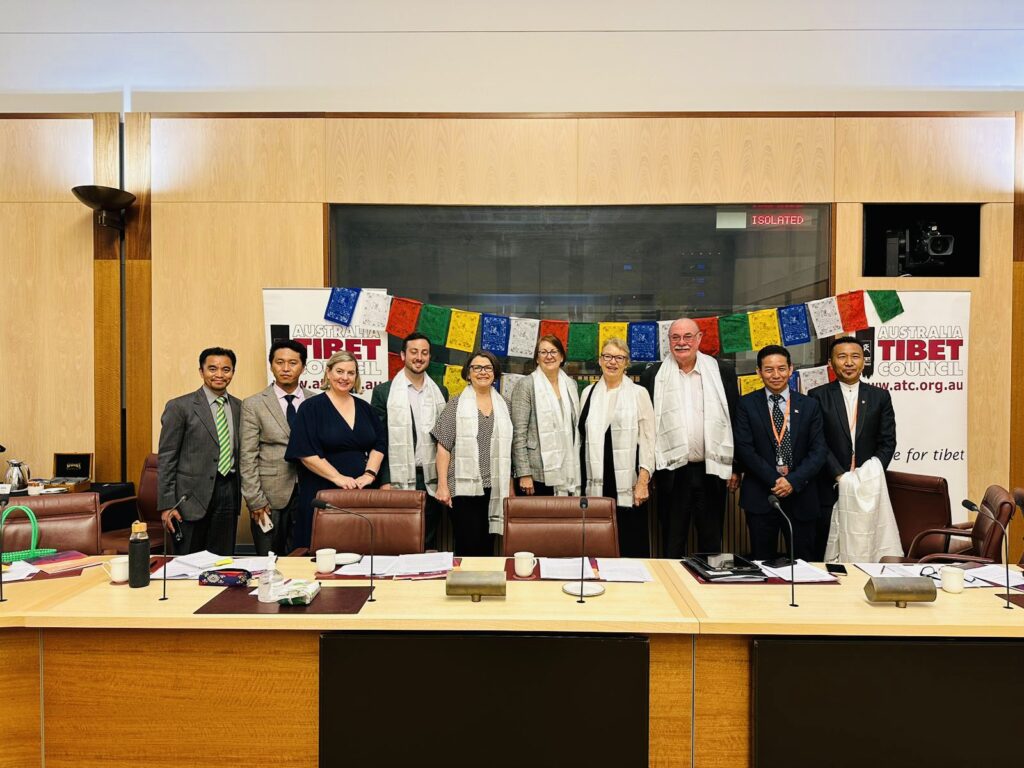 Group Photo with Co-chairs and other members of Australian All-Party Parliamentary Group for Tibet. 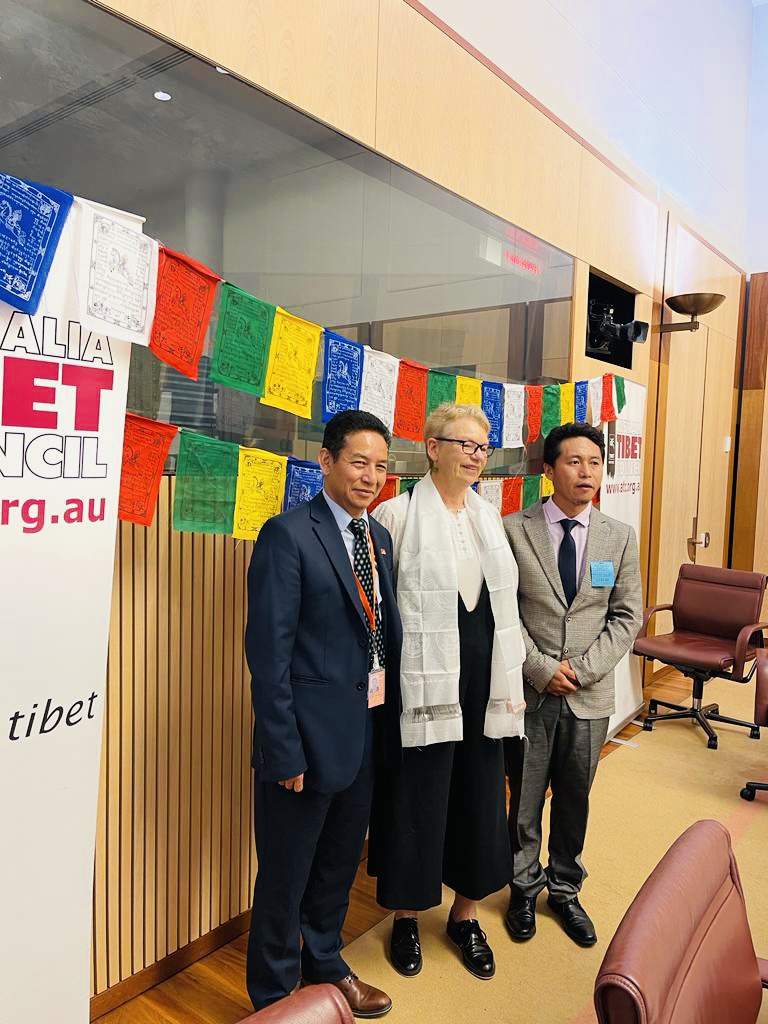