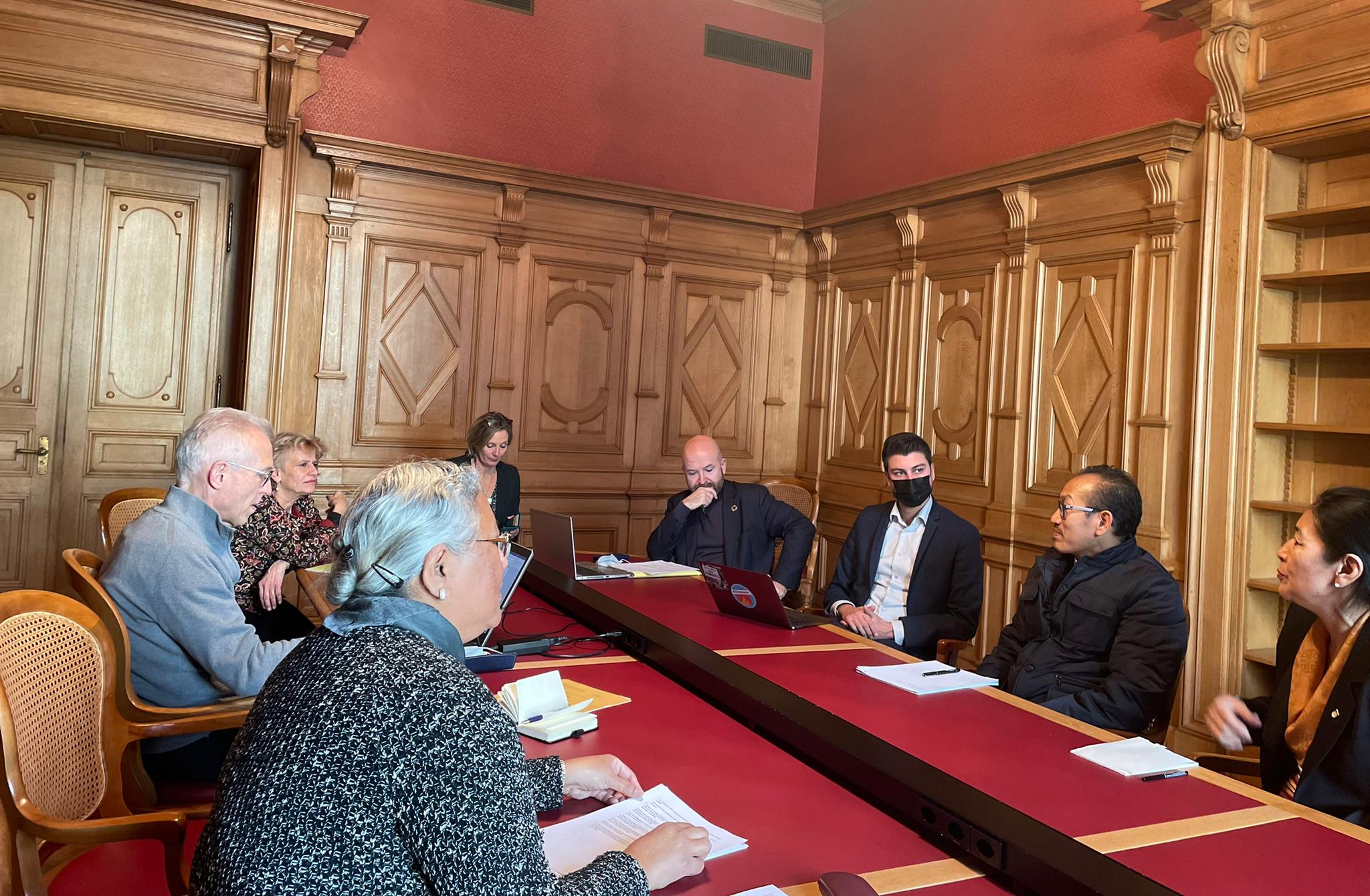 From the Swiss Parliamentary Group for Tibet, the Co-Presidents of the Group Hon’ble Nicholas Walder and Hon’ble Fabian Molina; and members of the group Hon’ble Maya Graf and Hon’ble Katharina Preliez-Huber attended the meeting.

Representative Chhimey Rigzen and Kalden Tsomo from Tibet Bureau in Geneva, President of the Tibetan Community of Switzerland and Liechtenstein Karma Choekyi and Representatives from Swiss-Tibetan Friendship Association Lhawang Ngorkangsar and Uwe Meya participated in the meeting.

A wide range of issues was discussed at the meeting including the current situation in Tibet, the situation of rejected Tibetan asylum seekers and future action plans for Tibet.

After the meeting, the parliamentarians joined with Swiss-based civil societies groups’ campaign that called for the Swiss government for the diplomatic boycott of Winter Olympics 2022 to be held in Beijing. 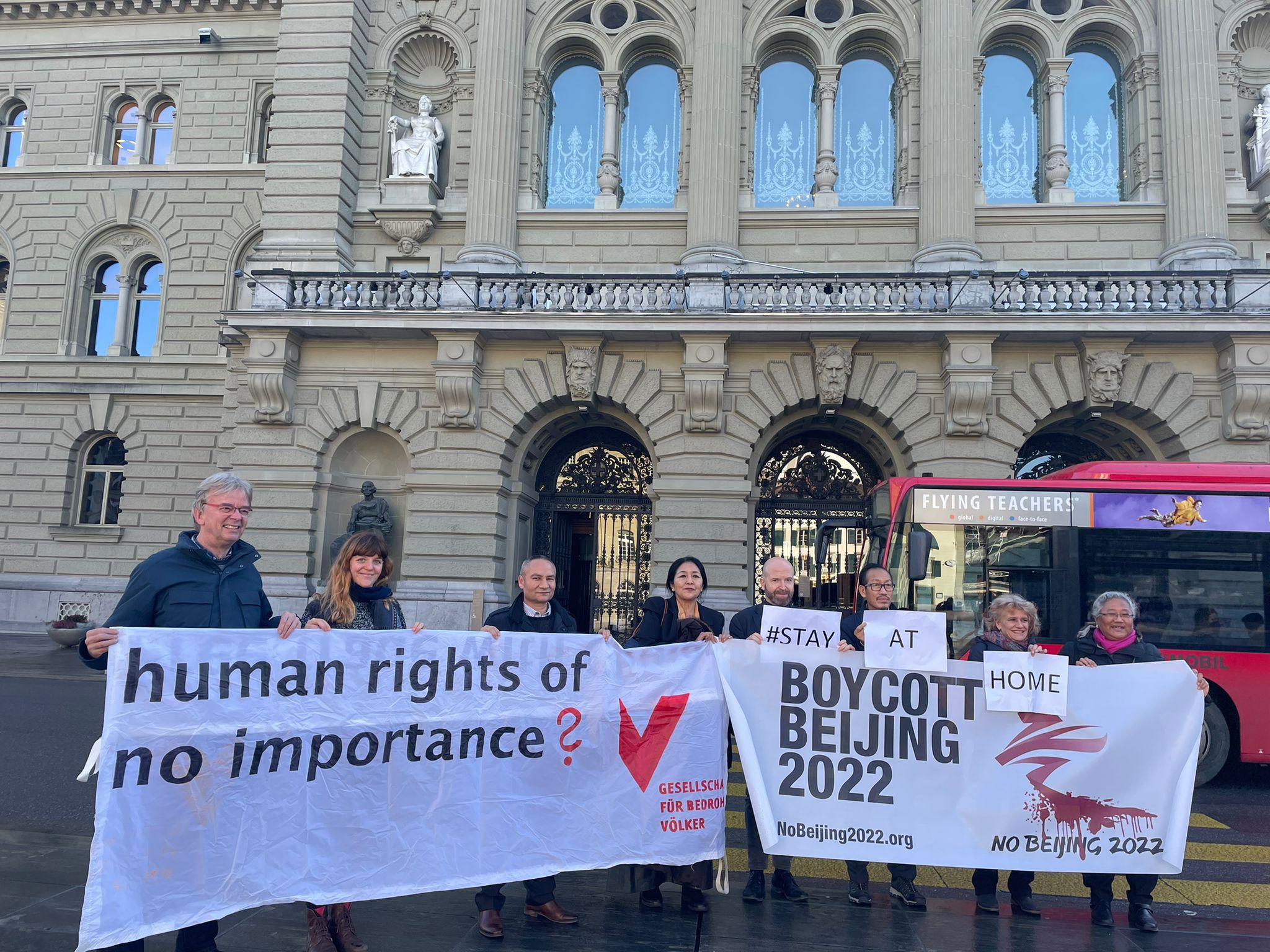