Sikyong Speaks on Significance of Tibet at Universities in Japan 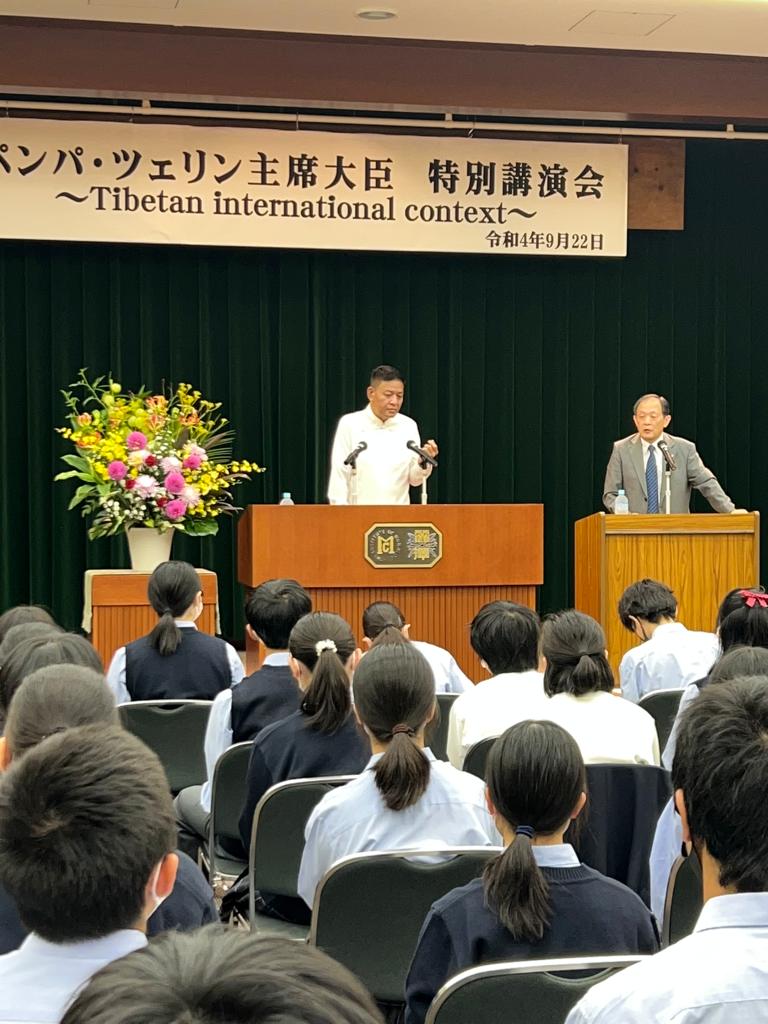 Sikyong Penpa Tsering delivering a talk on Tibet at Reitaku University in Japan.

Tokyo, Japan: The day two of Sikyong’s official engagements in Tokyo, he spoke on the significance of Tibet’s position in the international community to students and faculty of the prestigious Reitaku University and Chiba Institute of Technology in Japan.

As the national flags of Japan and Tibet flutter in the sky, Sikyong was accorded a rousing welcome by the university students and faculty members.

Speaking on Tibet’s geographical and environmental implications, Sikyong asserted the cruciality of protecting the Tibetan plateau for the survival of 1.8 billion people in Asia who depend on freshwater from the world’s ten major rivers originating from Tibet. And the gradual drying up of the Yangtse river in China he emphasised was due to escalating climate change in Tibet that if remains unchecked will have serious consequences in the neighbouring regions.

Underlining Tibet as an independent country before the illegal annexation by the Chinese government in 1949, Sikyong prescribed written materials by Michael van Walt van Praag and Chinese professor Lau Han Shiang both of whom have extensively substantiated the historical fact of Tibet never having been a part of China.

“The world governments saying that “Tibet is part of China” at the behest of the Chinese government is tantamount to going against international law,” prompted Sikyong and cautioned the people of Japan against taking freedom and democracy for granted while dealing with China. He noted the liberal and democratic international order envisioned by the Japanese prime minister Kishida was fading because of the Chinese government’s violation of democracy, freedom and rule of law.

Sikyong concluded his talk by calling on the international community, including Japan, to stand up with unflinching determination while dealing with China. He extended gratitude to the Japanese universities for giving academic opportunities to Tibetan students. There are currently six Tibetans pursuing master’s studies at the Chiba Institute of Technology and one staff of the Central Tibetan Administration studying Japanese language and culture at the Reitaku University. Besides the students, Sikyong expressed hope of a similar opportunity for Tibetan monks with a prospect of strengthening dharma relations between the Japanese and Tibetans.

Mr. Setokuma Osamu, the board chairman of the Chiba Institute of Technology expressed the honour of hosting Sikyong Penpa Tsering at the university and assured continuous educational support to Tibetans in Japan.

Following his talk at the Chiba Institute of Technology, Sikyong was shown the invention of new robots by the institute’s Robotics Department. 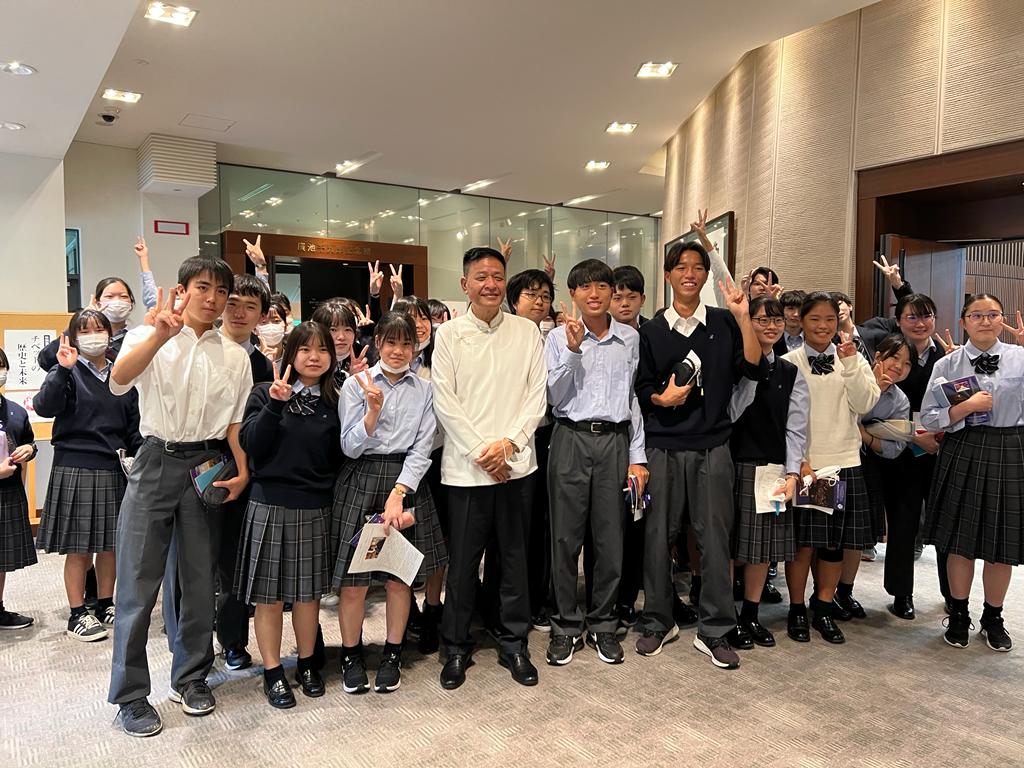 Sikyong with Japanese students during a visit to Reitaku University. 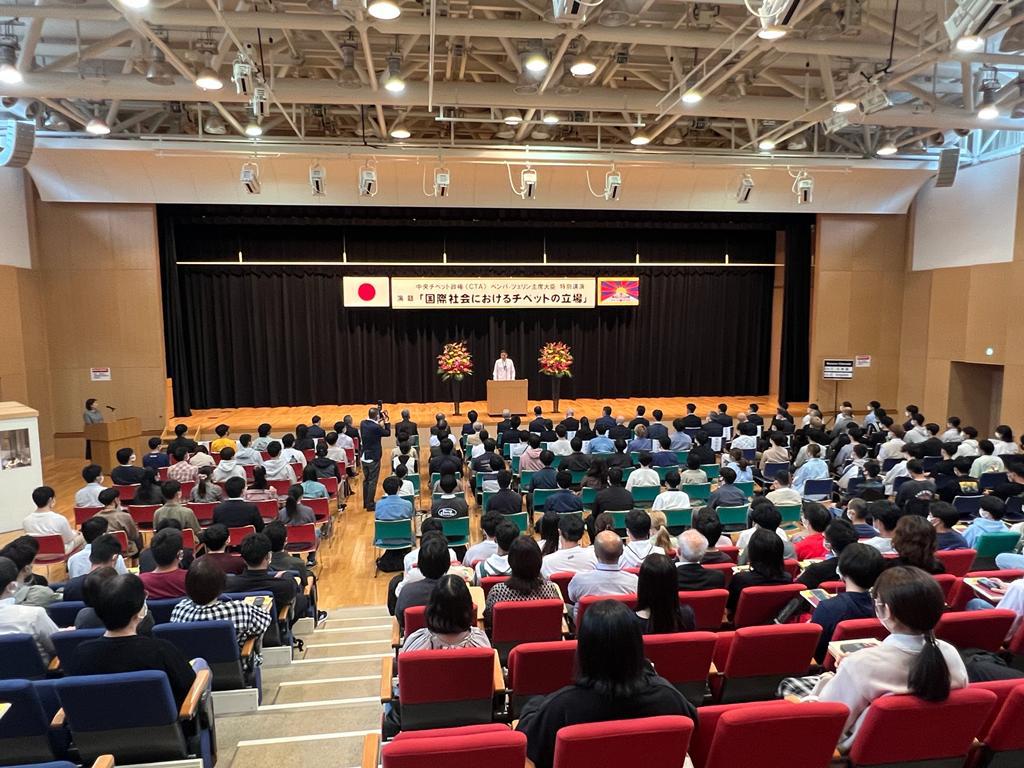 Sikyong addressing Japanese students and faculty at the Chiba Institute of Technology. 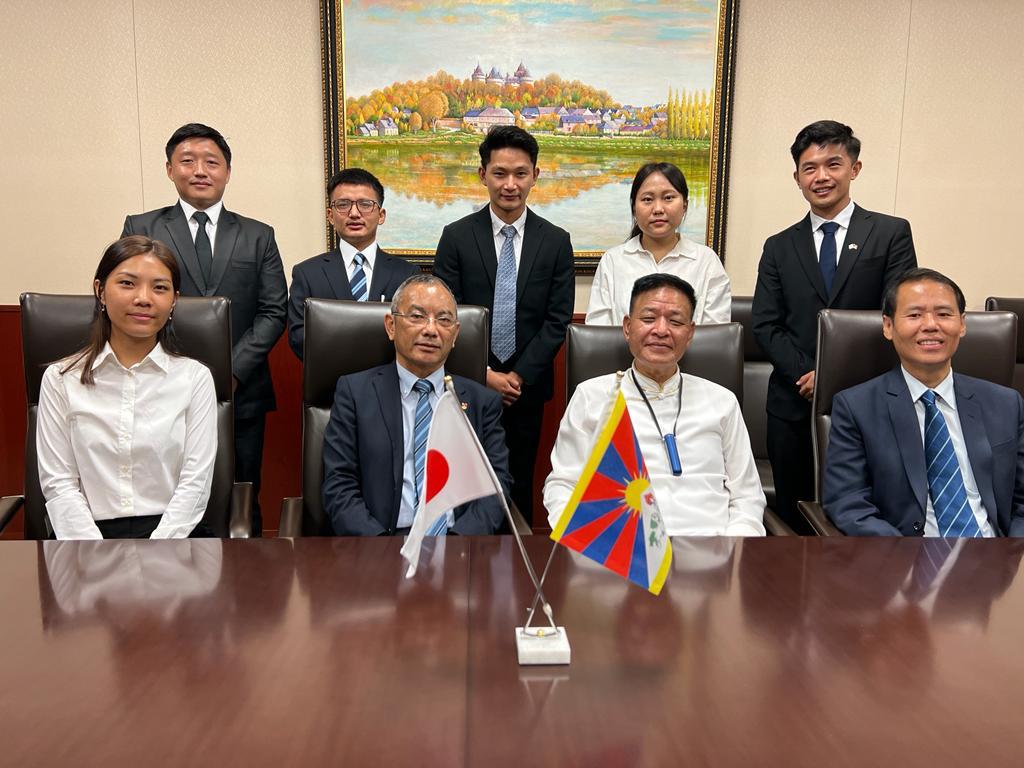 Sikyong with the Tibetan students. 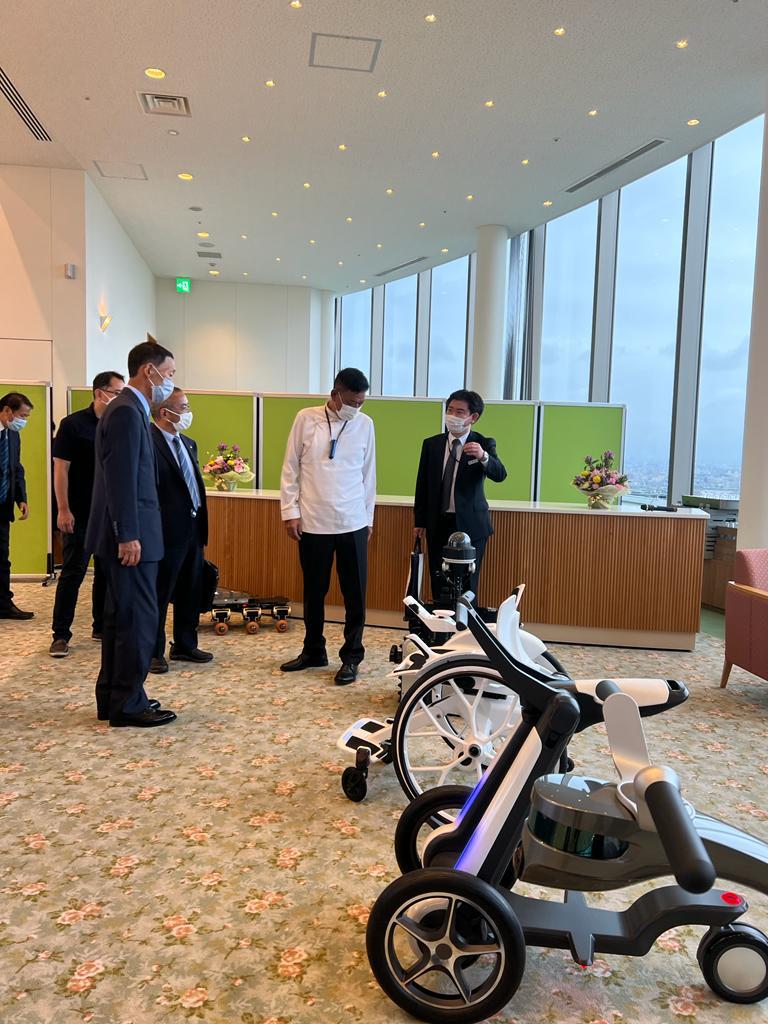 Sikyong inspecting robots during the Chiba Institute of Technology.