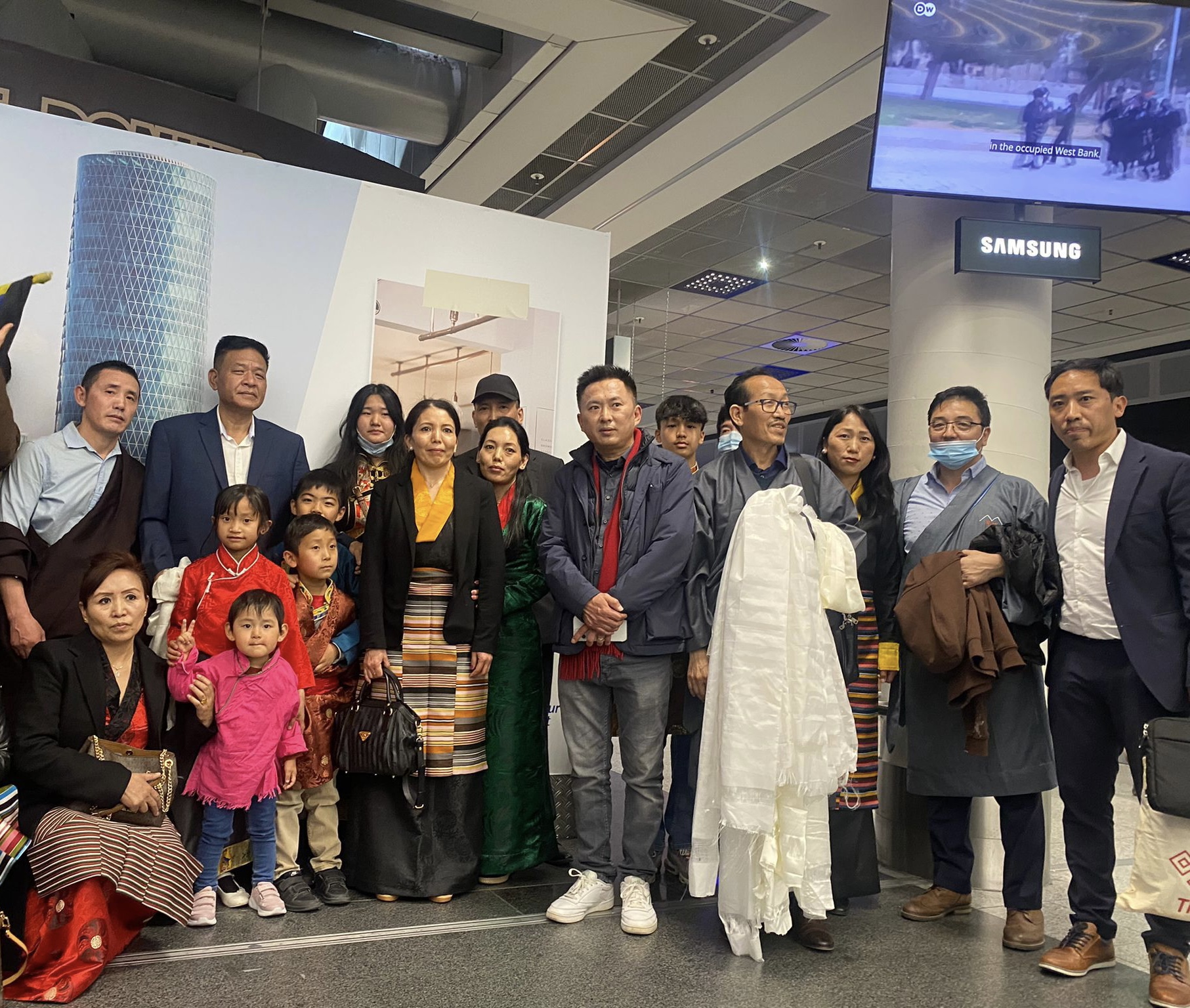 Representative Chhimey Rigzen and Kalden Tsomo from the Tibet Bureau in Geneva, President of Tibetan Community in Germany Tenzin Yeshi joined by Tibetan community in Frankfurt’s section leader Wangmo Kartso, Liaison Officer for the Tibetan Community from Tibet House Frankfurt Tenzin Thoesam, along with local Tibetans and Tibetans from Belgium and Switzerland welcomed their arrival at the airport.

During the stopover in Germany, Sikyong is scheduled to participate in a roundtable meeting with think-tanks, besides meeting with the German press. A Traditional reception followed by an interaction with local Tibetans is also scheduled at the Tibet House-Frankfurt, in the first half of the 23rd April morning.

Sikyong will leave for Washington, DC from Frankfurt, on 24 April. 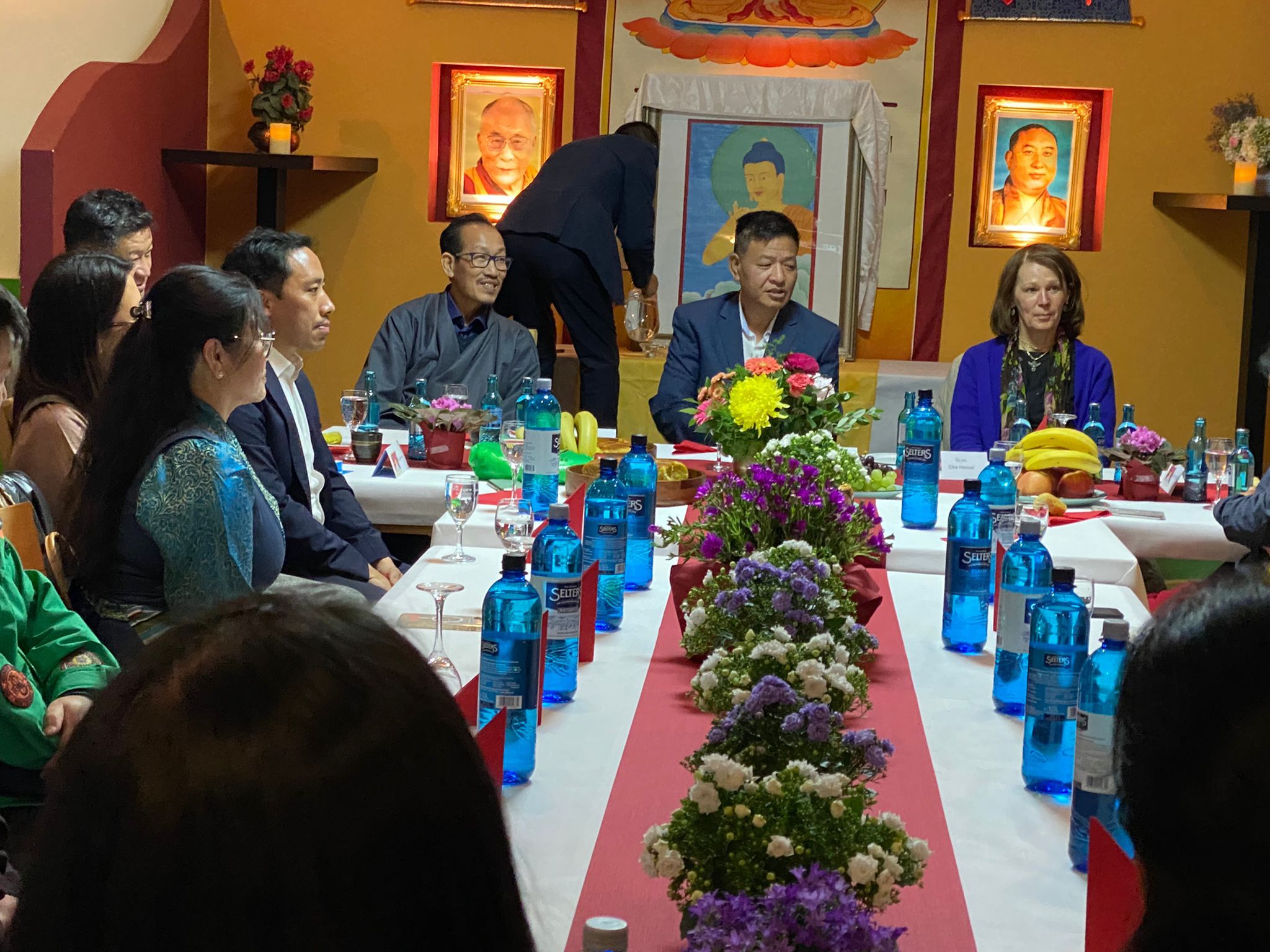