Upon his arrival at the settlement, Sikyong was received with elegant greetings from Representative Ngodup Dongchung and the Secretary of Bureau of His Holiness the Dalia Lama (New Delhi) Dhundup Gyalpo, Settlement Officer Dorjee Tsering and Gyapon Karma Dorjee. The reception was also partaken by representatives from Regional Tibetan Youth Congress (RTYC), Tibetan Women’s Association, NGOs and students of Tibetan Children’s Village Day School in Delhi.

In his address to the gathering after the visitations, Sikyong covered an array of issues the 16th Kashag deemed essential. First, he underscored the gravity of describing Tibet as an independent country prior to PLA’s annexation, backed by the findings of researchers and scholars. He emphasised learning Tibet’s historical facts to Tibetans, especially the youths. With regards to narratives of the histories, he further briefed the hearing conducted by Congressional-Executive Commission on China during the World Parliamentarian Convention on Tibet as well as the convention itself.

In addition, Sikyong appraised the gathering about the general status of the Tibetans inside Tibet and abroad while stressing the adjustments necessary to elevate the welfare of Tibetans in exile through proper distribution of the facilities and opportunities. Furthermore, he mentioned the policies that the Central Tibetan Administration framed per the contemporary international perspective and treatment of China.

In addition, Sikyong informed the core objectives behind the 16th Kashag’s V-TAG initiative and the forthcoming demographic survey, to which he urged everyone to participate genuinely.

Before concluding the event, Sikyong answered the public’s questions, followed by the residents’ traditional dance performances.

The official visit to Samyeling was successfully completed after Sikyong’s brief stay at the Tibetan Reception Center in Delhi, where the Tibetan media interviewed him. 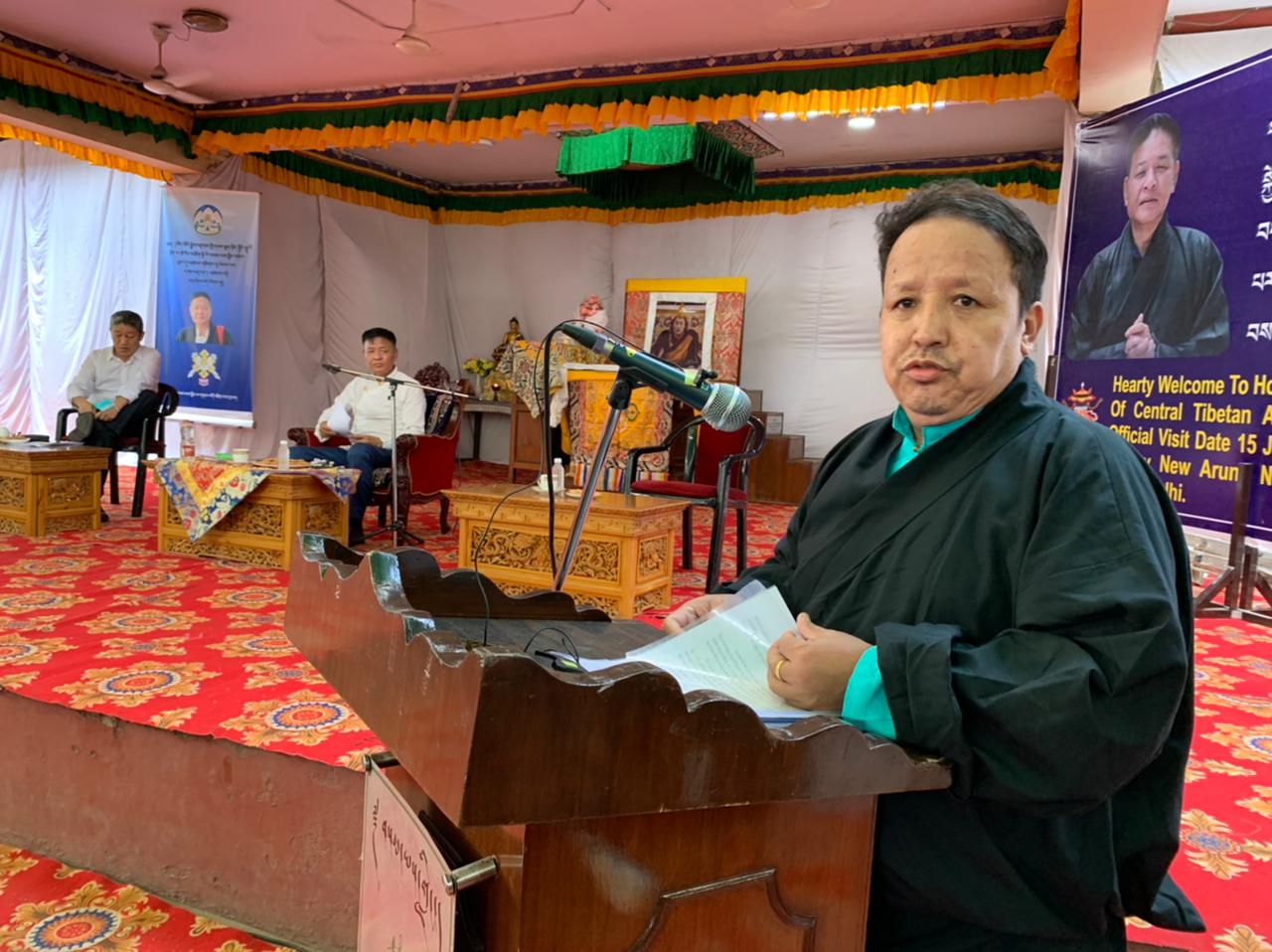 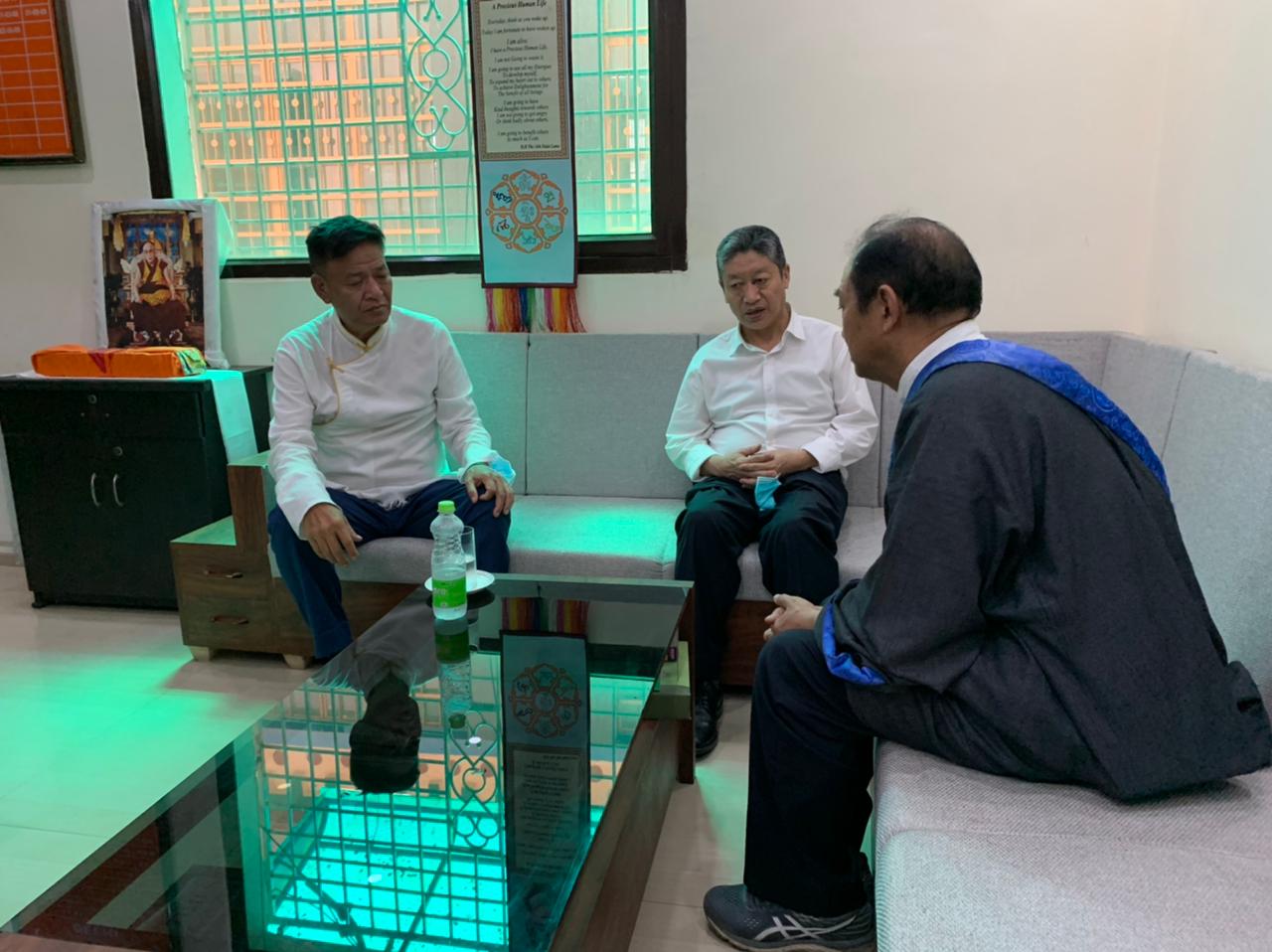 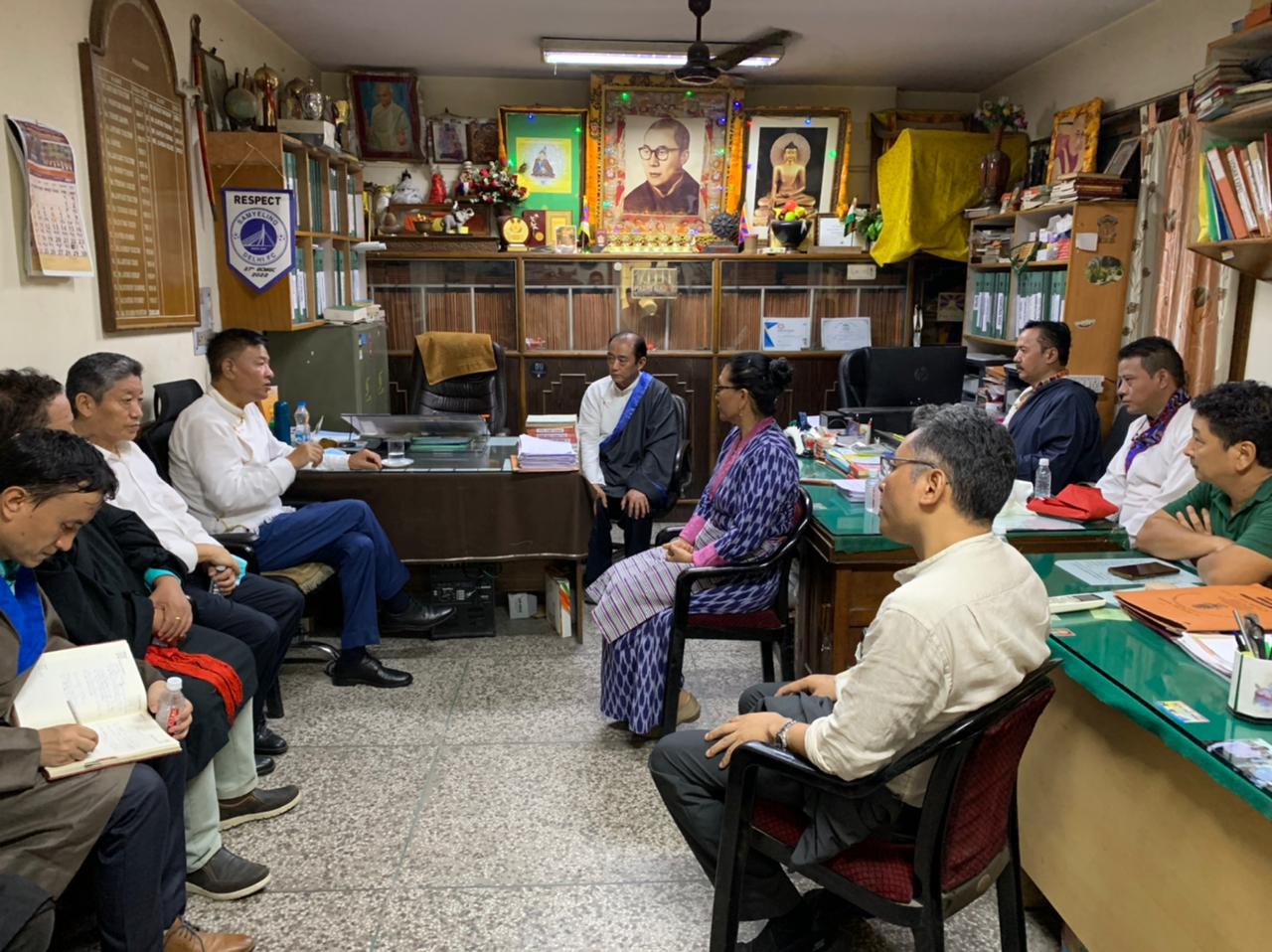 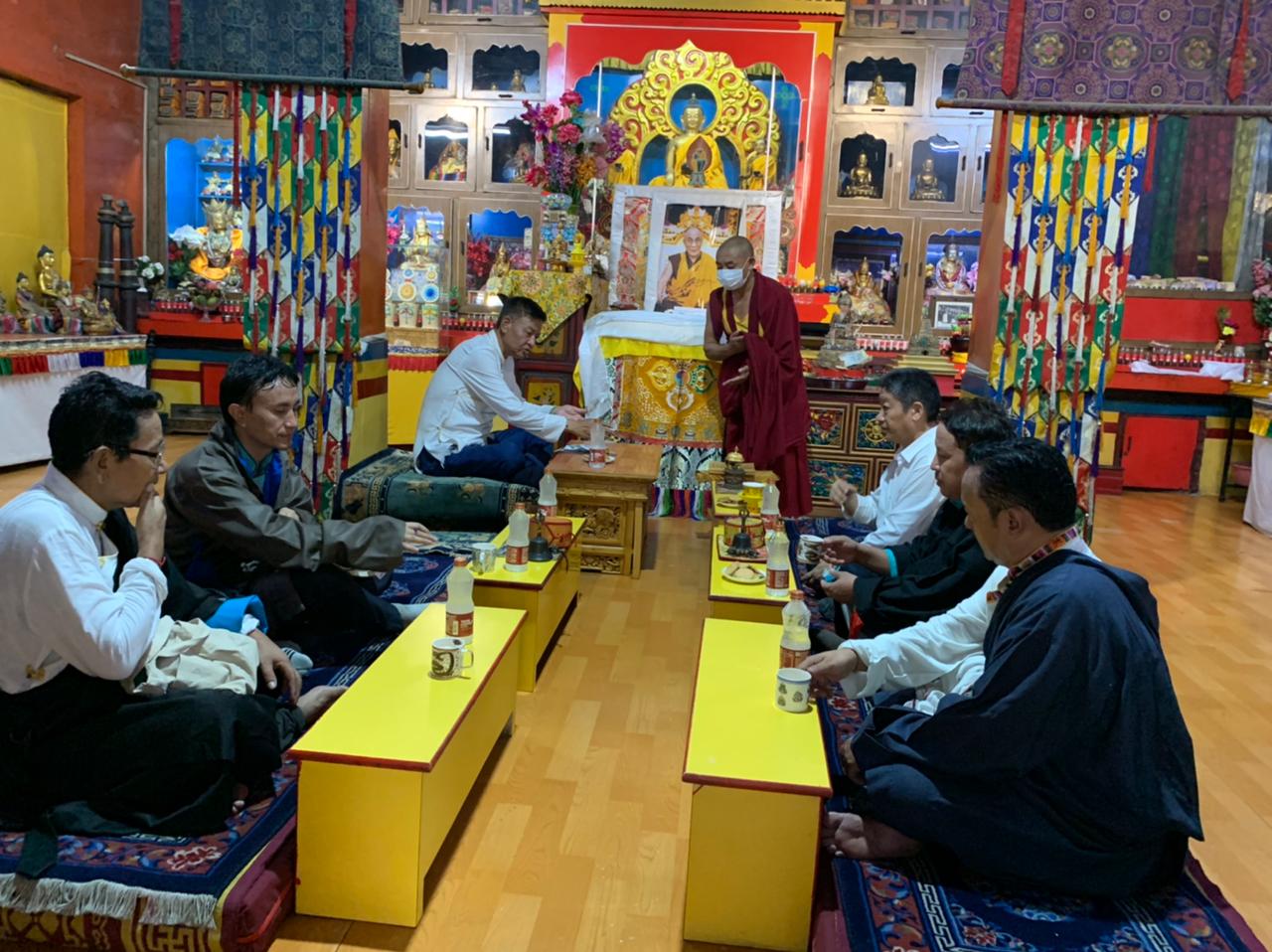 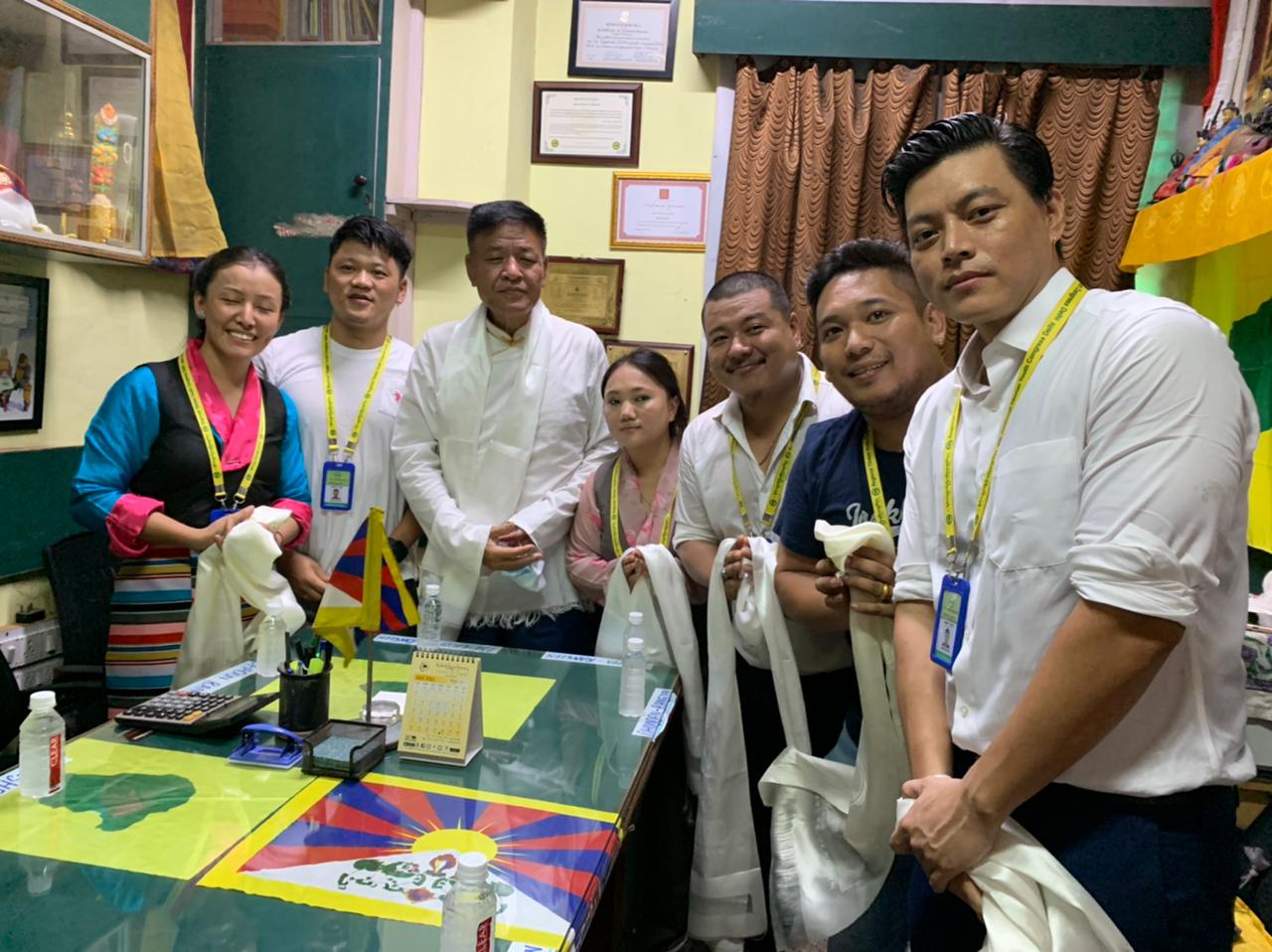 Sikyong Penpa Tsering at the RTYC office with staff 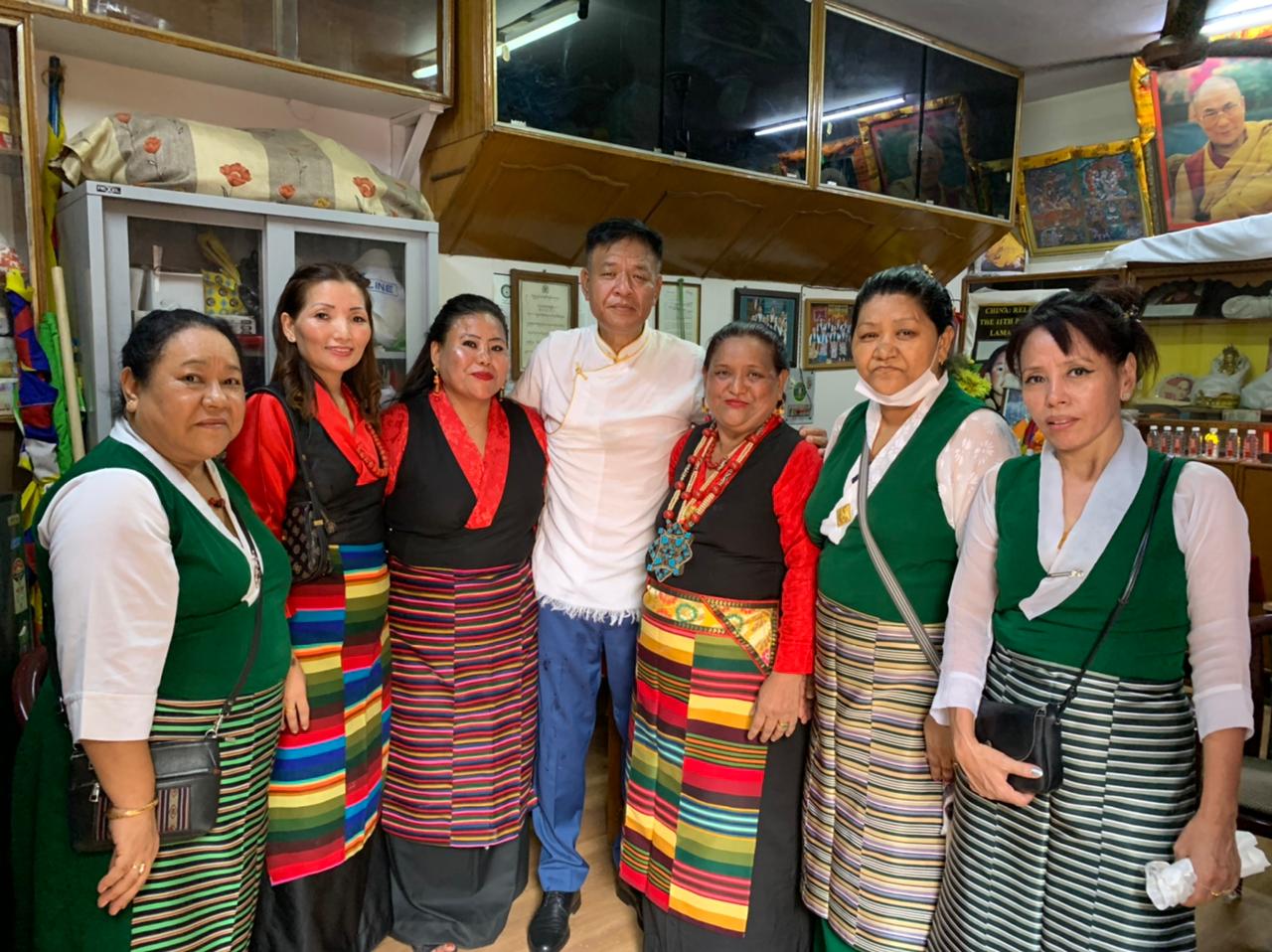 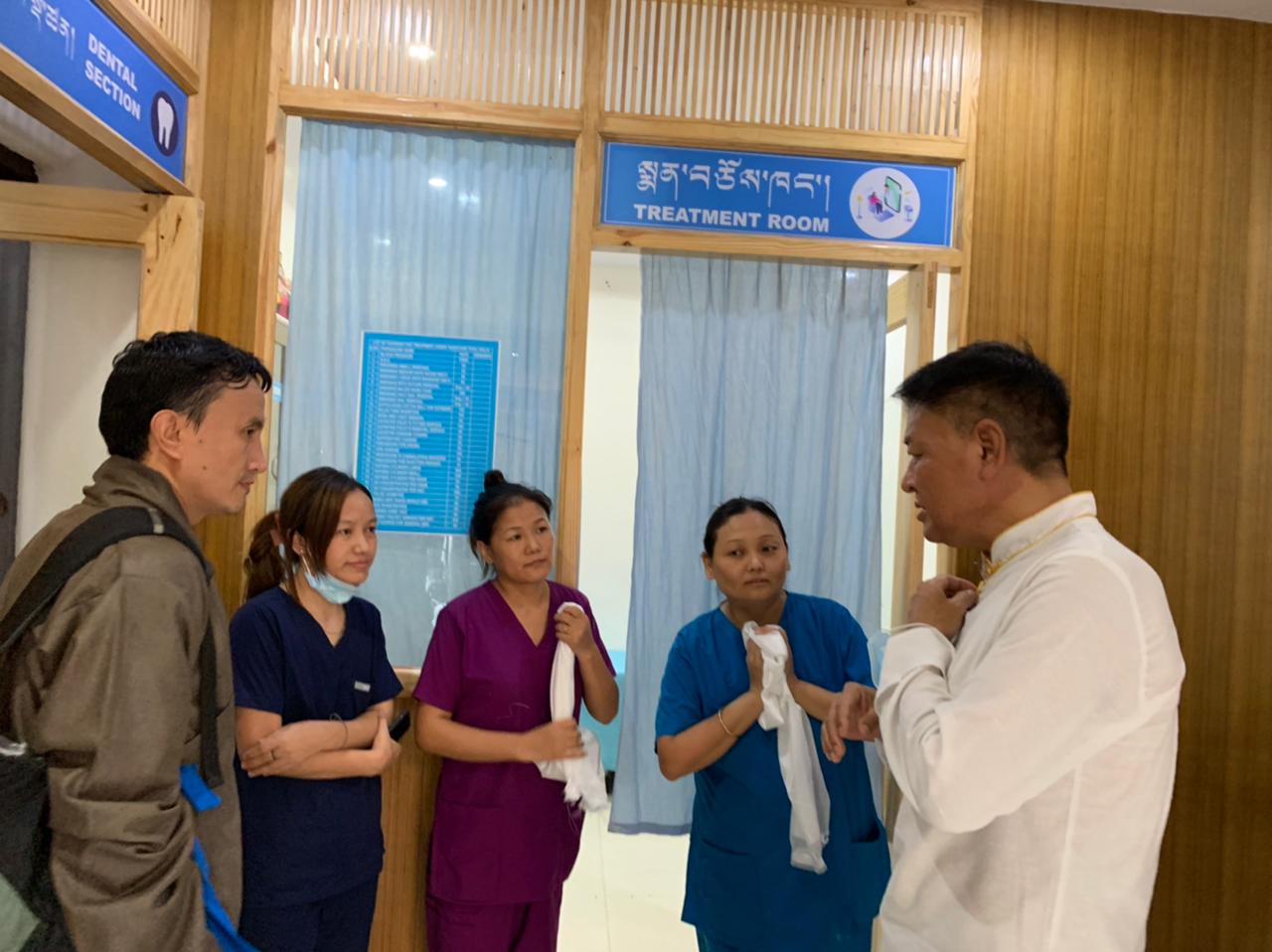 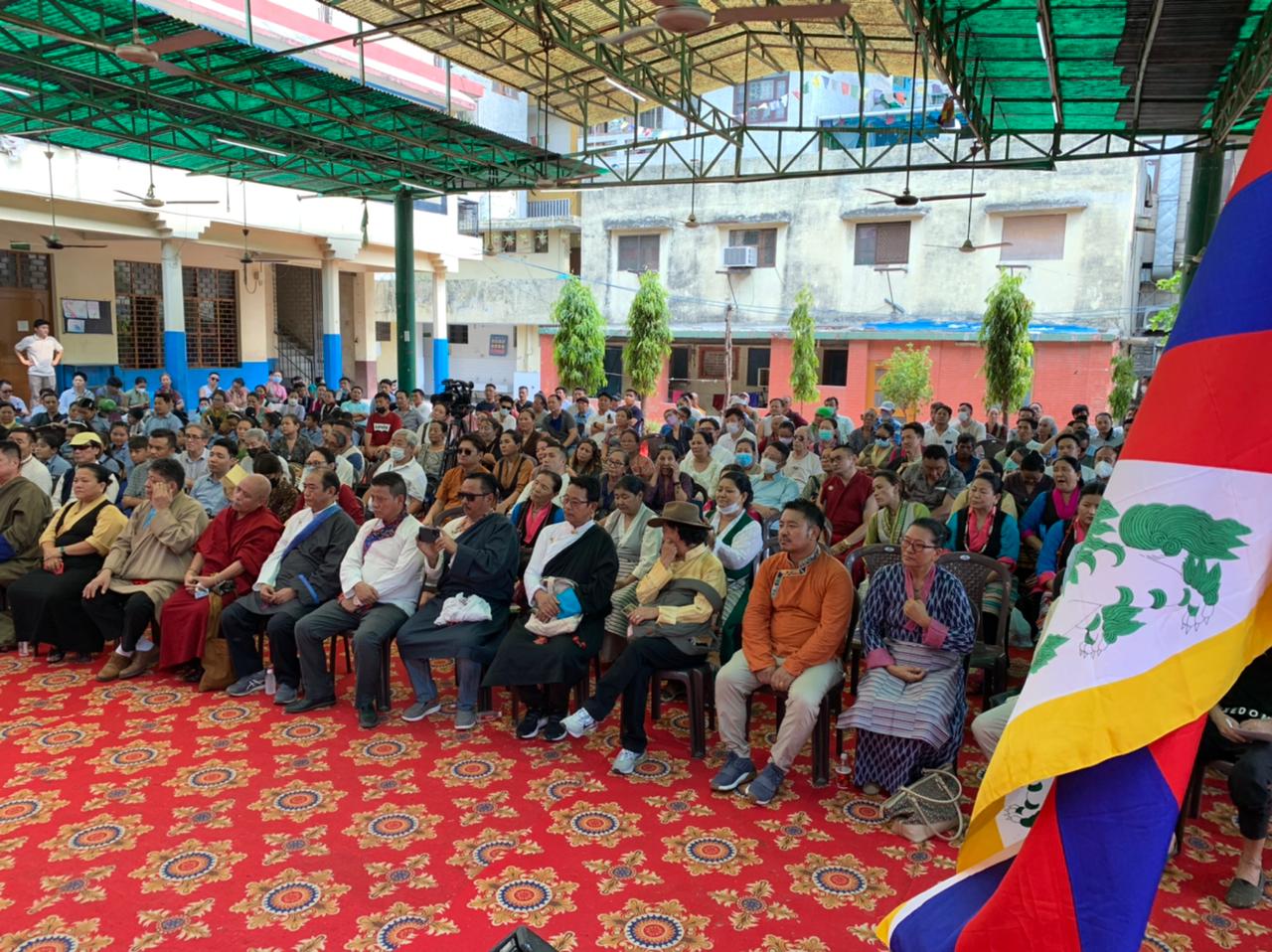 Glimpse of the audience during the Sikyong’s addressing