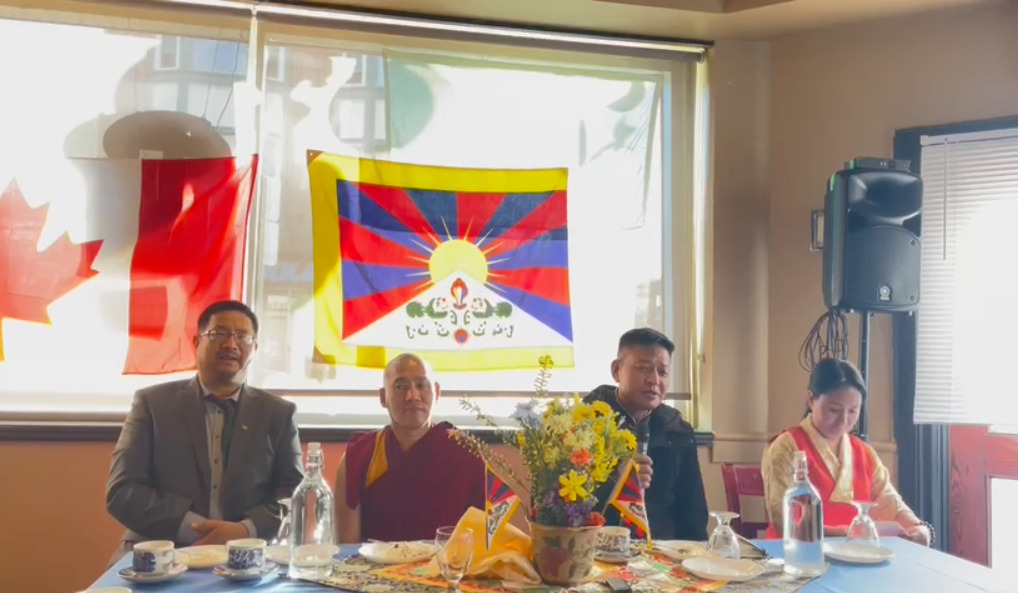 Dharamshala: Sikyong Penpa Tsering addressed the Tibetan community in Ottawa following his meeting with the interns of the Parliamentary Friends of Tibet on 4 May. Sikyong was accompanied by Zeekyab Rinpoche and Representative Namgyal Choedup during the address to the local Tibetan community of Ottawa.

In his address, Sikyong introduced Zeekyab Rinpoche, the abbot of Tashi Lhunpo Monastery, and highlighted the issue of the 11th Panchen Lama Gedhun Choekyi Nyima who has been missing since Chinese police detained him and his family in 1995 following his recognition by His Holiness the Dalai Lama. Sikyong also spoke about the Kashag’s commitment to the Tibetan cause and emphasised transparency and efficiency as the key to maintaining a robust administration. He also noted the declining birth rate in the exile community and emphasised the importance of having a strong Tibetan population to ensure the sustenance of the Tibetan settlements and schools. 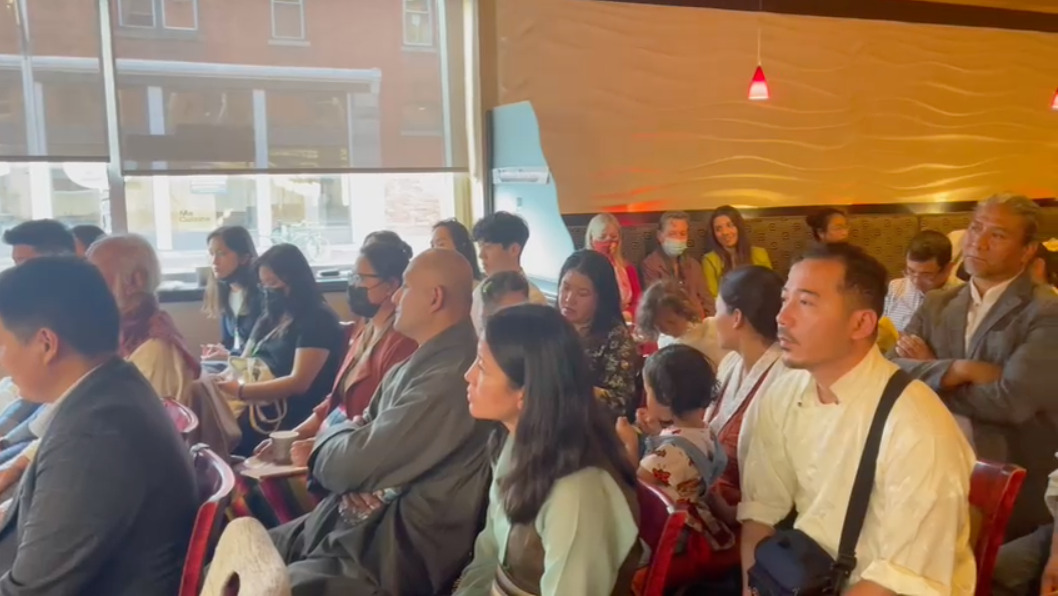 Tibetan community of Ottawa at the gathering.