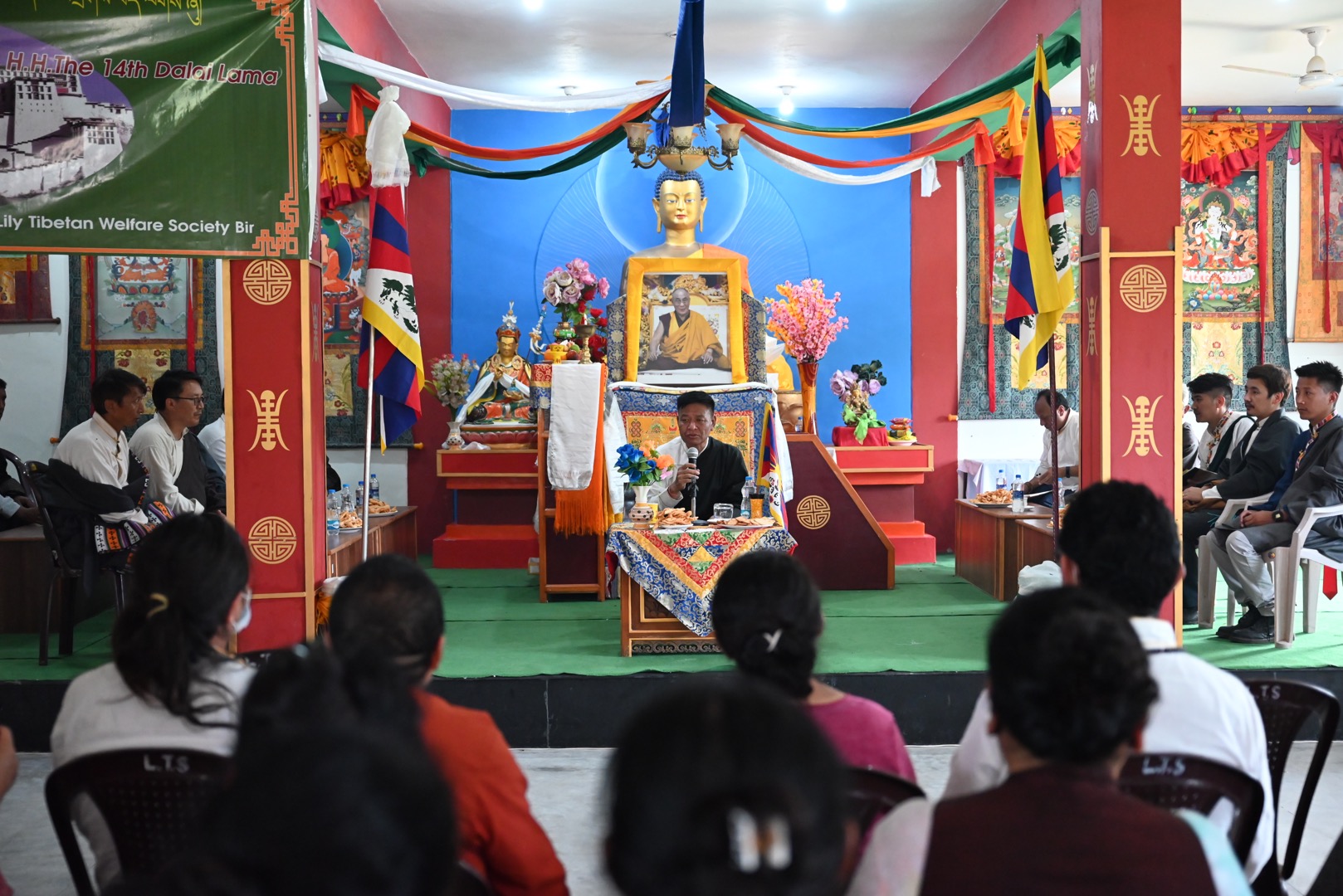 Before attending the get-together at Bir Sambhota Tibetan School (STS), Sikyong visited Tibetan Children’s Village School, Suja, from where he was welcomed by Settlement Officers of Bir Dege, Bir Chauntra Nangchen and Bir Tibetan Society along with representatives from NGOs to the auditorium of Bir STS.

In his address to the gathering of Bir Dege and Bir Tibetan Society residents, Sikyong stressed younger generations assume responsibility for the continuation of Tibet’s cause while extending his commends to older generations for their dedicated services in the past. Similarly, Sikyong underscored the contributions and extraordinary efforts from His Holiness the Dalai Lama led reverent lamas in preserving Tibetan cultural heritage and establishing firm administration in exile.

Furthermore, Sikyong emphasised comprehension of Tibetan general histories, the evolution of Tibetan democratic system in exile, counsellings of His Holiness the Dalai Lama, and the current status of Tibet cause. He also urged Tibetans to read the Exile Tibetan Charter while apprising the gathering of the key objectives of Kashag’s forthcoming demographic survey and digitisation of official correspondences.

Before concluding the interaction, Sikyong appealed to Tibetans to be united and friendly amongst to prevail in the collective struggle. 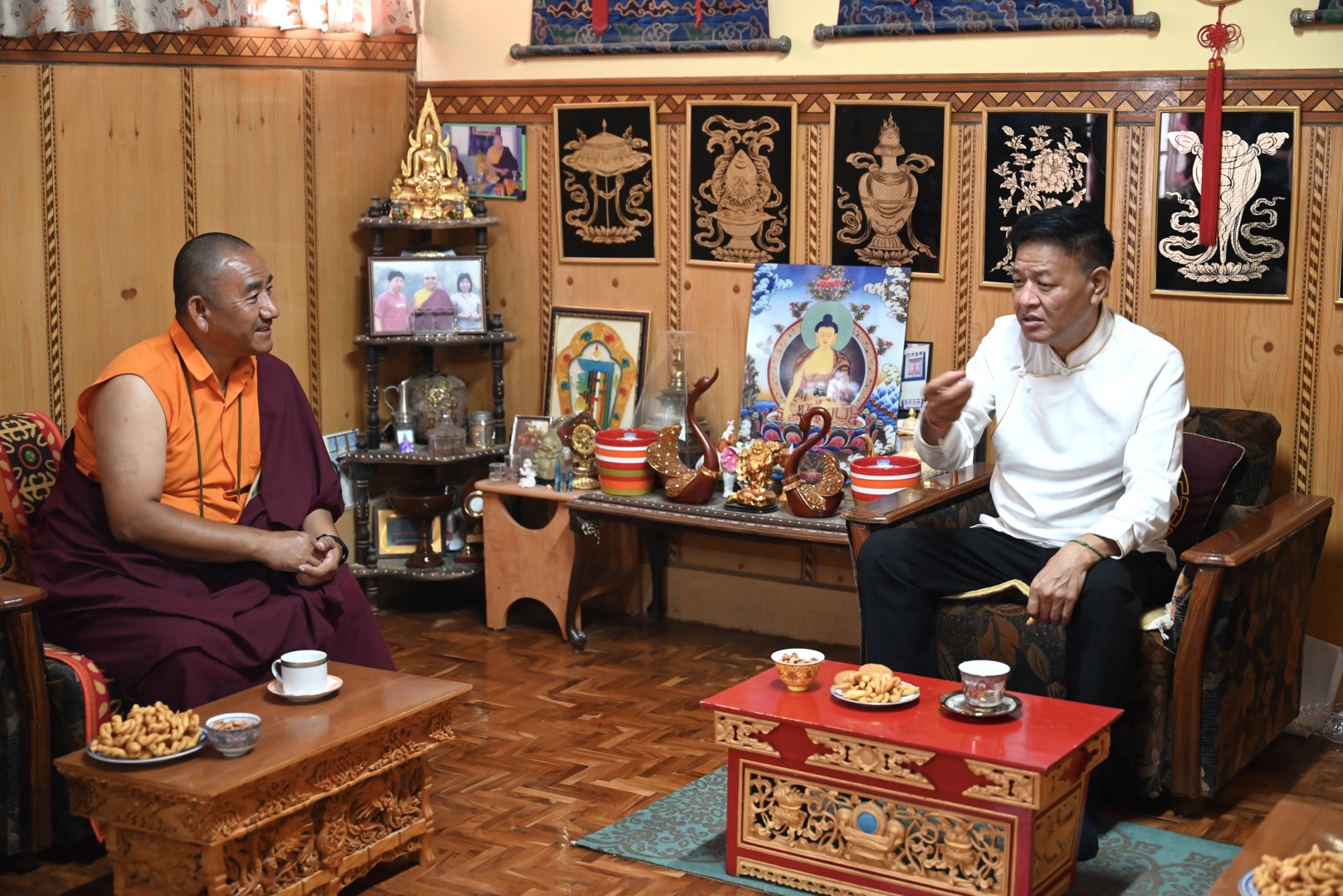 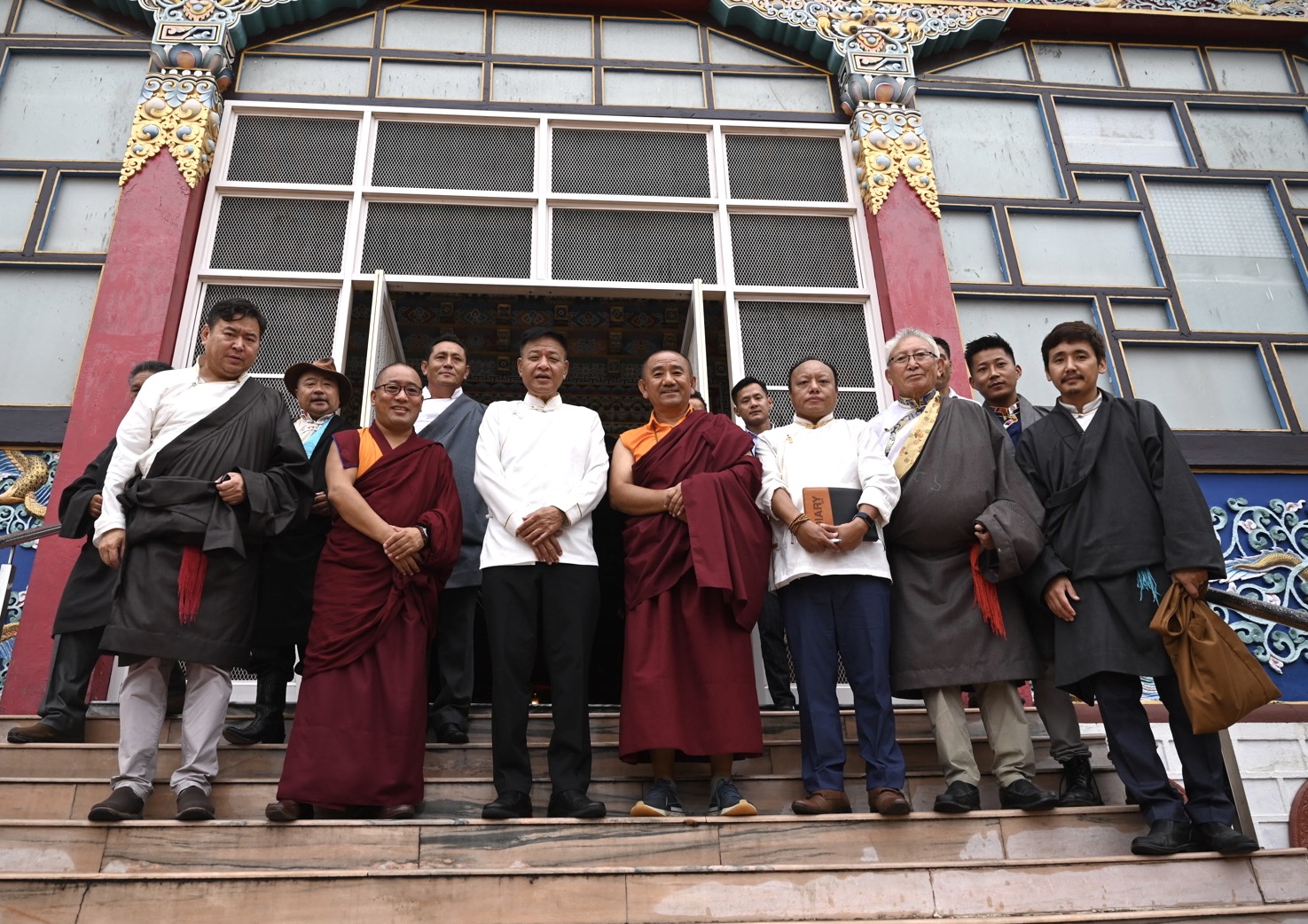 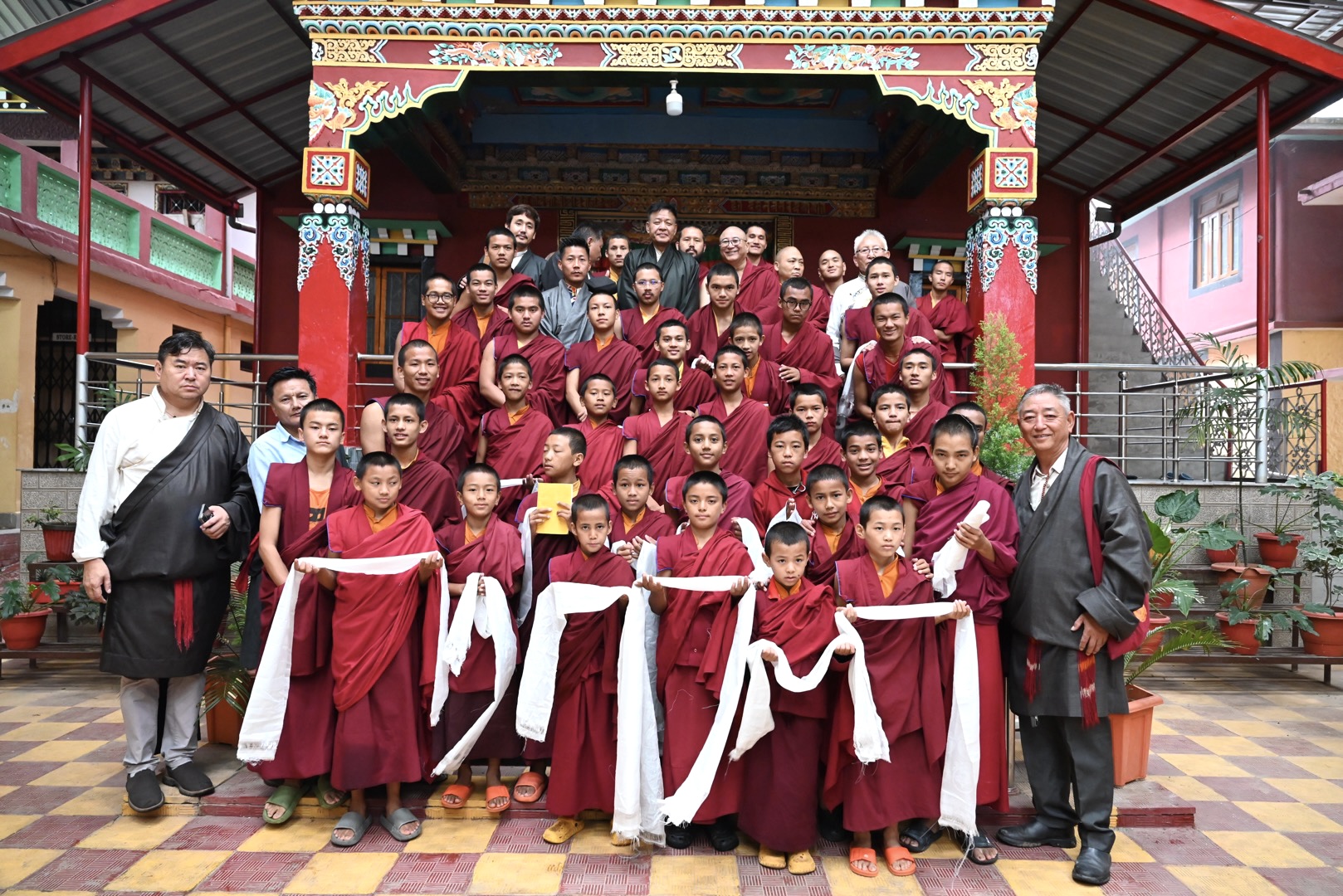 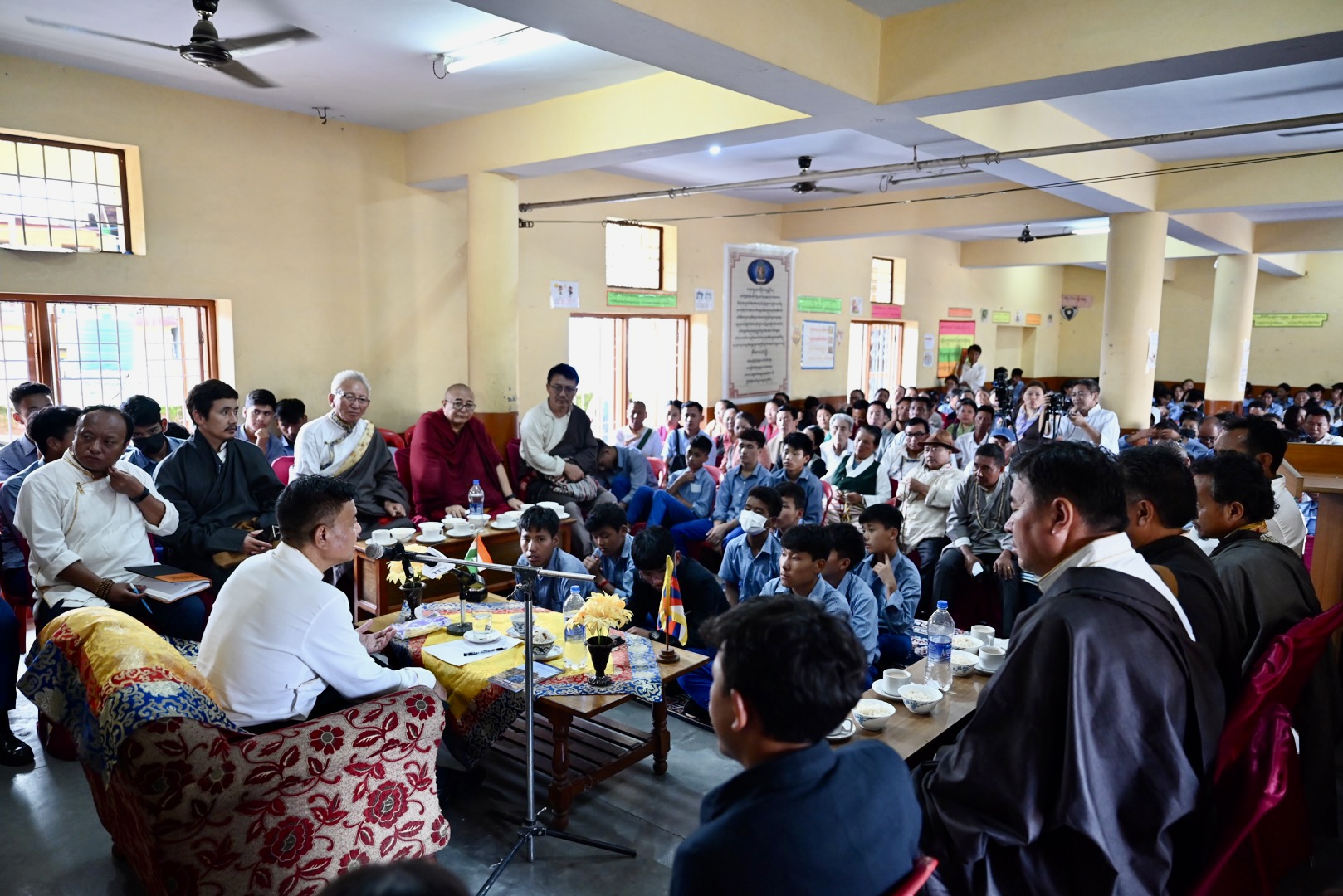 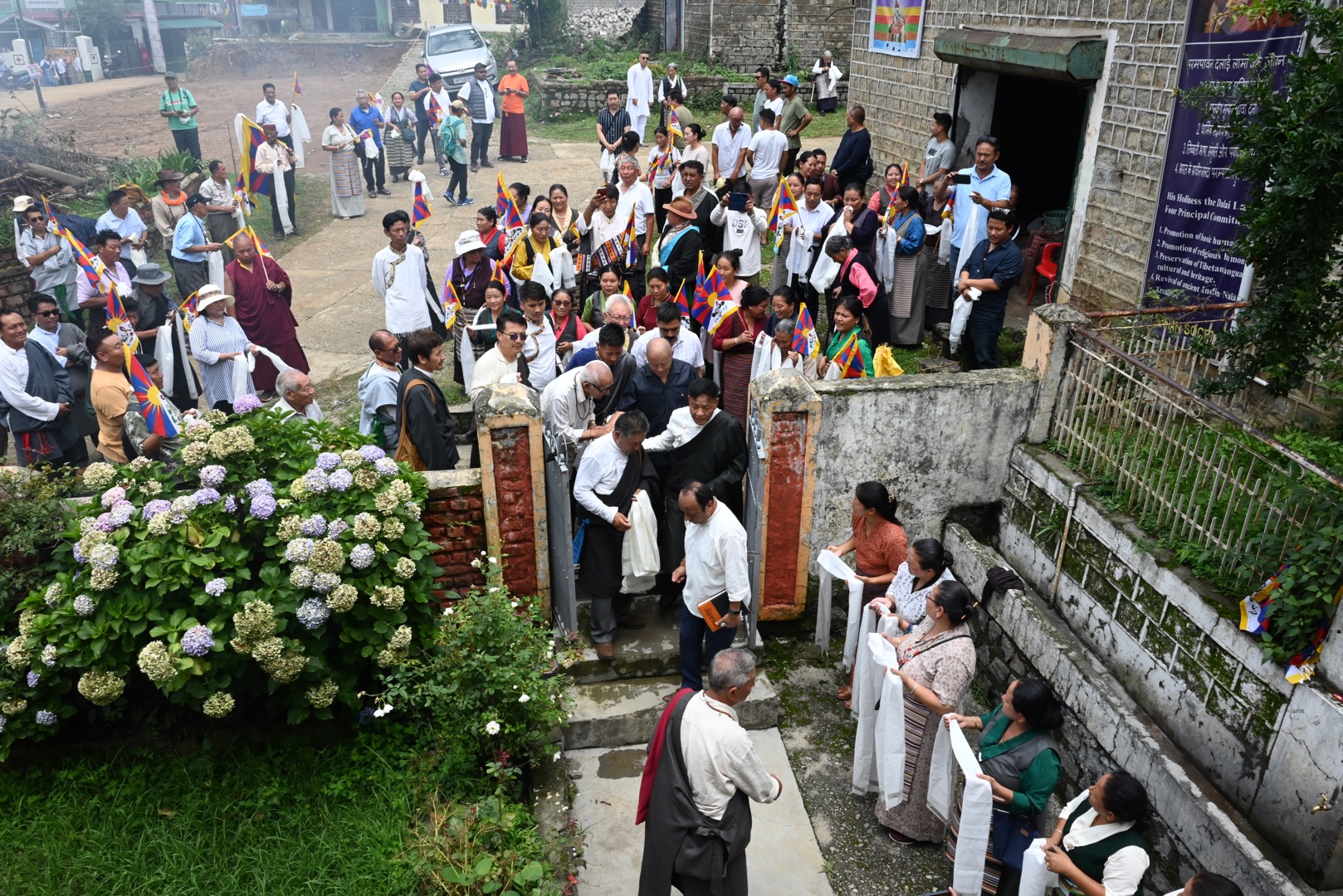